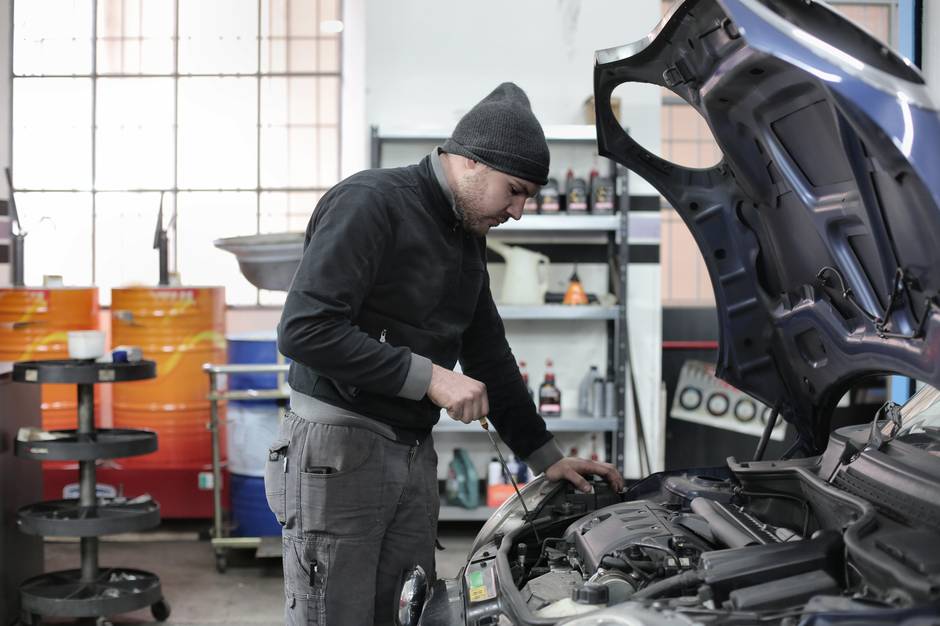 There’s a reason why the battery manufacturing industry has a market size of $13 billion — it plays a vital part in the life of motor vehicles.

Unfortunately, there are so many different types of batteries that many newcomers are often overwhelmed by the selection. One example is the widespread use of AGM car batteries.

Though the once niche product used to only be for the long haul and specialty vehicles, it now enjoys a much more diverse spread of uses.

So, what is an AGM car battery? In this article, we’ll teach you everything there is to know about the product so you can decide if it’s the right fit for you.

What Is an Agm Car Battery and How Does It Work?

AGM stands for absorbent glass mat batteries. While these types of batteries have been available on the market for a few decades, it’s only in recent years that they’ve become an affordable option for everyday cars and motorcycles.

Typically, they were reserved for machines that require high power outputs like jets or long-distance trucks. In theory, an AGM battery works in the same way as a lead battery.

However, they differ in the sense that electrolytes, or battery acid, don’t flow freely through them.

This unique design gives it a lot of advantages over these old models. Make sure to check out this detailed guide if you want a more involved answer to the question, “What is an AGM battery?”.

The fact that many vehicle manufacturers are turning to this new battery technology highlights the fact that it comes with some clear benefits. But what exactly are these advantages? In this section, we’ll highlight everything we love about the relatively new advancement.

Traditional lead batteries require a water and sulfuric acid solution to store and release energy. As a result, old batteries can potentially spill battery acid which may damage other components in the vehicle.

With AGM batteries you don’t need to worry about this problem because the glass mats hold the electrolytes in place. As a result, the batteries won’t spill over, even when they’re placed at odd positions.

They Have a Long Lifespan

When compared to flooded batteries, AGM models last much longer while performing the same tasks. Why? AGM batteries don’t self-discharge as much as lead models. Because of this, you don’t need to recharge them after a period of inactivity.

They Can Supply a High Energy Output

The minimal internal resistance found inside AGM batteries means that they can supply intense bursts of energy when needed.

If you find a low level of responsiveness in your old battery when you try to start your vehicle, then you know the pain of low energy output. With AGM batteries you don’t need to worry about this problem.

Tired of waiting a long time for your old battery to recharge? AGM batteries are capable of charging up to five times faster than flooded models. Moreover, they can perform this quicker charge time when hooked up to the same power source.

Keep in mind that AGM car batteries were originally designed to be used exclusively in an aircraft. So, you can expect it to be a good deal more durable than old lead batteries. But why do they hold up better than these models?

The sandwich design that comes with the AGM models can withstand greater levels of vibrations than traditional models. This makes them ideal for vehicles with intense vibration discharge, like motorcycles or sports cars.

Unfortunately, AGM batteries aren’t perfect for everyone. They do come with some weak points that every potential buyer should be aware of. In this section, we’ll cover some of the flaws that come with this battery type.

They Cost a Lot to Produce

Unfortunately, all the advantages that come with AGM batteries do give them a higher price tag compared to flooded models. For individuals on a budget, this may make them a non-viable solution.

However, keep in mind that they last longer and cost less than expensive gel batteries. As a result, you likely won’t spend as much overtime since you’ll have to replace it less often.

AGM batteries are vulnerable to overcharging. This means that if they’re exposed to high voltage levels, then it may shorten their lifespan. If you’re really worried about a potential overcharge, then you’re better off going with the more resilient gel or flooded models.

They Have Low Specific Energy Levels

As we mentioned earlier, AGM batteries do come with an impressive high-energy output level. Unfortunately, this advantage comes at the expense of the specific energy level.

The low specific energy levels found in the AGM models means they may not be strong enough to power devices that need to run for a long time with a heavy load. This makes them not very viable for long distant trucks.

They Come With a Declining Capacity

The AGM models can indeed keep their charge for a longer period, this capacity will gradually decline over time. So, you shouldn’t expect your AGM battery to last forever. If you want a battery model that can hold its capacity for a long time, then you’re better off going with the more expensive gel models.

Is an AGM Battery the Right Fit for You?

We hope this article helped you answer the question, What is an AGM car battery? There is a lot to like about the product — from the low maintenance service life to the reliable, lightweight design.

Some users may be concerned with the overcharging flaw, but unfortunately, this issue also comes with any sealed or gel battery product.

Ultimately, we believe the AGM batteries are a good fit for most vehicles as long as they’re kept away from engine or vehicle parts that get too hot. So, if you believe the product is a good fit, then get out there and install one in your vehicle today.