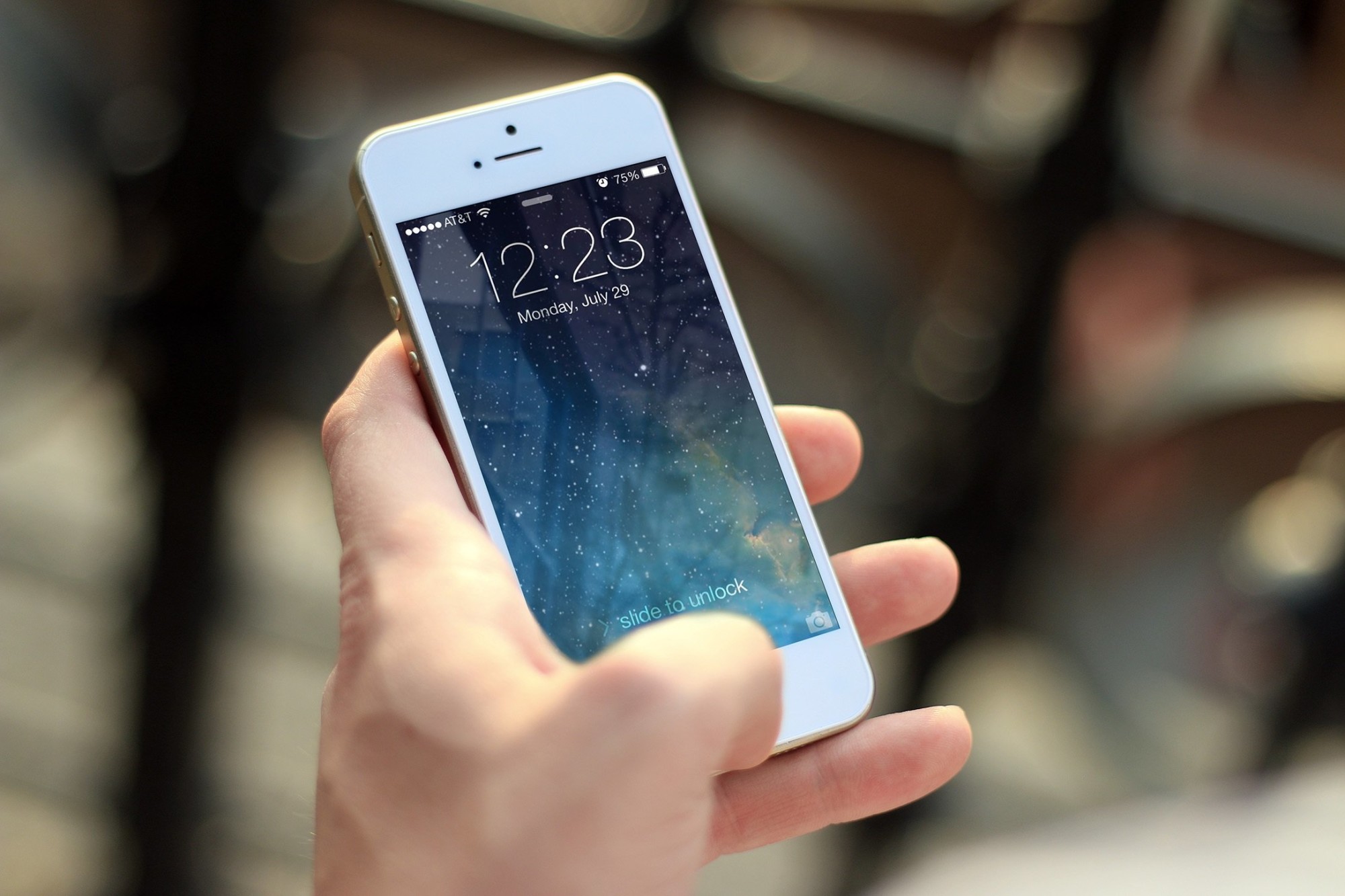 If you’re in the market for a new phone, then you might find yourself in the middle of a huge debate: Apple or Samsung? Which one is better for the consumer?

The answer is, undoubtedly, Apple. However, many people will argue against such a claim. The reason Apple wins out is for several key reasons.

You need to learn what this reasoning is and how it can apply to your phone-using experience.

See below for all the reasons why Apple is better than Samsung. This will detail why an iPhone is better and why you can’t afford to miss out on the benefits it can offer you!

Many are familiar with the well-known iPhone feature. If not, then you should know it’s essentially a way for you to send any file to another person who has an iPhone device.

These files could be anything from photos, videos, documents, or anything else you could otherwise text or email. It’s a seamless process that only requires both users to have their AirDrop feature turned on.

As long as it’s turned on, you can share it with anyone. It will arrive at their phone and be saved to their phone in mere moments after you send it.

Samsung currently does not have a similar feature. They are working on a solution that’s expected to be installed in the next wave of Samsung devices.

However, since they’re bound to experience kinks their first go-around, it’s better to go with the trial-tested Apple device for its experienced AirDrop feature. If you’re unfamiliar with how to use AirDrop, be sure to read this in-depth guide!

Whether you’d consider yourself to be an innovative tech user or a consumer who’s two generations too early for modern tech, it’s always beneficial to have a phone that’s easy to use.

If you’re looking for a phone that gets down to the basics of using a smartphone, then Apple’s iPhones are the clear choice.

You simply press the button on the side, unlock your screen, then use the application that you desire. All you need to do is swipe side to side until you find the app you need.

You can set up four of your most commonly-used apps at the bottom of your screen that will always remain in front of your eyes.

Better yet, this format hasn’t changed much since the first iPhone over 13 years ago. It has become second nature for everyone that’s ever had one in the past, even if it’s been a few years!

Whenever there’s a new iOS software update available, every iPhone user in existence is alerted to it. Better yet, they can download it as quickly as possible without skipping a beat.

If the update will take a bit longer, Apple iPhone users can schedule it for later that night when their phone is plugged in. You’ll wake up to the new software being implemented without experiencing any setbacks.

Sure, Apple’s software isn’t perfect. It has its bugs. Yet so do Android phones, and they don’t get alerted to new software updates. It’s a whole process to download their latest software update.

In this day in age, you want the newest tech and software of your phone to be updated with the push of a button. If you have an Apple iPhone, that’s possible. If you have a Samsung phone, it’s not as easy.

Are you a tech nut who stays up to date with the latest and greatest applications that are coming out? If so, then you might have your calendar circled for when a certain upcoming app becomes available.

However, what you may not have realized is that many phone apps become available on iOS before Android. Even the apps that are now on both app stores were probably once only to be found on iOS.

What does this mean for you as the phone user? It means that you have your veritable pick of the applications litter before Android users. You get the latest games, services, and utility apps at a faster rate.

So while you and your friends are taking advantage of the newest must-have applications, your Android-using friends might have no idea what you’re talking about.

5. Compatible With Your Mac or MacBook

Some of you reading this might already have a Mac or MacBook in your possession at your home. Others of you might be considering getting one in the future.

If so, then it would be tremendously beneficial for you to have an iPhone, as they’re entirely compatable with your laptop or desktop. Your MacBook or Mac can update you whenever you get a text, back up your apps, and join forces with your Cloud storage.

If you want your Android to combine with your laptop in the same way, it will take third-party software and applications (which you’ll pay for) in order to do so. The Apple products do it seamlessly (and for free).

Apple Is Better Than Samsung: End of Story

There you have it, Samsung users. Read it and weep: Apple is better than Samsung in every stretch of the imagination. Use this knowledge to ensure you find the right iPhone for your needs. You might not need the latest version.

Instead, take the time to consider things like your budget, storage needs, and preferred features before finding the iPhone that you want.

Be sure to browse our website for more articles on iPhones, as well as many other helpful topics!