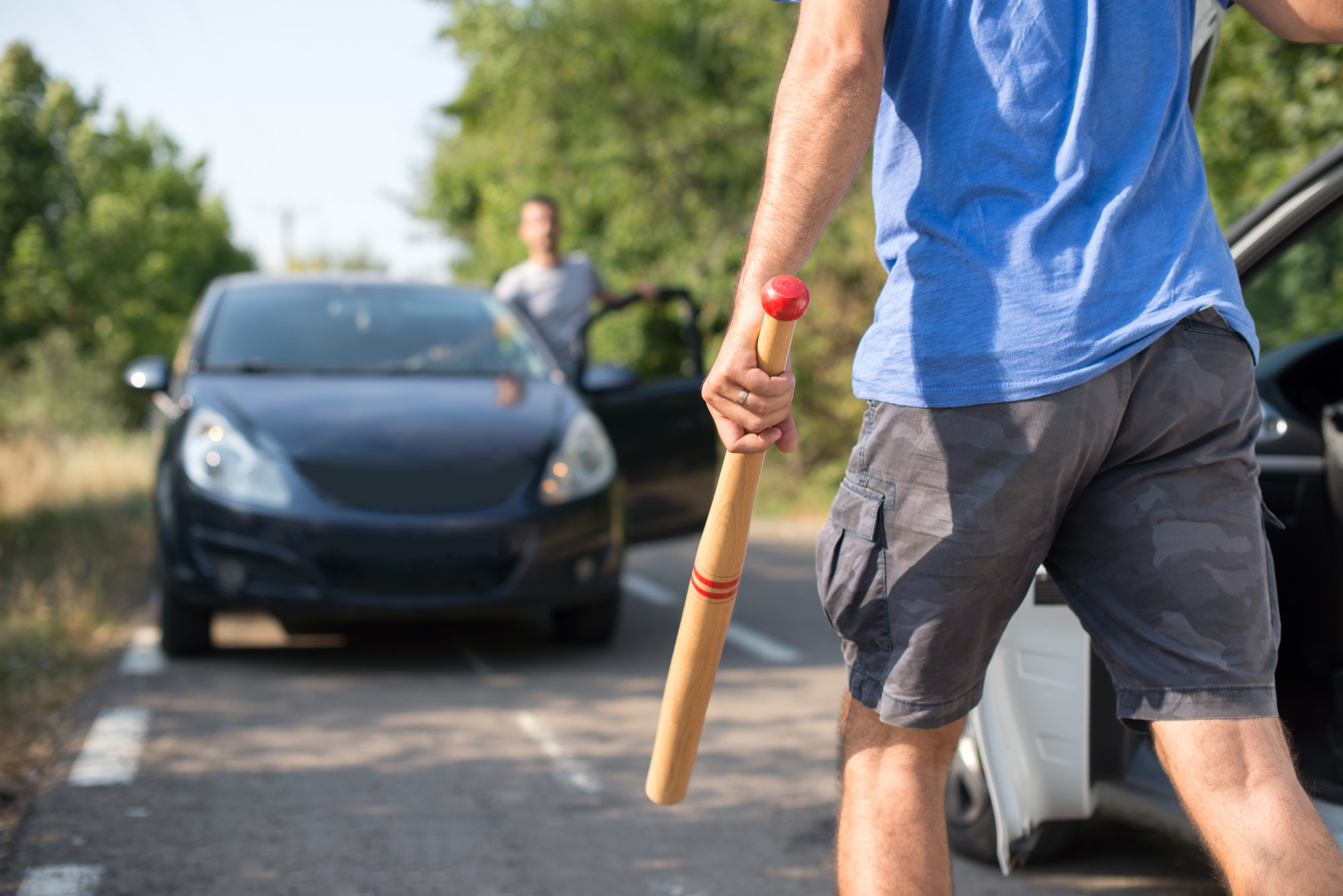 You’re on your way home after a long day of work when a driver in the lane next to you swerves and cuts you off, nearly running you off the road. Furious, you slam your hand on the horn and give them the one-finger salute.

How often does that happen to you? If you’re like some, it’s more common than you’d hope.

According to the American Psychological Association, around 33% of drivers experience road rage.

Since it’s so common, we’ve decided to delve into what causes road rage to better understand this dangerous yet common phenomenon. Keep reading to learn more!

A Lack of Control

One of the most common causes of road rage is a distinct lack of control of one’s surroundings. Many areas with high traffic congestion also note higher rates of road rage.

Take Atlanta, for instance. Atlanta is one of the most congested cities in the U.S.

Coincidentally, drivers in Atlanta can be quite aggressive, especially on I-75 and I-85 in the heart of Atlanta where traffic bottlenecks. It can come to a direct standstill for hours at times, leading to frustrated drivers and increased aggression.

Stress in Other Areas of Life

When anger with a fellow driver starts to build, ask yourself: are you upset about their driving, or is something else bothering you?

Maybe you got in a fight with a loved one before hitting the road. Or perhaps you’re stressed about a big project coming up at work.

Outside stressors can have a huge influence over our moods, and it’s important to keep them in check.

Of course, some people are angry no matter the situation.

This sometimes goes hand-in-hand with unresolved stress in a person’s life. In other instances, it’s due to a lack of emotional understanding and coping mechanisms, as well as prior experience.

If a person is used to lashing out and getting the desired response, they’re going to continue that behavior.

Whether it’s due to some unexpected stressors, unresolved anger, or just general frustration with your lot in life, road rage doesn’t have to get the best of you.

There are plenty of easy ways that you regain composure and deal with your anger in a healthy, constructive fashion.

For instance, don’t be afraid to pull over when it’s safe and ask a passenger to drive. Explain that you’re feeling frustrated and shaken.

Research also shows that deep breathing is an effective way to calm yourself. Doing so tricks your brain into thinking it’s in a state of relaxation.

What Causes Road Rage?: Our Takeaways

So, just to refresh, what causes road rage?

In most cases, it’s a matter of untapped emotion, often caused by a situation outside of one’s control. At the same time, some drivers are naturally aggressive by nature.

Whatever the case, remember that you don’t have to let road rage rule you. Try the tips above, and remember to breathe deep.

And if you want to learn more about keeping your cool on the road, be sure to check back with our blog!