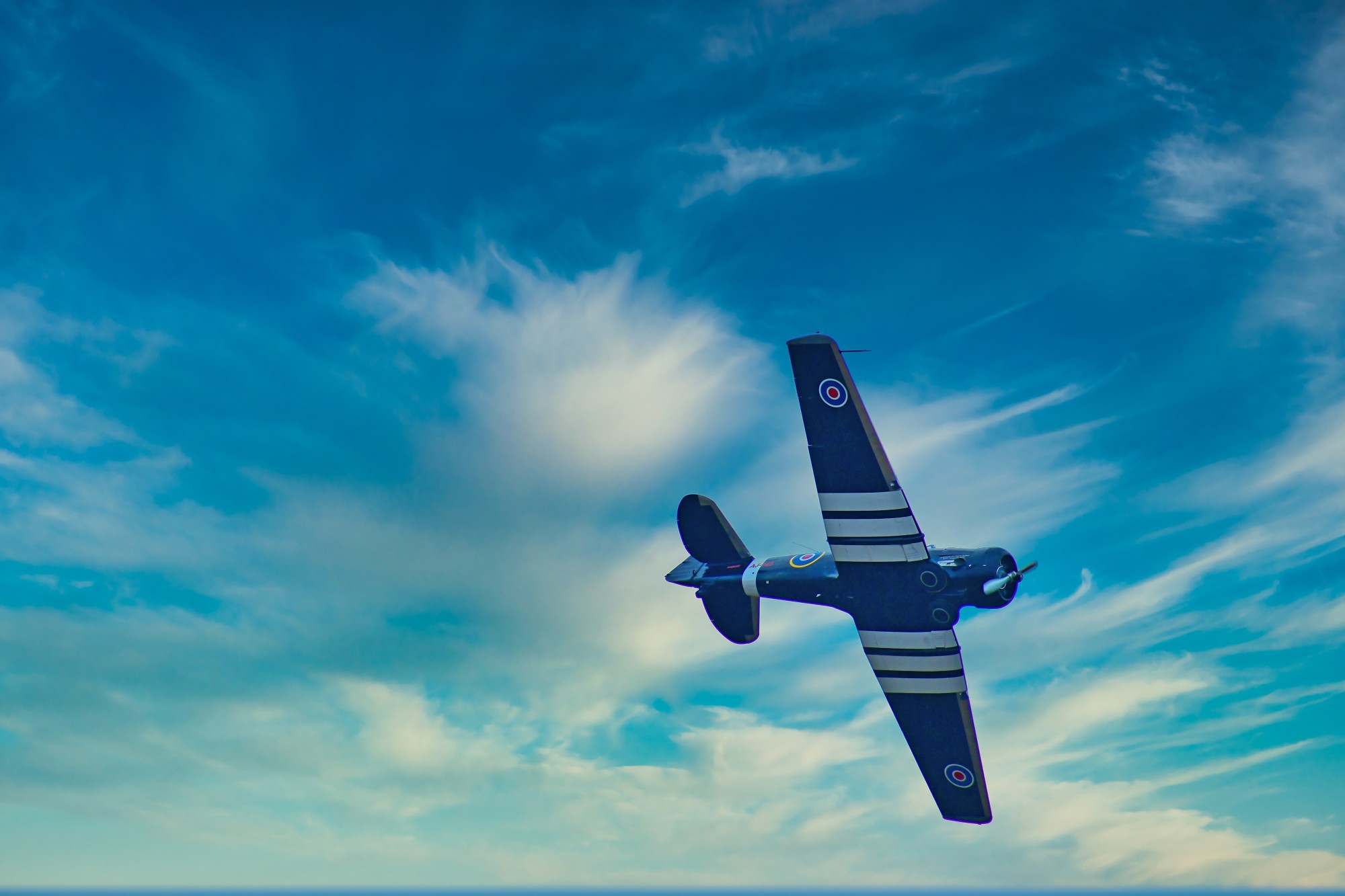 In their basic form, the same engines that the Wright Brothers used to make history still take to the air today.

Twin-piston aircraft are some of the most popular flyers in the world. These reciprocating engines or “recips”, make up about 47 percent of global aircraft sales and — although they may not be as glamourous as the jet engines that transport the CEOs and hip hop stars — are some of the most efficient engines in the sky.

So what are piston aircraft? Let’s take a look.

The flight of The Wright Flyer, a 60-foot, 605-lbs. aircraft was the culmination of hundreds of unpowered glider rides and the development of a new, lightweight powered engine. The flyer’s engine and propeller were unique creations. The Wrights weren’t concerned with brute force because they knew it would take relatively little power to keep their propeller going.

The aircraft piston engine uses internal combustion — like the engine your car or truck — and reciprocating pistons to turn pressure into motion.  Today, there are a number of different styles of engines and manufacturers – from Cessna to Beechcraft.

You can take a look at how to evaluate the individual aircraft manufacturers for different uses on a number of guide websites.

Some Types of Piston Aircraft

Piston aircraft come in all sorts of shapes and sizes. The most popular recip aircraft engine is the horizontally opposed-position engine. In this configuration, each cylinder has a piston at both ends. This design does not include a cylinder head, is lightweight, and reduces the overall height of the engine.

Another type of aircraft engine is the inline variety. This was the type of engine that the Wright brothers developed. The inline derives its name from the cylinders and pistons sitting in a row one after the other.

And although it did make history at Kitty Hawk, the inline was later abandoned for aircraft because of power-to-weight issues.

One of the most famous types of aircraft engines came to prominence during World War II during the Battle of Brittain. The V-type powered United Kingdom Spitfires against Germany’s Luftwaffe. The Vs have a good power-to-weight ratio and are compact.

Another well-known type of aircraft engine is the radial engine. This type of engine is probably most famous for powering the Spirit of St. Louis; the first nonstop flight from New York to Paris flown by Charles Lindbergh in 1927.

The radial’s design arranges the cylinders in a circle around a crankshaft. With a great power-to-weight ratio, the radial’s suffered from oil pooling.

Desiring to combine high speeds with low maintenance, designers came up with a novel solution. They married the gas turbine engine to a recip and created the turboprop.

The turboprop uses a gas turbine and hot exhaust to turn a propellor. This setup works well for low-speed aircraft and is found on several cargo fans. Similar engine configurations like turbofans and turboshafts are used on high-speed aircraft and helicopters, respectively.