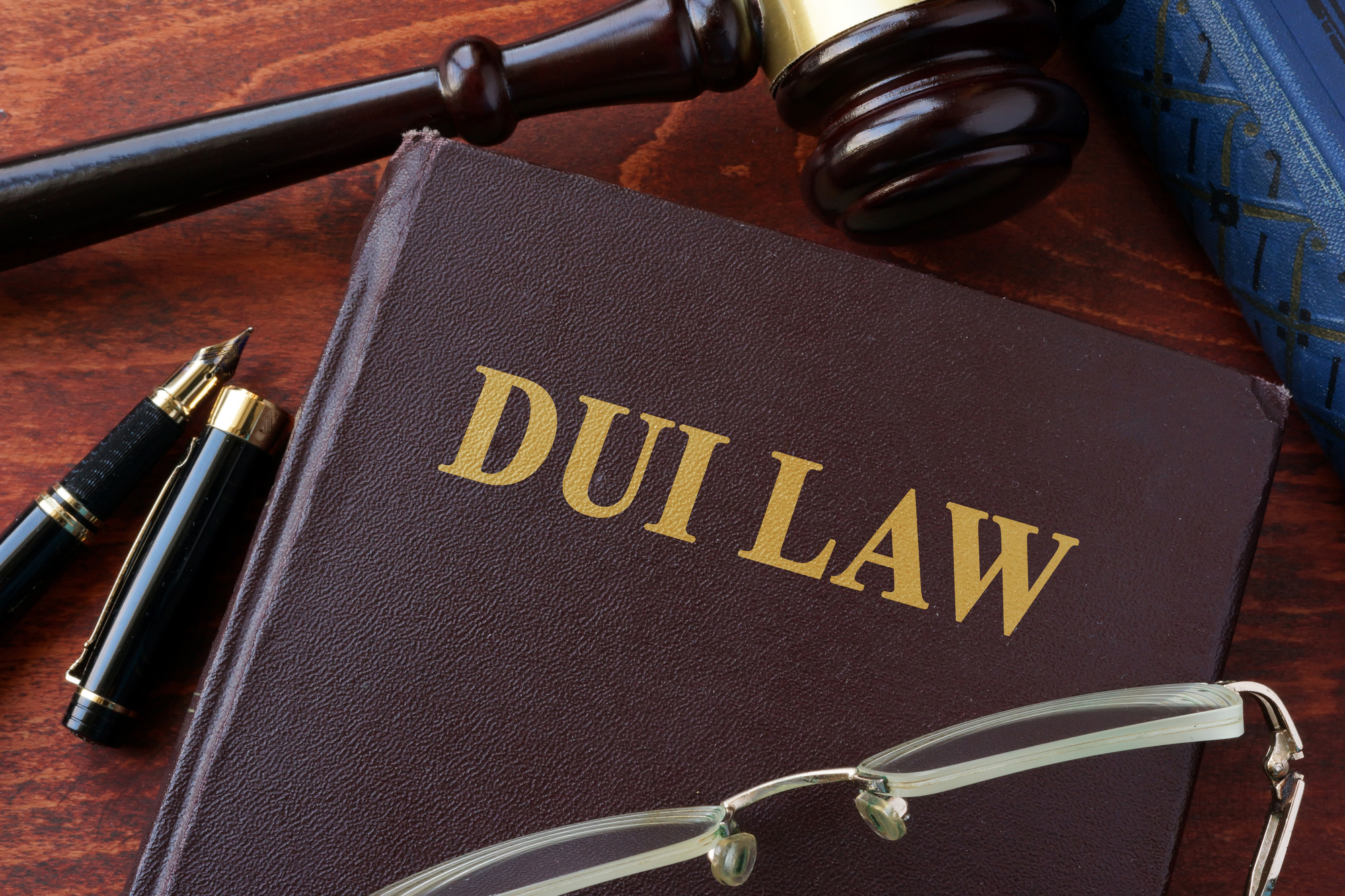 Have you recently been charged with a DUI? If so, you aren’t alone. In fact, over 1.5 million Americans face these charges each year.

But, not all of them were driving while under the influence!

If you’ve been wrongfully accused of this crime, you still have a chance to fight. Keep reading to learn how!

Were You Illegally Stopped?

An officer must have a solid reason for stopping you in the first place. Some examples of this could be erratic driving, swerving, or failure to use lights or signals. Otherwise, they might have been acting outside of the legal procedure for a traffic stop.

Depending on what was going on when you were pulled over, your attorney may argue that there was no probable cause.

Is the Evidence Credible?

DUI evidence can work both for or against you, depending on what the officer is presenting. For example, a dashcam video that shows you driving well and being stopped for no reason could help to have your DUI dismissed. And, some people live with medical conditions that make them seem intoxicated – even if they haven’t been drinking.

In other cases, the reliability of chemical and sobriety tests is called into question. These cases typically rely on witnesses who can legally testify that the individual was not intoxicated.

Were You Legally Intoxicated?

Sometimes, chemical tests can take place hours after the time of arrest – allowing for major changes in blood alcohol level. In some cases, a test that was badly delayed could be deemed invalid, helping to build a solid DUI defense.

If less scientific evidence, field sobriety tests, for example, are being used – they may also be considered inadmissible in court. A wide variety of both physical and psychological conditions can impact this.

Whether this is your first DUI, second DUI, or even your third DUI – it’s important to understand that you’re being charged with a serious crime.

While penalties for first-time offenders are generally light, they are still costly and time-consuming. Rack up 2 or 3 DUI’s, and you risk losing your license and paying hundreds more each month for insurance.

If, based on the points above, you feel that you are not guilty of driving under the influence, now is the time to hire capable legal defense. Be sure to compile as much information about your case as possible before seeking legal assistance. And, if your legal proceedings are already underway, don’t forget to be polite and compliant with police and court officials.

Now that you know a bit about fighting a DUI and winning, you’re probably eager to get the process started. Keep this article as your guide, and good luck setting the record straight!

If you found this article helpful, don’t miss out on the rest of our blog posts – with tips for driving, insurance, and all things auto.