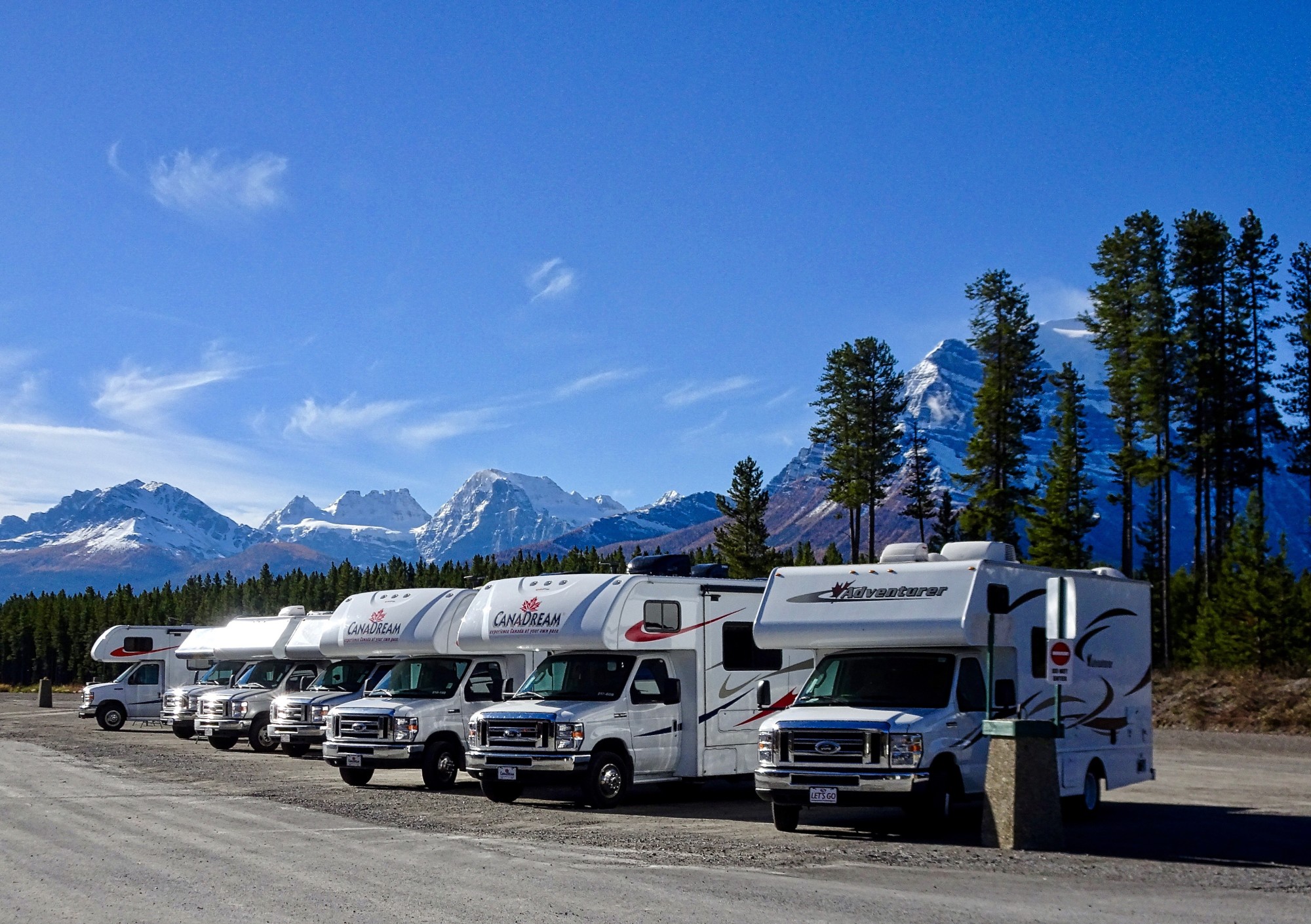 Camper vs RV: what’s the difference? They’re both mobile. Both are used for camping.

So what exactly makes them different? You’re about to find out.

This guide tells you everything you need to know about these two confusing camping vehicle terms. Whether it’s self-propelled, towable, or a permanently attached trailer, we’ll explain which is which so you’ll never wonder the difference again.

Read on to learn all the differences between a camper and an RV.

Camper vs RV: Is There a Difference?

The most accurate answer to this question is, “Yes and no.” We realize that’s not very helpful, but here’s the thing.

The reason for all the confusion is that people often use both terms interchangeably. So if someone mentions camping in their “RV” or “camper,” you have no way of knowing what specific type of vehicle they’re talking about.

However, the DMV and other official institutions must be able to classify vehicle types to register vehicles and license the drivers. So there are official differences between the two, which we’ll go into now.

What Is a Camper?

According to the DMV, a camper is not a self-propelled vehicle itself. It is, rather, a wheeled vehicle attachment at least 5.5 feet high and 6 feet long. Also, if you attach it permanently to a vehicle, it becomes classified as a trailer.

Campers include pop-up campers that are a tent that extends above the roof of a van or other vehicle. It folds down during transport.

Similar to these are the foldable campers. These also fold for transport and unfold for camping. But these are towable trailers and are usually bigger than pop-up campers.

Next are camper trailers, which do not fold. These are sturdier than the aforementioned types but, obviously, more difficult to transport.

Towable toy haulers can be inhabited for camping. But they’re also used to haul ATVs and other small vehicles.

Fifth wheel campers are huge, motorhome-sized trailers you can tow with a truck. Truck campers rest on the bed of the truck, becoming (sort of) one vehicle with it.

What Is an RV?

RVs are also known as motorhomes. They are self-propelled camping vehicles, not towable trailers or attachments.

Class B motorhomes are the smallest, usually small enough to park in a normal parking lot. These are good for short camping trips but not extended stays.

Class A motor homes are enormous, large enough for a living room and a full kitchen, plus a bathroom and bedroom. Class C is about the same but a little smaller.

The main difference is that Class C usually has a bunk over the cab of the vehicle for sleeping whereas Class A has more of a room for sleeping. Thus, Class A RVs are the longest.

As you know, they’re very expensive. As such, RV warranty programs have far more extensive coverage than that of campers.

Camper vs RV: Which Will You Choose?

Now that you know the difference, there’s another question to ask. Camper vs RV: which will you spend your next vacation in? If you’re in the market for a camping vehicle, keep this guide and use it for reference.

Are you curious about other types of vehicles? Or do you want to learn how to repair a cracked windshield or avoid getting scammed by shady mechanics? Either way, find articles about all these topics and more on our blog.