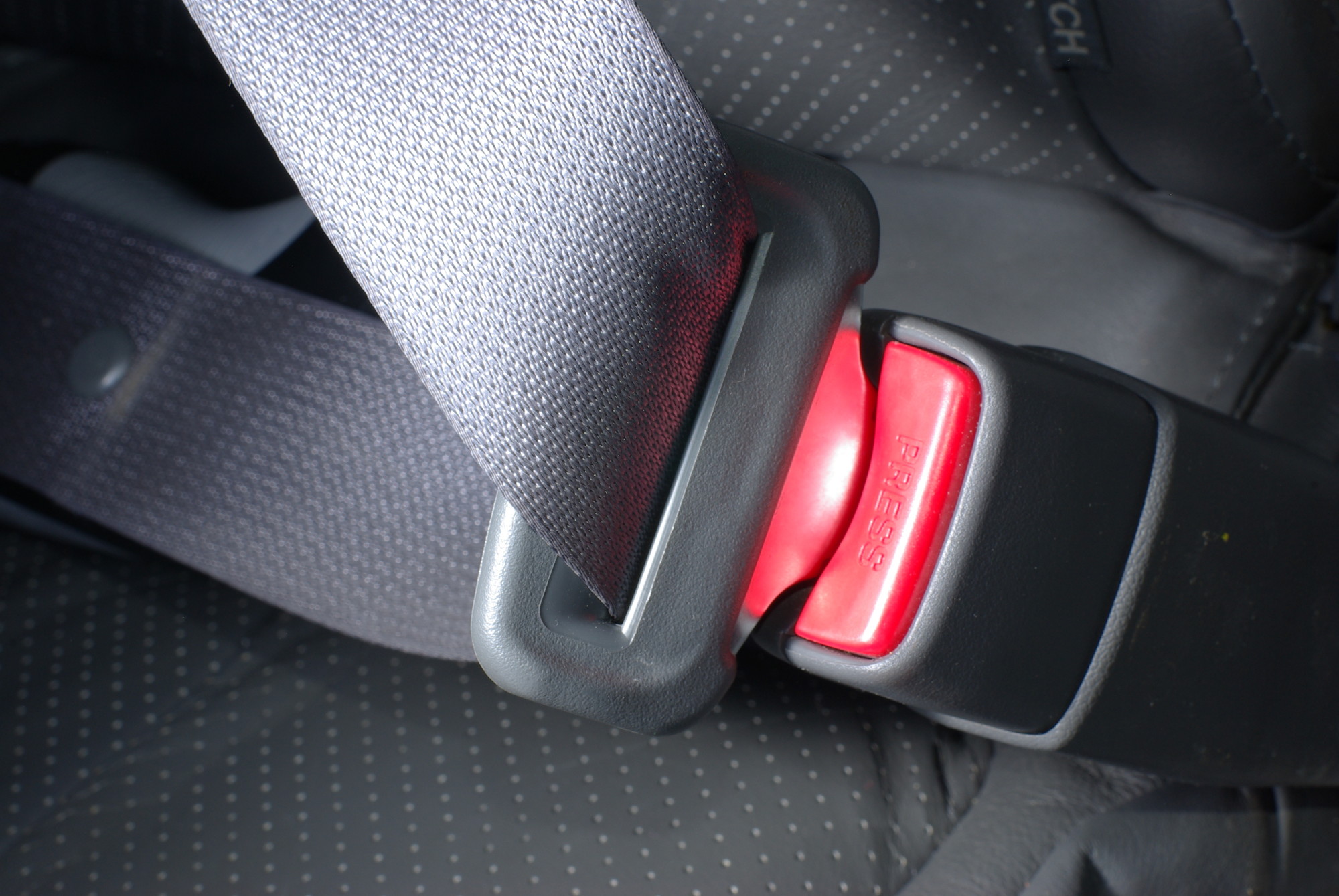 There’s no worse feeling than seeing those red and blue flashing lights in your rearview mirror. You know you’re in trouble. Still, depending on what you’ve done, the punishment can feel justified or not.

It can be awfully frustrating to be pulled over and given a ticket for not wearing your seatbelt, but it can happen. Click it or ticket laws have been recently passed and you can now be fined if you don’t wear your seatbelt while driving.

What does a seat belt ticket mean for you and what can you do if you’ve been hit with one? Read on and we’ll get you all the information that you might need.

Depending on where you live, the seat belt laws may vary. In many states, receiving a ticket for failing to wear a seatbelt in your vehicle can only happen as a secondary offense. This means you must first be pulled over for another reason, with the seat belt offense being a secondary punishment.

However, there are some states across the country, such as New York, that will require you to wear a seatbelt and can pull you over with this reasoning as a primary offense. You will be written up with a fine and points will be added to your license as it would be for any other driving offense.

This is true if it is you who’s not wearing the seat belt or if it is someone else in your vehicle. So you’ll want to make sure that everyone buckles up.

Punishments for a Seat Belt Ticket

The average seat belt ticket usually comes with a $50 fine, though this may vary from location to location. This could be higher, depending on how many people in the vehicle are not wearing a seatbelt.

The points you get on your license can also be added up higher for each individual in the vehicle not wearing a seat belt. At the end of the day, the law sees it as a driver’s responsibility to ensure that everyone in their car is riding safely.

Enough points on your license could get your license suspended outright. That might mean you aren’t able to drive for a certain period of time. It might also mean a rise in your insurance rates and fines needed to reinstate your license.

Seat Belt Tickets and Your Insurance

Will getting a seat belt ticket also produce an increase in your insurance costs? It might.

If you live in one of the states that considers not wearing your seatbelt to be a moving violation, you could certainly see an increase in your insurance rates. Most moving violations do result in some kind of insurance increase.

A seat belt ticket is a minor infraction and most likely won’t make a huge impact on your premiums if you do see a change. The change is likely to be a small percentage of your current rate, though this can still add up significantly over time.

If you have a perfectly clean record, an insurance company might also be willing to overlook your seat belt ticket. You might have to speak with your insurance agent or make a convincing argument for this to become the case.

It’s no fun to have to worry about seat belt ticket insurance increases, but they are a reality you’ll have to face. With a little luck, you’ll be able to move past the incident with little change to your bottom line.

Steps to Take Following a Ticket

You’ve been handed that irritating seat belt ticket and now you’re thinking about what your options are. What can you do?

First and foremost, you’ll want to make sure that you don’t ignore the ticket. As tempted as you might be to look the other way, this can only create more trouble for you later on. It’s best to, instead, act quickly.

You’ll need to decide what is important to you. This will depend on the situation you’re in. If you have a mostly clean record and funds available, you might be willing to pay the fine and accept the charge as guilty.

You will simply pay and return the ticket as instructed on the back of it.

However, if accepting guilt could mean getting your license revoked or taking on fines you can’t afford, you might choose instead to try and fight the ticket.

In order to do this, you’ll want to reach out to an experienced attorney who can fight the ticket on your behalf. Even if they can’t get the ticket removed entirely, they might be able to significantly reduce the severity of the fine or punishment that you’ll be facing.

They also might be able to argue that your record and background means that you are deserving of a lesser punishment. An attorney will have experience with situations just like yours and should be able to look at your case and decide on the best strategy.

It’s annoying to get a seat belt ticket whether you were deserving of the charge or not. Once you have the ticket in hand, you’ll have a few important decisions to make. The above information can help you navigate this territory that might be new to you.