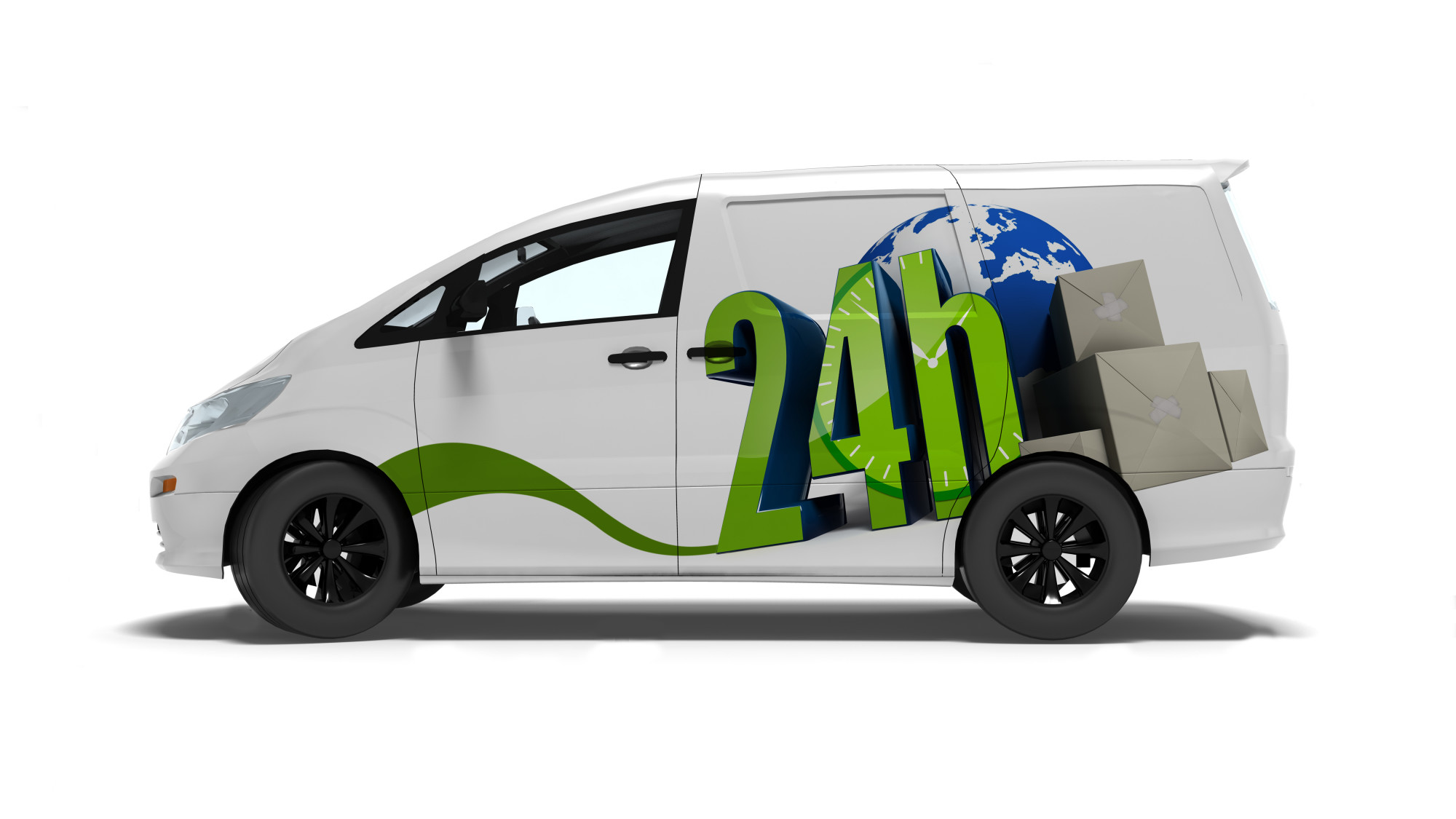 According to the U.S. Department of Transportation, Americans spent more than 84 billion hours driving in 2015. That’s the largest captive audience your business could hope for.

One way to target these potential customers is by using vehicle wrap ads. Drivers already have to watch the cars around them, so your company’s logo might as well be on those cars.

But you may wonder how effective is vehicle wrap advertising, especially if you haven’t considered adding it to your marketing mix before. The good news is wrap ads can generate thousands of impressions. The question is whether they’re the impressions you want.

How Effective Is Vehicle Wrap Advertising for Exposure?

The greatest strength of vehicle wrap advertising is generating exposure for your business. A vehicle wrap attracts eyeballs during the estimated 70% of the time that people spend outside their homes.

Depending on location, a vehicle advertisement can generate between 30,000 and 70,000 impressions a day and more than double the amount of attention as a regular billboard. If your business is in a city, those numbers could be even higher.

The average vehicle wrap costs between $1,500 and $3,000. That works out to a few cents per impression, which is significantly lower than the cost of print, radio, or television ads.

Creating these impressions has a variety of benefits. The most obvious one is that it makes your advertisement easier to remember. The more we see something, the more likely we are to remember it.

But there are other benefits as well. One of the most important for generating more sales is the mere exposure effect.

Put simply, the more we are exposed to something, the more we like it, especially when those exposures are spread out over time. This effect can still work even if you are not aware that you’ve seen something multiple times. Your vehicle wrap may work even if people did not consciously notice it.

This logic is one of the things guiding endorsements: if you see a company’s logo every time you turn on a baseball game, you’ll like the company more and be more likely to buy their product. In effect, a vehicle wrap is like sponsoring your fleet.

The Value of Triggers

Another benefit of wrap advertising is creating more environmental triggers. Jonah Berger discusses the importance of triggers to persuasion and word of mouth in his book Contagious: Why Things Catch On.

Berger’s point is that the more a certain thing is accessible in a person’s mind, the more likely they are to talk about it, or to remember it when the time comes to act. The best way to keep your company or product at the top of people’s minds is to expose them to it more often.

Here is the value of vehicle wraps: they create an opportunity for triggers when people are away from your usual ads in print or on television.

Likewise, as Berger explains, they’ll get people to talk about your business more. Most of the conversations we have daily are just small talk. Usually, we’ll talk about whatever comes to mind first, so the thing with more triggers gets mentioned first.

The Downsides of Vehicle Wrap Advertising

Of course, creating all these impressions comes with its downsides, otherwise, you would see a lot more vehicle wrap ads on the road. For the most part, these downsides come from the indiscriminate nature of wrap advertising.

Large companies spend massive amounts of time and money each year creating buyer personas. These are fictional profiles of potential customers. The company can then decide how they are going to pitch these specific customers, and what the best channels are to reach them.

Personalized ads tend to be more effective for obvious reasons. You can tailor them to the needs or desires of a specific group of people. Further, you can put them in places where your customers are likely to be.

For instance, a company that makes men’s razors would (probably) not want to advertise in a woman’s health magazine. They also might create different ads for men shaving their beards or men who shave their heads if these audiences want different things out of their razors.

You cannot target wrap ads in the same laser-focused way. Maybe you could park your vehicle in a specific spot where you know your customers are likely to congregate. But, for the most part, whoever is out and about when you drive by will see your ad.

So, wrap ads may generate more impressions for less money, but those impressions may be of lower quality and less likely to lead to sales.

The inability to target vehicle wrap ads creates another problem: you cannot control when your potential customers see the ad. The hierarchy of effects theory in marketing explains why this is a problem.

There are several steps a customer must go through between when they see an ad and when they make an actual purchase. You can break down this process into various steps depending on how specific you want to get.

Right now, the most important step is memory storage and recall. After being exposed to an ad, a person must remember that ad, and recall it when the time comes to act on it (that is when they are at the store looking at razors, to use our example above).

While vehicle wraps might increase sales by increasing impressions, you also might lose more people during these intervening steps.

Customers might not pay much attention to your ad, or it might pass by when they are distracted by something else. Or, there might be such a large time gap between when they see it and when they can act on it that they forget the ad before it’s time to buy.

Overall then, vehicle wraps are a very cost-effective way to get your logo or brand in front of as many eyes as possible. For that reason, it can be a good choice if you have a small advertising budget.

Still, the inability to target your ads limits how effective is vehicle wrap advertising. For that reason, it might be best to use vehicle ads as a supplement for more traditional advertisements, rather than as your primary medium.

To find out more about any automotive topic, check out our other blog posts.