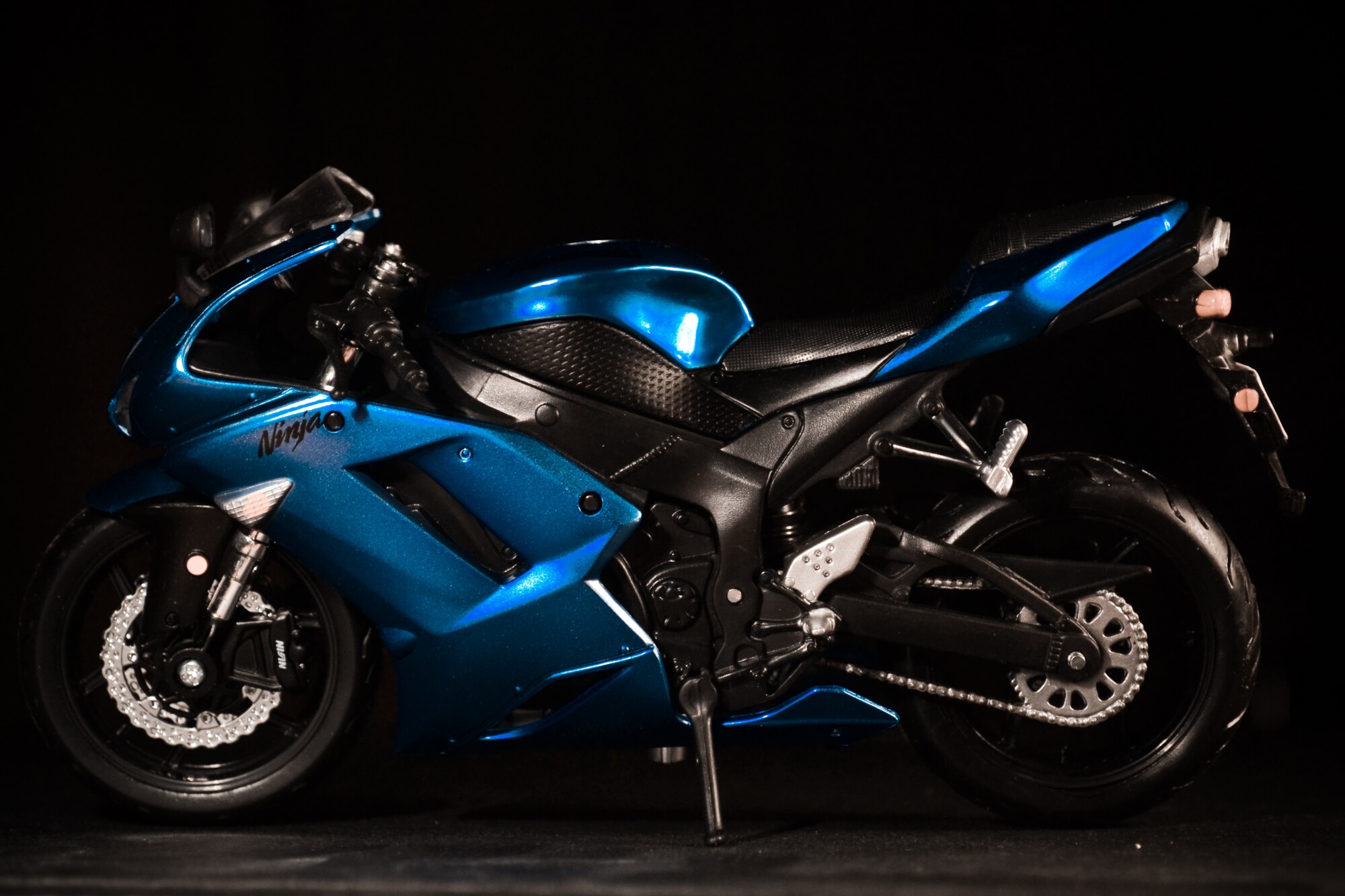 Some say that after you buy your first Kawasaki bike, the second part of your life begins.

After all, Kawasaki’s legacy isn’t a fluke. For decades, Kawasaki motorcycles have secured their place as formidable contenders on the motorbike market, demonstrating innovation and taste with each release.

So when you get your first opportunity to buy a Kawasaki bike, the excitement could be easily overwhelmed by indecisiveness. How can you possibly narrow down your bike of choice when every bike looks fantastic?

To specify your search, keep reading. We’ll introduce five of the best Kawasaki bikes ever made, tempting you to make a call to the nearest Kawasaki dealer as soon as possible.

This ultra-versatile bike is well-suited for many types of riders. Not only does it possess Kawasaki’s specific aesthetic flair, but it also has respectable horsepower while being easily controllable.

All around, this bike is very well-rounded, excelling at all it succeeds. While some could point out its modest horsepower as a drawback, riders can drive more steadily. This is also why the Kawasaki Ninja 650 is an ideal bike for beginners, though even pros will thoroughly enjoy this model.

Alternatively, the Kawasaki ZX-6R is anything but beginner-friendly. Instead, its design is optimized purely for performance. This bike makes this list because, despite this model’s lack of user-friendliness, it makes a stunning performance bike.

Test runs on this bike will produce polarizing reactions. While some might refuse to ride it again because of the discomfort, some are willing to sacrifice that comfort for the sake of performance. For these extreme riders, finding the nearest Kawasaki dealer carrying this model is crucial.

This bike is no exception, stunning spectators upon debut. With the company’s innovative engineering, the Kawasaki ZX-10 is designed with a lightweight frame, making room for the weight of a more powerful engine. This allows the bike to power through the air, zipping at a brow-raising speed of 165 mph.

Those intimately familiar with Kawasaki’s design history might be familiar with the Kawasaki Ninja 250R. This bike is a direct continuation of that model, even honoring that legacy enough to resemble it closely.

In terms of design, this model deviates just slightly from its iconic predecessor. However, the look is executed with a bit more finesse, demonstrating an evolution from the original aesthetic blueprint. But this bike does far better regarding function — with a powerful engine and improved carburetors, this bike proves itself as more than an imitator.

It’s possible to be a motorbike enthusiast even without the enthusiasm for speed. Kawasaki is aware of just that, which is how this model came to be. The Kawasaki Ninja Z1000 is great for those who need a bike for everyday use, whether that involves commuting to work or using it for time-sensitive food deliveries.

These bikes are still fast and will cruise comfortably through a congested freeway. But they won’t have the performance capability of a sports model, which could be dangerous when used on a busy street. This model is perfect for the common layman, both in its concept and its actual performance.

Add the Best Kawasaki Models to Your Wishlist

When it comes to choosing your perfect bike, everything sounds… well, perfect. But it’s important that you know what you want and that you understand what features you like. While every bike on this list showcases stellar performance, some may be better suited for you than others.

If this guide helped you browse through the best Kawasaki bikes, check out the rest of our site! We’ve got plenty of other articles for motorbike enthusiasts like you.