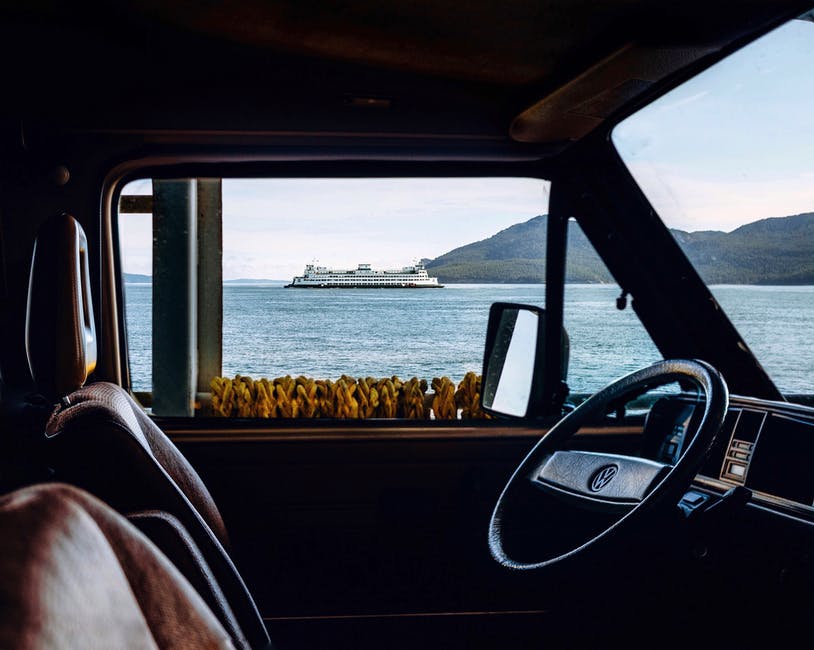 You may think that once you learn to drive a car, you can go anywhere. Well, that’s not necessarily true. If you’re going to drive in other countries, you have to learn the traffic laws before getting behind the wheel.

Though Canada and America are similar countries, the two have some major differences that may create a culture shock. This is true of driving in Canada versus in the United States.

So before you start cruising down Canadian roads, here are five facts you should know about how to drive in Canada.

Like most countries in the world, Canada uses the metric system, and that includes speed limits. This can trip up many Americans, and others used to the Imperial system.

Keep these measurements in mind to avoid speeding. You can receive four demerit points to your license if you exceed the speed limit by 30-49 km per hour. Learn more about what are demerit points.

Canada has two official languages: English and French. This means that road signs may be in either or both languages.

In most parts of Canada, for example, driving in Ontario, you’ll have road signs in English. But in the French province of Quebec, there may be some road signs that are only in French.

If you’re going to spend time in Quebec, it may be worth learning a bit of French to help you get around.

For safety, every passenger in the car must wear a seatbelt regardless of age. Children 9 years or younger or 145 centimeters (4 feet, 7 inches) must sit in a car seat.

Most Canadian provinces have banned smoking in a car when there are minors present. An even more serious offense is driving under the influence of alcohol.

A DUI can result in a driving suspension, arrest, or vehicle impounding. A blood alcohol concentration of 0.08 is considered a criminal offense. Lower BAC levels will be charged under the traffic laws of the province or territory.

In Montreal, you cannot turn right on red. This is the only place in Canada where this is outlawed, so it’s important to remember. However, the rest of Quebec allows right turns unless there is a posted traffic sign prohibiting it.

Some Canadian cities have dedicated lanes for public transit vehicles such as buses and taxis. You cannot drive in these lanes during certain hours posted on the accompanying road signs.

Remember that cars must give city buses the right-of-way to merge into oncoming traffic when the bus is leaving a bus stop.

Know This Before Driving in Canada

These are the top five tips you should know before you start driving in Canada. Keep these traffic and safety laws in mind the next time you get behind the wheel in a Canadian province. It’ll make your trip much smoother.

Looking for more car and driving tips and tricks? Check out more articles on the blog today!