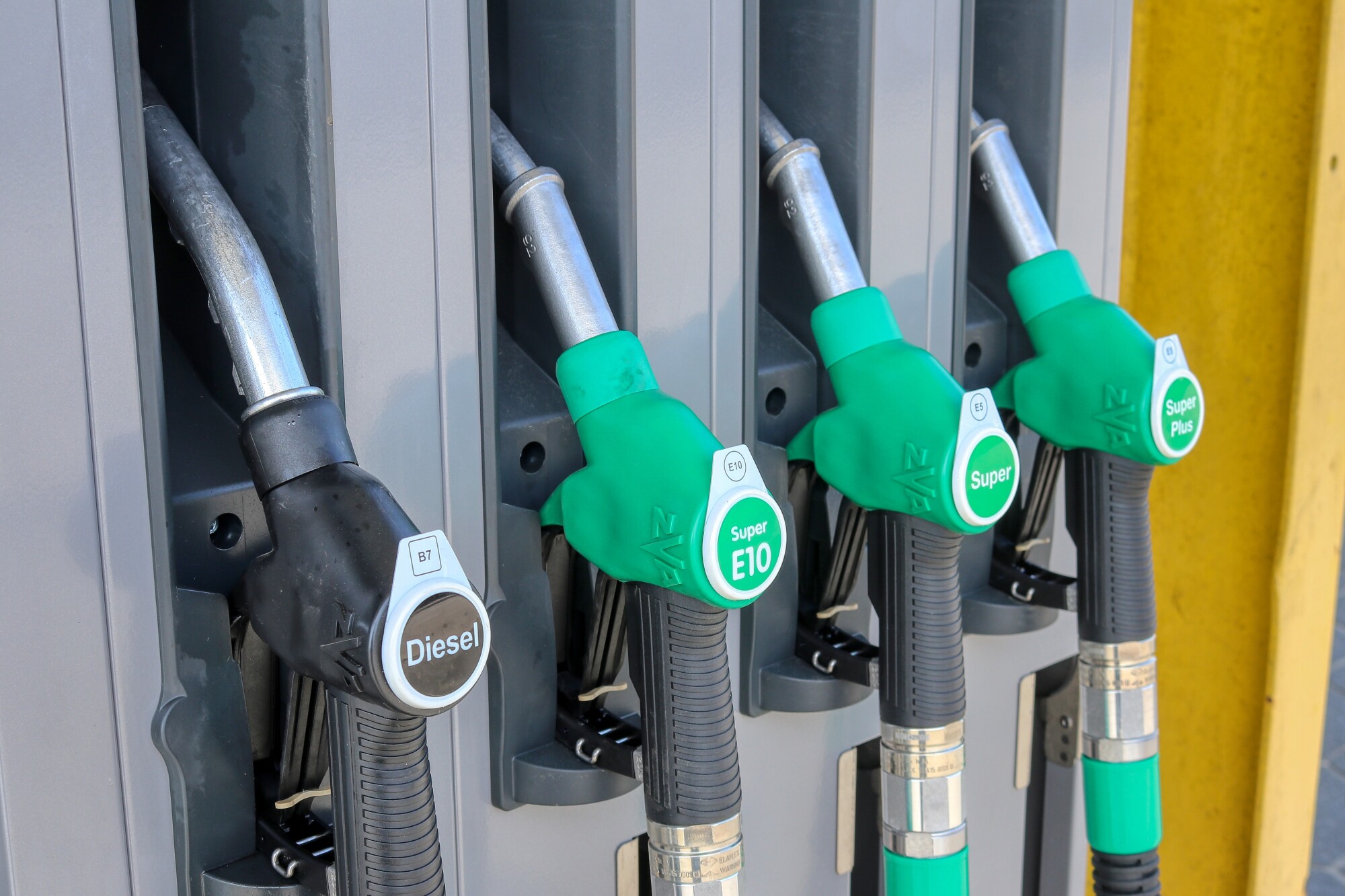 The retail price of diesel today is at $3.12 per gallon, up from $2.17 per gallon from last year. It increased, but it first went through some ups and downs.

As such, expect it to rise and fall in the coming weeks and months, as well. Diesel fuel prices always fluctuate in any given year, month, or even week. That’s how it goes, but have you ever wondered why?

There are many reasons why the prices of diesel and gasoline aren’t stable. Keep on reading to learn the factors affecting the prices.

The cost of crude oil accounts for much of diesel and gasoline’s prices. Its fluctuations are the primary reason behind the volatility of fuel prices.

So far, global demand for crude oil is increasing because of economic growth. It’s especially in developing countries. The increased access to vehicles is a huge driver of the demand.

The prices have declined since 2014 since countries are also increasing their production of oil. A huge part of the surge comes from the United States and Canada over the last few years.

The main influencer is the Organization of Petroleum Exporting Countries (OPEC). It consists of 13 countries, including Libya, Saudi Arabia, Iran, Iraq, and United Arab Emirates among others.

OPEC sets production levels. It’s the cause of the decline in crude oil prices in 2014 as it refused to set a limit on production. With its decrease comes the decline of prices of fuel.

Crude oil prices also took a huge hit because of the COVID-19 pandemic. There was a surplus of oil and a lack of demand at the same time, increasing the cost of storing oil.

The lockdown measures meant consumers’ demand for fuel fell by a huge margin. The closure of borders, resulting in canceled flights, also dealt a devastating blow.

Apart from that, natural disasters and country disputes also played a role in the pricing of oil. Hurricanes may affect the oil supply, temporarily raising the price.

Political instability also causes price fluctuations. It then results in fluctuations in the prices of diesel fuel.

You can’t use crude oil as it occurs in nature. It needs refining before it’s usable as a vehicular fuel. This process costs a lot of money, further adding to the costs of diesel fuel.

Moreover, the process might be different between each refinery. The method depends on the type of crude oil and its origin.

The formulation matters in the total price. Diesel and gasoline have different formulas with different ingredients and varying performances. It would affect the cost of the fuel once it’s ready for use.

The fuel must go to retail outlets and underground storage tanks. It goes through a series of transportation, including pipelines, trucks, and so on.

The Diesel Delivery service has an attached cost at each level. Every part of the supply chain has employee salaries, equipment, insurance, and other types of associated overhead costs.

The farther the retail location from the source of supply, the higher the costs. In the U.S., the Gulf Coast accounts for about half of diesel fuel production. The areas farthest from here usually have the highest fuel prices in the country.

In general, the diesel fuel demand in the U.S. reflects the current health of the economy. The opposite is true as well since higher prices are a drag on the current economy. It has a severe impact on consumer spending, transportation industries, and so on.

Nevertheless, the demand is pretty consistent in the United States. However, fuel prices fluctuate with the seasons of the year.

During the colder months, the demand for heating oil rises. Homeowners use their furnaces and boilers to heat their homes by fall.

It affects diesel fuel prices because refineries produce diesel and heating oil at the same time. As a result, the demand for heating oil puts pressure on the diesel fuel market.

Farming seasons can also affect the prices. The agriculture industry uses diesel-powered equipment most of the time, creating a high demand for diesel fuel.

Another factor changing with the season is the formulation. For example, the fuel during the summer season is less prone to evaporation.

It means refineries have to use more expensive components to meet this environmental regulation. It’s one of the reasons to expect the fuel to be more expensive in the summer.

The global demand for fuel also affects the prices the same way seasonal demand works in a given country. If one country increases its demands for fuel for any reason, it might cause a shortage for other countries.

Many countries also have a higher demand for fuel. If their supply doesn’t meet their demand, the U.S. and other nations may have to pay for their increased demand.

A diesel fuel supplier and consumers alike also have to pay state and federal taxes. The price depends on how much we have to pay in addition to the cost of diesel.

For example, most states have the motor fuel tax levied on gasoline, diesel, and gasohol. It’s a per-gallon tax to help pay for our roads. The government draws from the fuel excise to fund our transport infrastructure.

Each state has different methods for imposing taxes. It’s one of the major reasons why diesel fuel prices vary from location to location.

As you can see above, a lot of factors go into determining the diesel fuel prices. It’s not just on a city or state level. International affairs also affect the amount of fuel is going to cost at your local gas station.

Diesel fuel has a lot to go through before becoming something usable, affecting its pricing. If you want to learn more, read our other blog posts today!