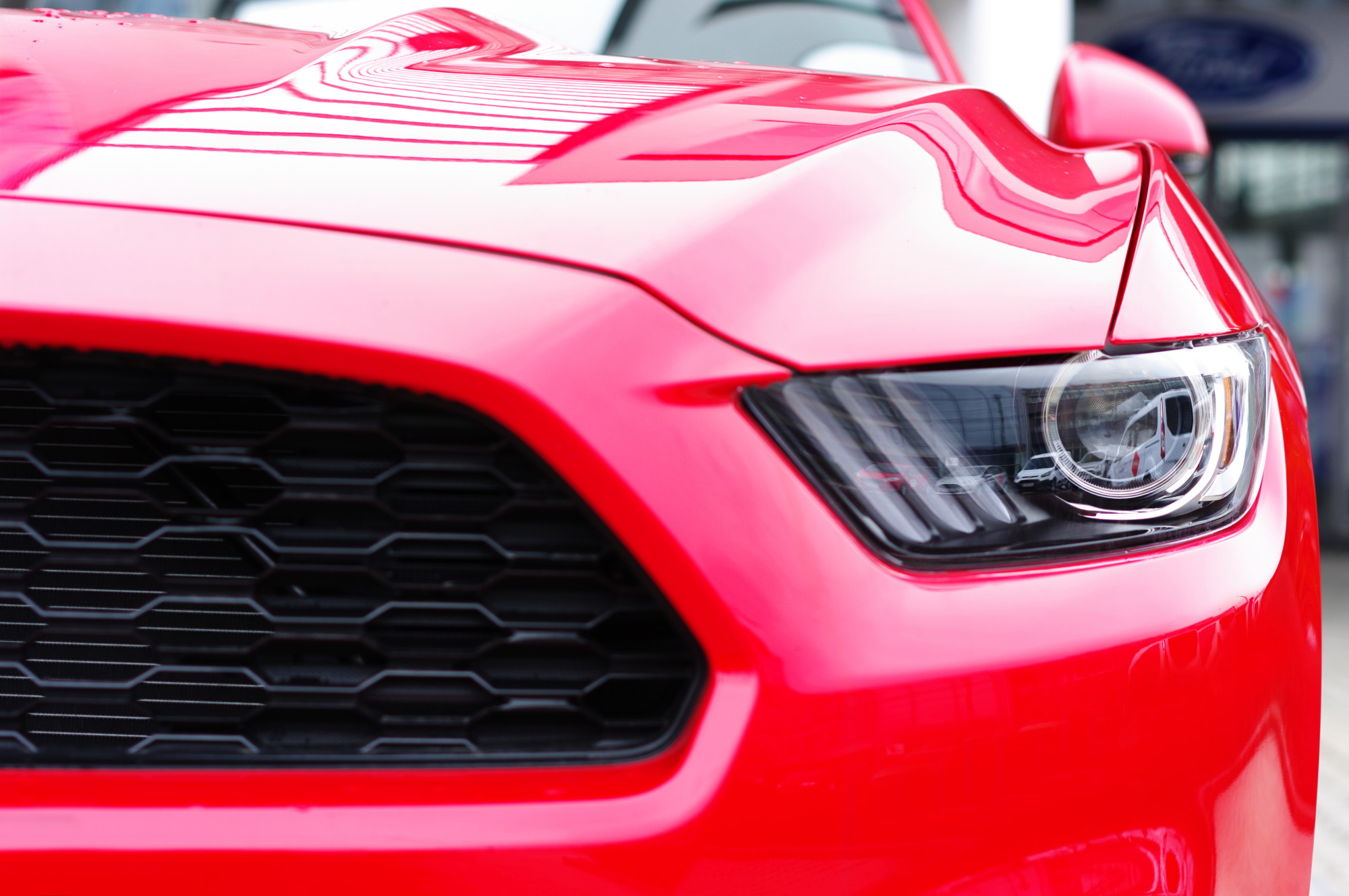 Did you know that the world’s first car was invented in 1886?

While modern automobiles run and look much different now, it’s still fun to learn facts about cars and understand their unique history.

Are you fascinated by the motor industry? Keep reading for 7 of the best car facts that will make you appreciate your vehicle much more.

1. The Most Expensive Auction Car Sold for $30 Million

It’s true that buying a car is becoming more expensive as the years pass, but the good news is that you’ll never have to spend $30 million. This famous car was the 1954 Mercedes-Benz W196R Formula 1 race car and it was sold at an auction in 2013.

Changing your oil and replacing your tires may be a pain, but keeping up with regular maintenance can work wonders for your car’s lifespan. If you drove 2,850,000 miles, you’d be able to circle the entire globe 100 times!

3. The World Record for Removing and Replacing an Engine Is 42 Seconds

Car motors are notoriously tricky to work with and the average mechanic can replace one in 10 to 12 hours. This wild record was broken in 1985 by mechanics working on a Ford Escort. If you want to learn more about motors that help cars and other cool appliances run, click here.

Thanks to Henry Ford’s invention of the assembly line, America was able to produce over 3 million cars in 1941.

Once World War II happened, only 139 cars were produced during this entire period. Instead, that technology was used to create airplane engines, guns, tanks, and other warfare.

Have you ever wondered, “How do cars work?” The average person doesn’t stop to consider that it takes over 30,000 parts to make their car run safely. If you ever get bummed out about needing a repair, you can be grateful that those 30,000 parts hold strong almost all the time.

6. Only 1 Out of 5 Americans Can Drive Stick Shift

Since most cars are automatic now, driving a stick shift is becoming a lost art form. If you’ve never tried it before, it’s a fun challenge that will make you feel like a race car driver.

As it turns out, horses can’t keep up with horsepower. One horsepower is the equivalent of 33,000 foot-pounds of torque each minute. The average horse can only measure up to around 0.7 horsepower.

8. You Could Drive to the Moon in Less Than a Month

If driving a car through space was possible, then you’d be delighted to know that you could drive all the way to the moon in less than 30 days. While this is calculated using the standard highway speed of 60 mph, maybe there’s hope for cars that could drive as fast as spaceships.

Now You Know Some of the Coolest Facts About Cars

Not only will these facts about cars make you appreciate yours much more, but now you can also impress your friends with this fascinating trivia.

Have you enjoyed learning about cars? If you want to stay up to date on the latest auto news and tips, bookmark our site before you click off.