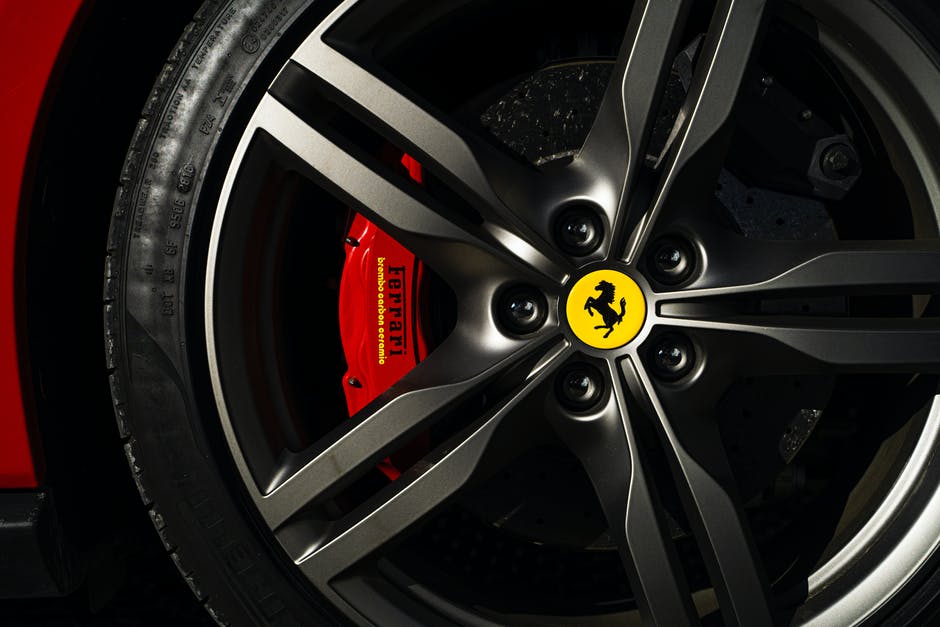 Every famous car has a name and badge with a story behind it.

If you are a car enthusiast, you may know a few already. In this article, we will take a quick look at some of the more famous car logos and the story behind their emblematic branding.

Read on to find out about five iconic car logos and how they became instantly recognizable today.

A lot is going on in the Alfa Romeo logo and just as much history behind it. The logo design was created in Milan and contained traces of the city’s rich history. In the design, the famous Alfa Romeo blue circle surrounds two main elements: A flag and a dragon.

The red and white cross on the left represents the city of Milan as it is the city’s flag. On the right, the upright dragon is called a ‘biscione’ and is the heraldic image of the Visconti family who took control of the city in 1272.

The image is a little controversial as while it looks like flames coming out of the dragon’s mouth, it is, in fact, a man being eaten. This may represent the Christians defeating the Moors during the Crusades of the medieval period of history.

The modern logo of Cadillac is actually a twist on another coat of arms from the Middle Ages. The first logo was the heraldic shield of Le Sieur Antoine De La Mothe Cadillac from France.

The modern version still has the shield shape, but the heraldic elements have been reduced to the colours and shapes that we recognize today. This change took place in 2000 with the laurel leaves that once surrounded the crest were finally removed in 2014.

The Prancing Horse or Cavallino Rampante in Italian is instantly recognizable as the logo of Ferrari. The symbol had initially belonged to a famous Italian fighter pilot and son of a Count, whom Enzo Ferrari met after a victory in Savio.

The symbol brought its wearer good luck, so Enzo decided to claim it for his own, and the rest is history.

The Maserati trident first appeared in 1926 as a badge hood ornament on the Tipo 26 model. Maserati comes from Bologna in Italy. In the Piazza Maggiore, there stands a famous statue of the god of the sea, Neptune, which inspired the Maserati logo.

You can read a much more in-depth look at the fascinating history of the Maserati logo here.

The black, red and gold shielded crest of Porsche are instantly recognizable as one of the most famous logo designs in the world. This beautiful crest has an exciting history behind it, starting on a horse stud farm in Stuttgart.

The horse in the centre to the crest represents the car’s humble beginnings at the farm. The heraldic emblem is that of the ancient Kingdom of Württemberg, of which Stuttgart was the capital. The iconic logo has remained unchanged for many years and is one of the most recognized brands in car history.

Hopefully, in reading this article, you have learned much more about the fascinating stories and history behind the most famous car logos in the world today. We have only really scratched the surface here; what other famous car logos do you know the story behind?

If you enjoyed this article, then why not read another on our site?