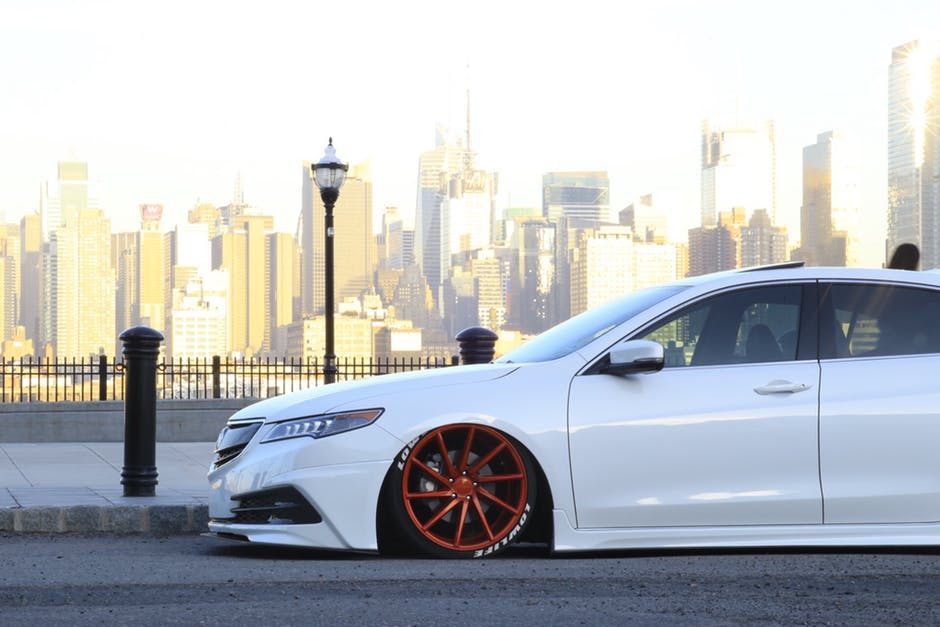 The average price of used cars has climbed up to $20,000 this year. For some, that’s not a surprise, but for others, you’re probably scratching your head. A lot of it has to do with the renewed demand for SUVs and crossovers.

For most people, buying used is a necessity; the status quo can take a back seat. You can find the best used cars in the $5,000-10,000 range. You might not find any Range Rovers or Escalades, but you will find modern, safe, and efficient cars.

Here are our picks for the best used cars for just about every need.

All of these cars on our list were chosen to provide the best value on features and reliability. You should not have any problems buying a car with bad credit if you stick to this list. We call these our “sleeper cars” for everyday commutes.

No budget list is complete without the Toyota Camry. It’s not uncommon to see these on the used market with well over 100k miles in the $5k+ range. The Camry is the perfect economy family car.

Speaking of sleeper cars, the Civic is the go-to choice for custom work. It’s a vehicle that represents so much potential and innovation. It’s also extremely reliable, like the Camry.

Honda Civics have very good transmissions, which is often neglected in smaller cars these days. You can get a 2010 Civic for $5k with 100k miles. With proper maintenance, you might get another 60-80k miles.

We like the Honda Accord over the Civic for a couple of reasons. One, they ride softer. Accords are made more for comfort than Civics.

Two, they offer more room for full-sized adults to sit in the back. The Accord’s mid-size hatchback design means you’ll get to haul stuff with no problem. As always, you get Honda’s industry-leading engineering, giving you plenty of miles with little maintenance.

We could have made an entire list of hybrid cars for the best used car value. We know hybrids aren’t for everyone though, so we bring you two flavors. The Prius is an MPG titan in the hybrid world.

The Hybrid Synergy Drive regulates the drivetrain to deliver consistent MPGs on both the highway and in the city. You can expect over 48 mpg on a regular basis. The trade-off is that Priuses look and feel a little clunky.

Base model trim Priuses range from $5k to $10k with 100k miles to 50k miles, respectively.

If you want speed on a budget, the Mazda3 is packed with a revised four-cylinder MZR engine capable of pushing 117 mph. The Mazda3 is the perfect foundation for souping-up into your own little sports car. Mazda’s cars drive with tight, responsive steering that makes driving fun.

For those who need more than a full-size sedan or hatchback, the Outback is a nice compromise. You get the all-wheel drive and power of an SUV but in a tighter package. You will push that $10k budget with the Outback, especially if you want premium features.

Hyundai has undergone a dramatic transformation in the last decade. They have gone from obscure, cheap vehicle manufacturing to one of the best cars under $10,000. The Sonata is our pick for two reasons: cost and safety.

The Sonata has always been a great family car, but they are now a much safer and more enjoyable ride. In 2006, Hyundai redesigned the Sonata and improved the quality of structural materials used inside. Sonatas also come in both efficient four-cylinder and a respectable 3.3-liter V6 engine.

You get traction control, anti-lock breaks, and five-star crash ratings standard with the Hyundai Sonata.

An unexpected underdog in the budget car segment, Kia Souls are some of the coolest cars out there. You get the aesthetics and practical use of space in one unique package. The Kia Soul is like a weird twist on the Honda Accord in terms of utility.

It doesn’t hurt that the Soul is also super-affordable for a newer model car. If you’re new to Kias, they have a similar story to Hyundai. Kia’s reliability has improved significantly over the years.

Rounding out this list, we have another Subaru, offering major longevity and value in a powerful car. The Legacy comes in both full-size sedan and hatchback styles. Hatchbacks are limited to the touring edition for fifth generations.

This car won’t win any awards on fuel economy, but it will provide plenty of space and power. This is a great car to have when driving on dirt roads, as well as wet and icy conditions.

The sleeper budget car of the decade is the Chevy Volt. Chevy has ended the Volt’s run in 2019, but its best years were during its first generation. You won’t find a hybrid vehicle that is engineered better than the Volt.

This care is packed with technology, a unique drivetrain, and is capable of around 35 mpg on a full charge. What makes this hybrid unique is you can run it purely off of electric power, but have an additional 150-mile range on gas if needed. Volt owners are running their cars comfortably in the 150k+ range.

You can find first-generation premium trim Volts for under $10k and under 100k miles.

The Best Used Cars for Your Needs

The best used car for you will come down to how you will use it. Are you looking for a car for business or pleasure? How often do you carry more than one passenger?

Cars like the Volt or the Civic may lack in the backseat areas, but more than make up for it elsewhere. This is a good list to provide you with a guideline on how old you should go for price over features.

Read more detailed reviews on this blog to find a used car without compromises.