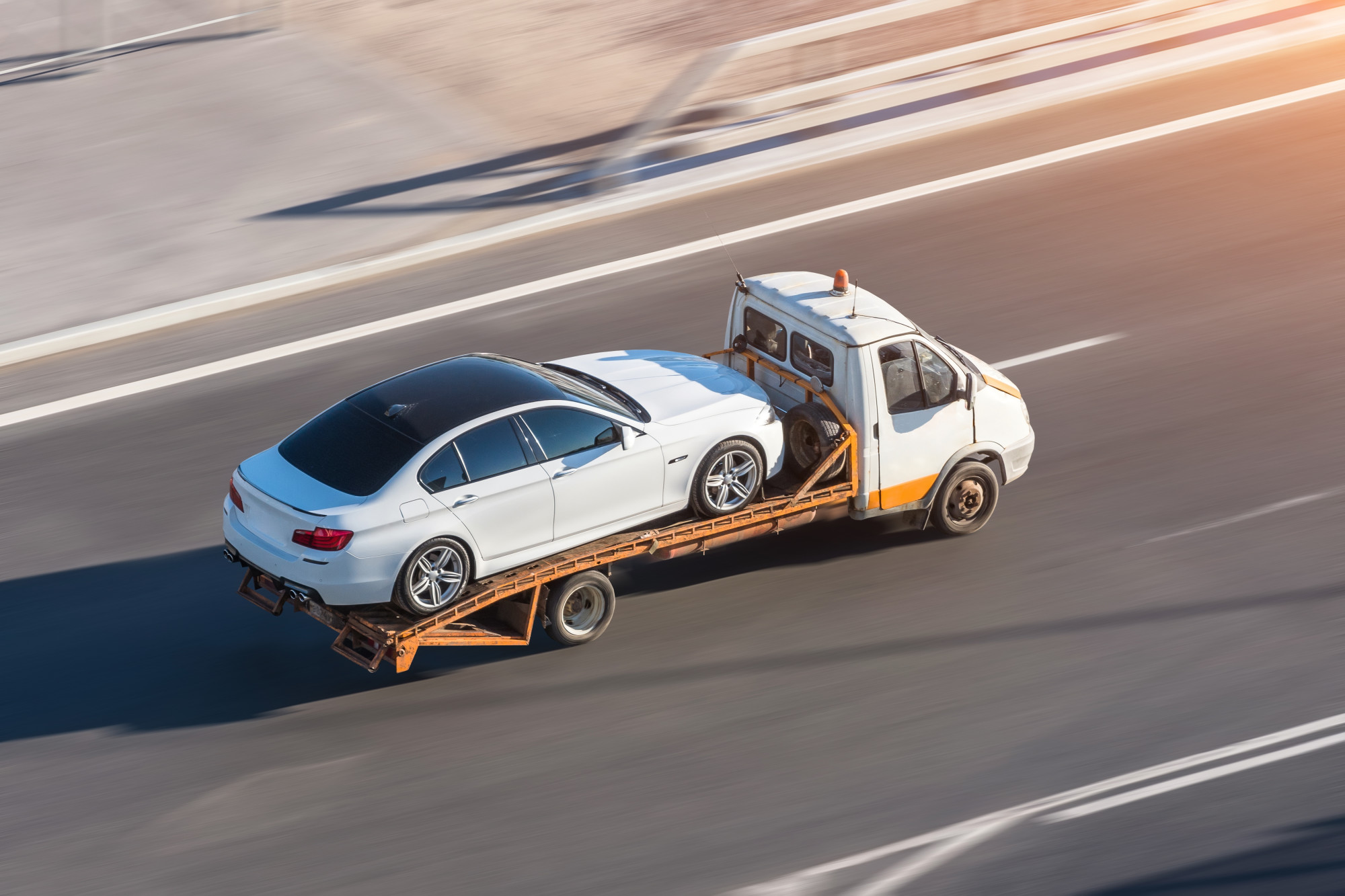 Did you know that a car repossession stays on your credit reports for 7 years? The good news is that a lot of people are eventually able to buy the car back.

People have their own reasons for buying repo cars. Some people make money by ‘flipping’ them. Others just want a decent car to drive around, but don’t have a lot of extra money on hand.

Buying repo cars comes with a lot of advantages, but there are also a few pitfalls to look out for. We’ll talk about some of the things to know in the paragraphs below.

The biggest draw behind repossessed cars is that they’re affordable. Finding cheap repo and seized cars for sale is easy.

All you have to do is go to your local police auction, if you want local cars, or go online and buy directly from the government. Some of these vehicles are surplus government vehicles that the government no longer needs, but most have been seized by police for various reasons.

The thing about government and police auctions is that the government is not held to the same standards as most professional car dealers. The cars were often taken from people who couldn’t make the payments, so it’s possible that they also couldn’t afford certain necessary repairs or maintenance.

You’re more than welcome to inspect these cars on your own, but the auctions tend to attract crowds, making it more difficult. Hopefully, the low prices save you enough that you can also afford repairs.

You can also look online and see what you can learn before you commit to buying repo cars.

Keep in mind that not everything at a police auction was repossessed. Some of it may have been seized in a police raid.

Vehicles seized by police are usually cleaned before being resold, but you do hear occasional horror stories.

People have found drugs that were somehow never removed. In other cases, bloodstains were found in cars. People have bought tiny potted plants, only to later realize that the plant is actually marijuana.

Not everything seized in a police raid is dangerous or illegal. Police will also seize anything bought with money from illegal acts, or any item that contains something illegal.

This policy has resulted in some very strange things being seized by police over the years. This isn’t exclusive to the police, either. Every law enforcement agency has its own share of unusual objects taken from suspects.

In fact, if you ever want something to laugh about, look up some odd things seized by police, the TSA, or border patrol. You won’t regret it.

Buying Repo Cars: What You Need to Know

There are a lot of things to think about before buying repo cars. We’ve talked about a few of these in the paragraphs above, but there are others out there. We encourage you to do more research on your own if you’re interested.

If you want more information and advice on automobiles please visit our site.