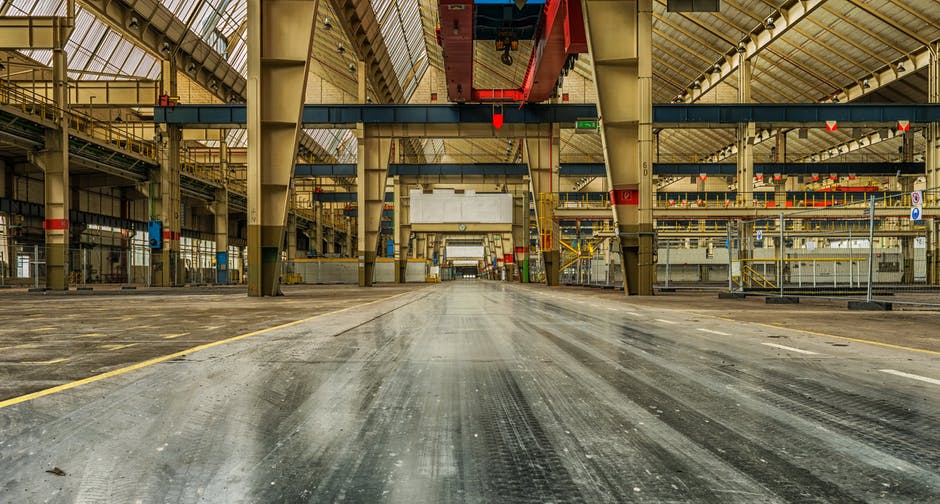 If you’ve driven past a construction site, you’ve seen a crane… but what kind of crane was it?

You may not realize it, but there are many types of cranes used in construction today. Cranes are specialized tools, and different jobs may require different cranes.

These categories are broad, and each one breaks down further into several other sub-groups of cranes.

Using the right kind of crane is an important part of job site safety. Keep reading to learn about the various types of cranes on the market today.

Also known as fixed cranes, static cranes have a fixed location. This means that there are predetermined paths that the crane can follow based on its position.

Tower cranes will be familiar to crane operators who live in the city. They are large structures consisting of a mast (the vertical tower) and a horizontal jib. They’re used for constructing tall buildings.

Hammerhead tower cranes allow the load to move back and forth across the jib. Luffing tower cranes have a jib that moves up and down, not just horizontally.

An overhead crane features a large horizontal beam (called a bridge). This bridge travels along a track and has a hoist that can move along the bridge, similar to a hammerhead crane’s jib.

Gantry cranes are a type of overhead crane supported by two-wheeled beams, making them more easily moveable than a standard bridge crane.

Level-luffing cranes feature unique jibs that can move in and out from their mast.

Each crane requires a powerful engine; for a reliable option, check this out.

Mobile cranes aren’t tied to a single position or a track. In most cases, a mobile crane is mounted to a truck or other large vehicle. This allows them to move loads around a site freely.

Crawler cranes are a popular type of mobile crane. They feature tracks instead of wheels, which make them useful for jobs on soft ground. They’re valued for their telescoping arms, which are highly versatile.

A rough terrain crane is exactly what it sounds like: a crane built for rough terrain. This type of crane excels at transporting things around rugged worksites.

Truck cranes are cranes that are mounted on more standard trucks. They aren’t highly versatile and carry smaller loads, but they can drive on regular roads, making them invaluable for transport.

Finally, carry deck cranes are small, wheeled platforms that excel at moving things through confined spaces. They don’t have a high capacity, but they’re straightforward to use.

Types of Cranes for Every Job

Now that you’re familiar with the types of cranes available, you’ll always know the best crane for the job. Whether you’re looking at static cranes or mobile ones, you’ll be able to identify them in no time!

Cranes are vital to the construction business, but they aren’t the only vehicles you need to know about. Check out our car tech blog for the latest news on upcoming vehicles!