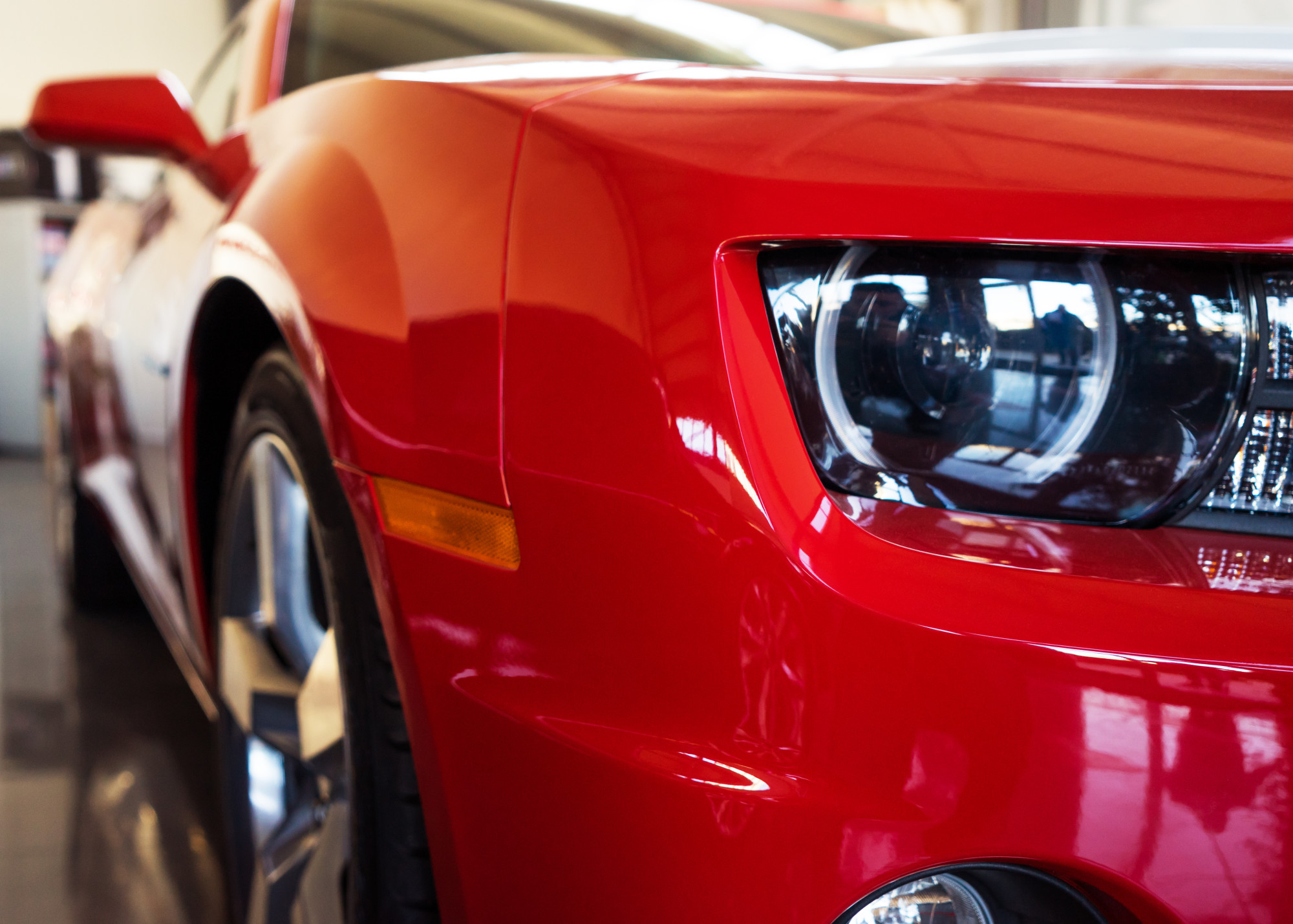 The Chevy Camaro is one of the great muscle cars in American history. In 1966, the Camaro debuted across the country to great fanfare. The Camaro’s release started a decades-old battle with other muscle cars like the Ford Mustang and Dodge Challenger.

Even today, American muscle cars are still battling it out on the dealership floor. While the Camaro came in third place in 2020, it is still a popular car. Chevy sold over 11,000 Camaros in the fourth quarter of 2019, up 3% from the prior quarter.

Read on to learn all about the Chevy Camaro. Explore the original model and how things have changed nearly 55 years later.

The Camaro was available for public sale in September 1966. Its sales price at the time was less than $2500.

Like all muscle cars, Chevy’s design focus was on engine power. The base model featured a 3.8L V6 engine. The 230 cubic-inch engine yielded 140 gross horsepower (hp).

You could purchase an even more powerful V8 engine as well. Chevy offered four different V8 engines, one of which was the L78 big-block. This upgrade was a 6.5L V8 engine with 375 hp.

What Has Changed in 54 Years?

Over five decades, the Camaro has gone through many design changes. The car became a pop culture icon in the 1980s in Fast Times at Ridgemont High. It continued to be featured in blockbuster movies such as Transformers and Fast and the Furious.

The 2020 Camaro is offered with several different options, many involving the engine. For car enthusiasts, today’s Camaro is much more powerful than the original.

The base V8 model gets 455 hp. Drivers that are concerned with fuel economy often select this option. Chevy Camaro gas mileage on the base model is 22 mpg in the city and 31 on the highway.

Drivers can opt for even more engine power if they like. The upgraded model boasts a V8 engine with up to 650 hp and 650 lb-ft of torque.

Some things have stayed the same for over 50 years. The Camaro still has four seats and features a similarly sleek design with a low profile.

However, today’s Camaro has all the latest technology and safety features. For example, Camaro drivers receive a navigation system, touch screen display, Bluetooth capability, and more.

On the safety side, it has blind-spot monitoring technology. It also features a forward collision warning system and rearview camera mirror. The result is high safety ratings, something that you would not expect for a 60’s muscle car.

A Recap of the Chevy Camaro

The Camaro is one of the most iconic vehicles in American history. How else could a car sustain popularity over a 50-year time period?

Today’s Camaro is safer and more powerful than ever. The V8 model gets over 600 hp. At the same time, your new Camaro has all the latest technology and gadgets. If you enjoyed this article about the Chevy Camaro turning 54 years old, check out our blog for more great content.