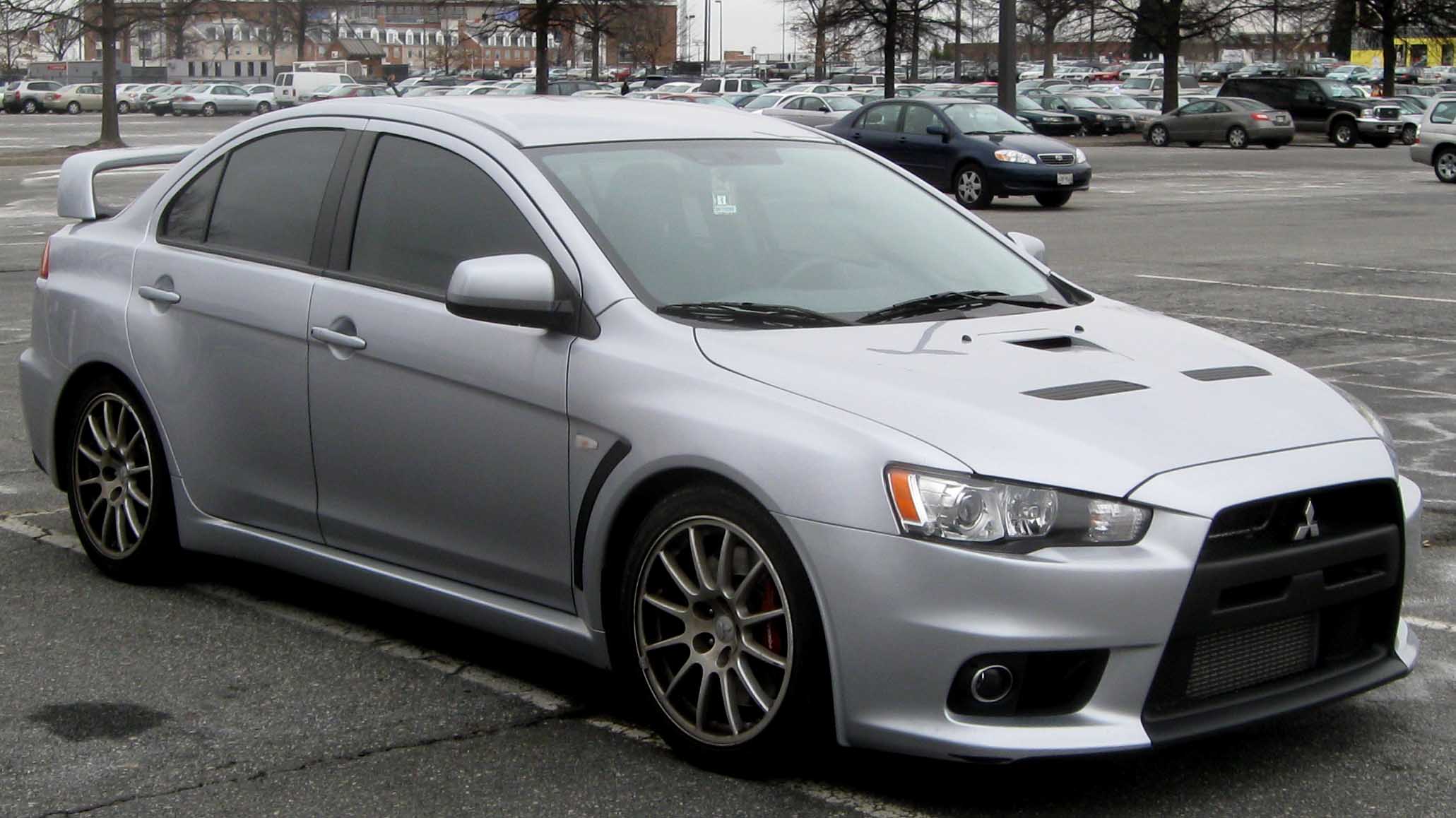 It all starts, obviously, with the motor. The turbo-charged MVEC device below the ferocious-looking front-end (which has a form of feral elegance instead of being intimidating - unless you're thinking about racing against the Mitsubishi Lancer Evolution). At 6500-rpm, the strength of 217 kW gives loads to you of kinetic energy to play with. If rotational movement as opposed to linear rate is that which you're thinking about, the Mitsubishi Lancer Evolution provides 366 Nm of torque to play with, which means a great deal of acceleration, and you will wonder in case you're going to wind up defying gravity and shooting for the moon. But, naturally, the Mitsubishi Lancer Evolution will remain firmly on the trail, due to the force of friction coming via the huge (as in 18-inch diameter) BBS wheels that were made to make the car more secure on the trail, as well as the down push used by the remarkable-looking rear spoiler.

There are times once the laws of physics will probably work against us. You're bowling over the open-road and abruptly, something occurs. You round a corner and find that some nong has their vehicle where it shouldn't be or that some big animal has determined the route is nice warm area to curl up. You've got the impetus and there's probably be nearly enough friction to get you out-of trouble. Properly, the Brembo disc brakes to the Mitsubishi Lancer Evolution do their work properly. In the event of the crash, you'll be kept secure with 7 SRS airbags, and Mitsubishi's RISE body-shell that provides rigidity where it's needed most: across the cottage.

Perhaps keeping the keys in the ignition will avoid any awkward alarms going of, and allow you to make the most of the audio program, while you can't reach the steeringwheel mounted audio controls in the back seats.

The Mitsubishi Lancer Evolution merely keeps on getting better and better, as its name implies. Link the Development revolution now!