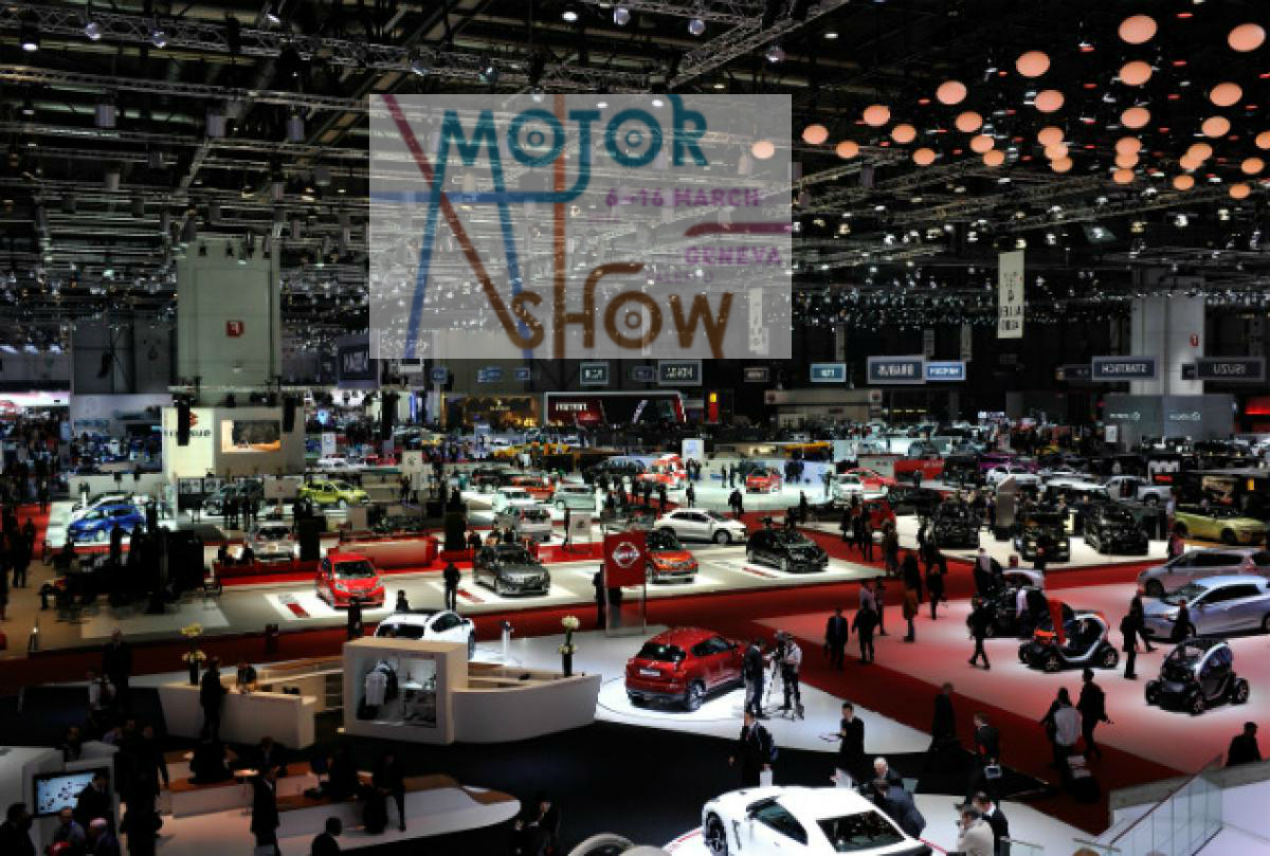 Tomorrow, on 4th of March the annual auto show in Geneva opens its doors for all comers to glance at over 900 cars introduced there. And today we would like to make a preview of this event and tell about some models, which will be showed there.

The first spot of our cars’ hit is taken by the concepts
.
We are happy to offer your attention the Honda Civic type R. This concept borrows the design from the latest generation of CR-Z. The Honda’s concept is equipped with a 2.0-liter four-cylinder turbocharged engine producing the output of 300 horsepower.

Volvo presents its new concept Estate, which is expected to become the most beautiful car at the show this year. The Estate is the third model of the concepts series including concept Coupe and XC coupe. The Estate also has only two doors.

The Mazda manufacturer will make us glad due to its Hazumi concept that gets the exterior looks like the latest 6 and 3 models of Mazda. This concept will be available in both sedan and hatch versions.

While the U.S. auto market is waiting for the new Touareg and Tiguan, Volkswagen is preparing to introduce its new crossover –T-Roc. The carmaker believes that this crossover may become popular with worldwide customers in the future like the Nissan Juke in due time.

The Alfa Romeo 4C is planned to come one sale this June. However, the auto manufacturer is working on development its Roadster version, which has to be introduced tomorrow at the Geneva show.

The Korean carmaker is ready to show its Hyundai PassoCorto concept. This concept is equipped with a 1.6-liter four-cylinder mid-mounted engine and the rear-wheel-drive. However, there is no information that the auto manufacturer plans to bring this model into production in the future.

There will be performance vehicles presented besides concepts. And the first example is the updated Ferrari California T. The carmaker promises this performance vehicle is equipped with the powertrain issuing the output of 552 horsepower with the torque of 556 lb-ft.
Jaguar presents its new XFR-S Sport break. Unfortunately, the carmaker does not plan to sell this novelty on the U.S. market as a regular model.

The next performance super car is the Bentley Continental GT Speed, which is equipped with a 6.0-liter W12 twin turbocharged engine producing the output of 626 horsepower with the torque of 607 lb-ft.

And finally, we cannot forget to notice the long-expected Lamborghini Huracán LP 610-4 that has become as lighter as faster; now the car accelerates from 0 mph to 62 mph in 3.2 seconds, the maximum speed is 202 mph.

You will get more details when the show starts working.