Home
→
News
→
A successor of the Bugatti Veyron

A successor of the Bugatti Veyron 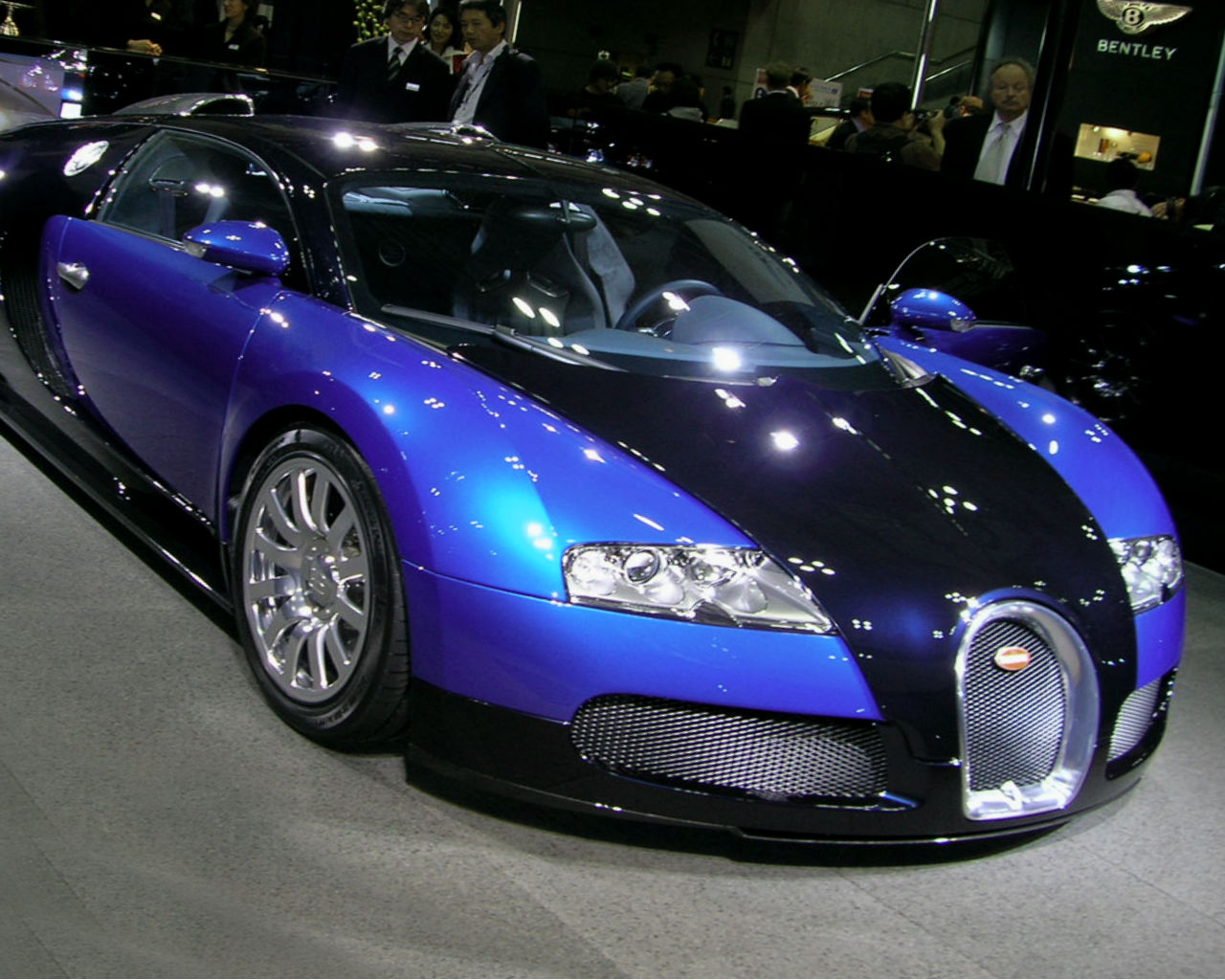 The latest news is about the new successor of the Bugatti Veyron, which comes on the auto market as a car of 2016 model year. Most likely, the successor will be more expensive, efficient, powerful and faster than the previous car.

As we may notice the future novelty has the body of the present Veyron Super Sport; by the way, that car is considered as the fastest in the world. Certainly, the novelty is equipped with the some additional features in the cabin and on the exterior on both front and rear sides.

Currently, there is no information how the novelty may be named, but probably, the car will be called the Chiron.

The Veyron’s successor will be lighter; owing to the lightweight materials such as aluminum, the carmaker may reduce the car’s weight to 4,000 pounds.

The novelty is equipped with the 8.0-liter W16 engine, the seven-speed dual-clutch gearbox and all-wheel-drive as well.

That powertrain is able to produce the output of close to 1,500 horsepower due to four turbochargers.

Moreover, according to the carmaker, the successor of the Bugatti Veyron will be available in a hybrid version.

Owing to using of the active aero system, it will be safety to drive at such fast speeds. Also, that means the Veyron has the evolution.

Most likely, the novelty will be produced in the limited edition, only 450 cars -150 targas and 300 coupe versions. However, we will see the car not earlier than in 2016.