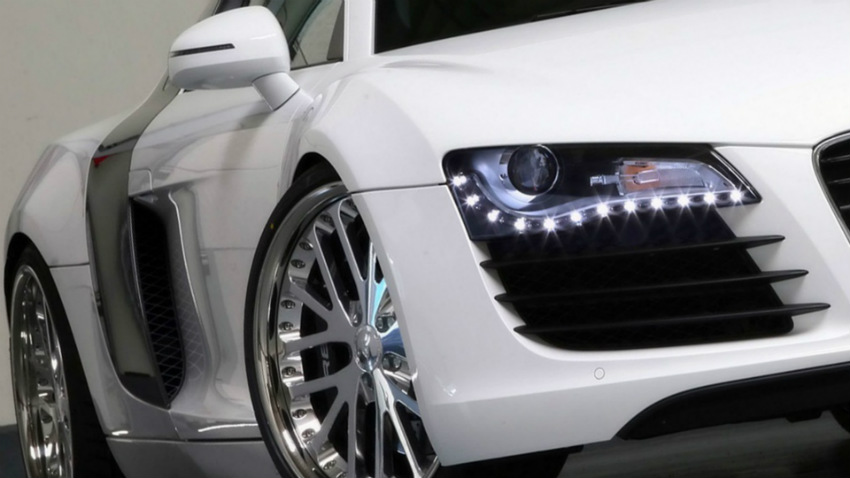 According to the auto manufacturer, Audi may get its target of selling of 2 million by 2020. It will happen owing to the updating of all models lineups as well.

Last year, in Europe, the Audi carmaker sold about 44 percent of the total amount of selling cars. The second place as the largest auto market for Audi is China. The automaker is talking about the great prospects on the Chinese auto market.
Audi is sure in its success basing on the good potential.

What about other carmakers, the BMW auto manufacturer is still keeping its “crown” of the most popular carmaker in the world. Last year, BMW was on the top as well.

In 2014, Audi sold more vehicles by 11 percent to compare with previous years. The auto manufacturer got the record of selling to reach 1.74 million.

The German carmaker Audi is going to expend its presence in the best-selling segment. There will be the sporty R8 and SUV Q7 as well.

To beef up its presence in the fast-growing SUV market, Audi will build a new Q1 from 2016 and plans to launch a range-topping Q8 model before 2020.

According to the carmaker, the new year has been started quite dynamically. However, the Audi brand is planned to increase doubly selling each month during these three-month period.

Meanwhile, the auto manufacturer is expected growing of Audi’s cars demand China. Audi is going to sell about a third of all selling vehicles in the Chinese market.

Currently, the demanding in Chins has increased by 7 percent in comparison with last year during the same period.

However, while demand for one models are coming up, the Chinese customers are not interested in big models such as Audi SUVs.

There is the big competition in China between big models.

Another largest auto market after China is the U.S. The auto manufacturer has aimed the figure of 300,000 cars.