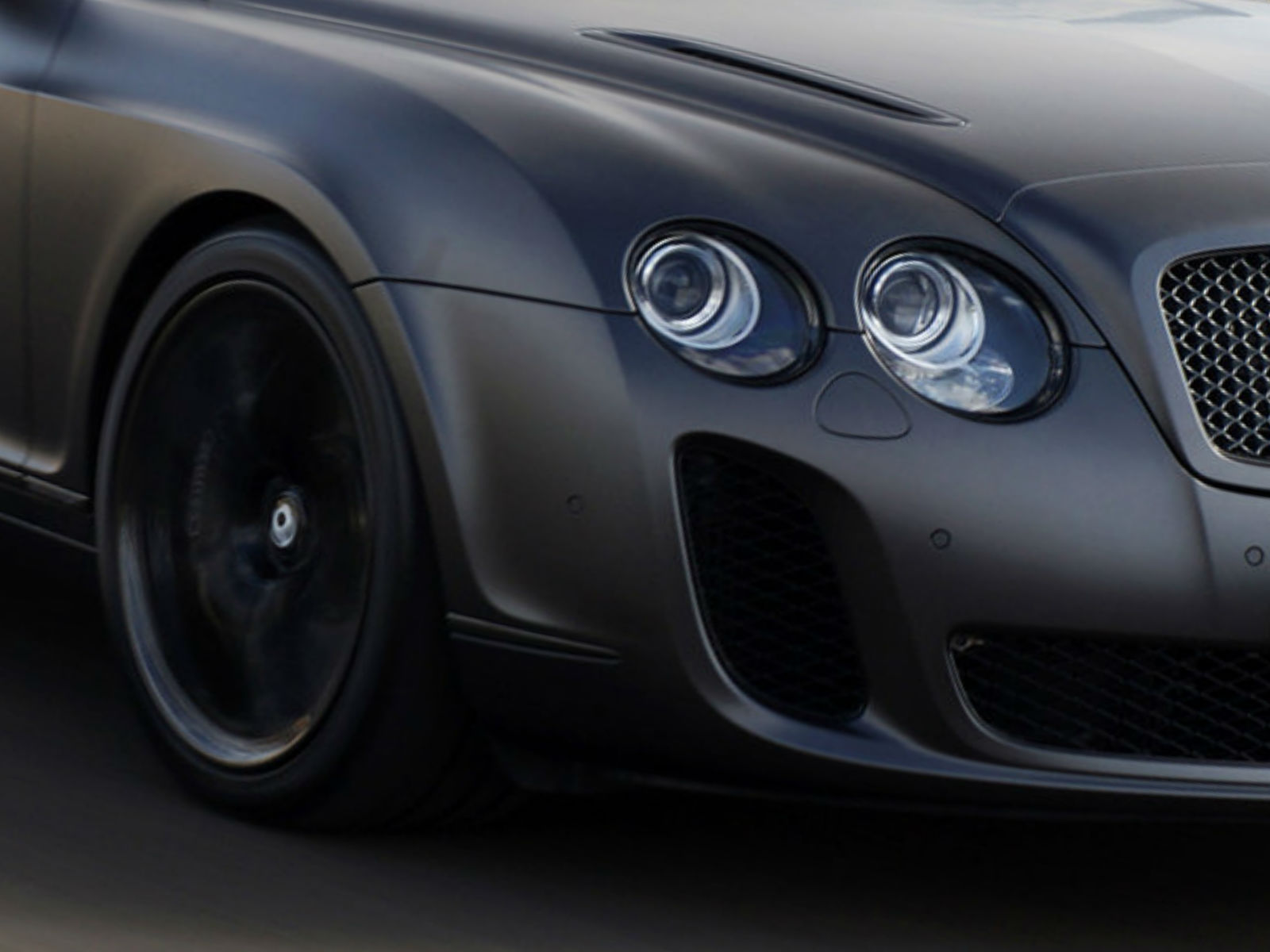 Last year was a significant year for the auto manufacturers producing luxury vehicles; selling of the premium cars was increased of some carmakers and Bentley was also one of them. According to the Bentley report, in 2014 there were 11,020 models sold that was more than it was in 2013, when the luxury auto brand sold 10,120 cars.

To compare, the Bentley’s main competitor, Rolls-Royce sold only 4,063 cars last year. Certainly, Rolls-Royce is in the ultra-luxury cars segment sold models for more than 238,500 dollars as well.

According to the Bentley’s statistics, the American auto market in tote takes 29 percent of all sold cars in 2014. However, in both North and South Americas, the U.S. is a leader and the first auto market for the Bentley’s cars.

The third main auto market for Bentley is Europe except the U.K. Here there were 1,539 cars sold last year.

Anywhere, the best-selling model was the Continental GT. And that was not a surprise for anyone and you guess why.

As the Bentley’s CEO said last year was very important in the auto manufacturer’s history, they were able to deliver more vehicles than ever before and entered more auto markets in the world as well.

Currently, the carmaker is working on development of a new luxury SUV also aiming on a similar significant success.

Meanwhile, the carmaker is planning to present a new convertible model Mulsanne, which is built on the Grand convertible concept. Also, we are expecting a new sporty model and a smaller SUV to extend the lineup.