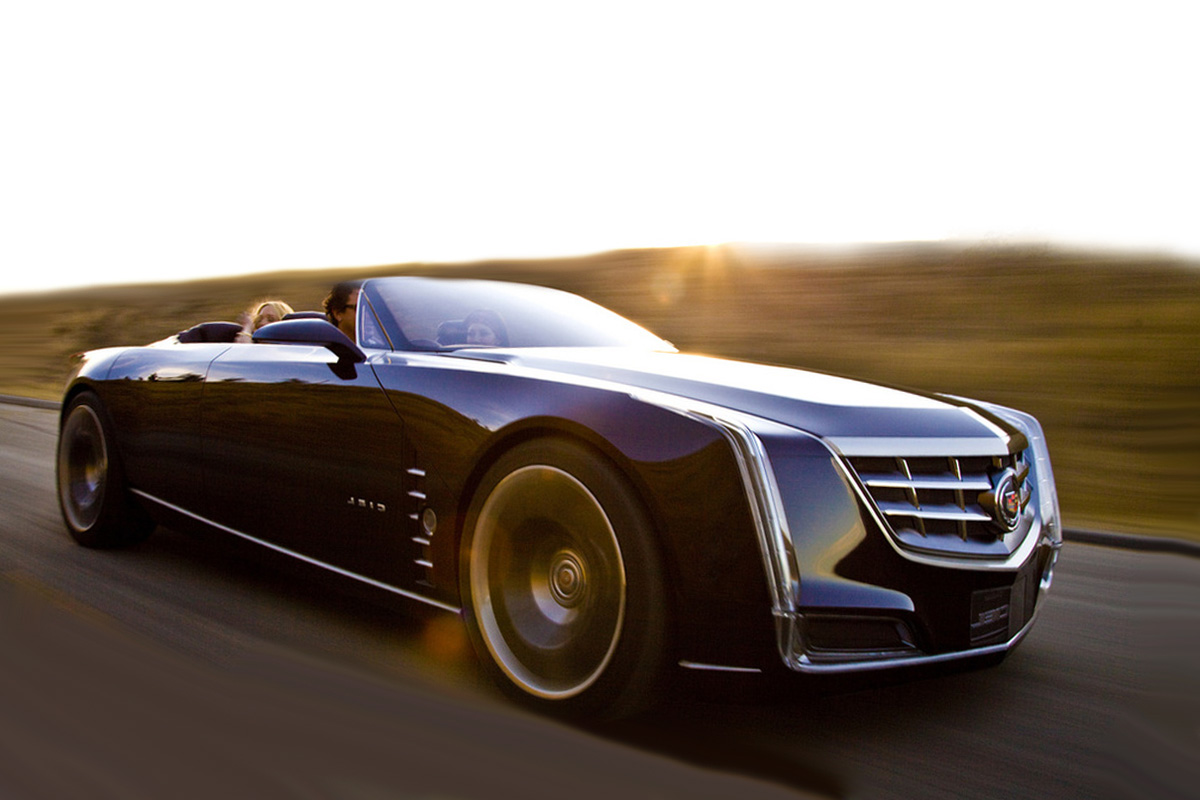 
The carmaker plans to introduce its novelty in two years and now we know nothing about this novelty at all.

However, there are some kind people, who will share pictures of the new Cadillac, which were taken anonymously.

In spite of camouflage covering, it is very noticeable that the novelty has proportions of the latest CTS model.

We can see a new longer wheelbase, a long hood, dual exhaust pipes and LED of both rear and front lightening.

The auto manufacturer has not announced the name of this novelty yet. Although, someone talk about the LTS plate…

This new model will meet competition among such luxury representatives of the largest world’s manufacturers as S-class of Mercedes, the BMW of 7-series, and the A8 of Audi.

The new Cadillac may be offered with following powertrains: a basic version will be equipped with a V6 twin turbocharged engine of the CTS Vsport; the upper version may borrow the powertrain from the classic model of Cadillac with a 3.6-liter V6 engine.

In addition, the top version may be available with a 5.3-liter or 6.2-liter V8 engine with direct injection. These powertrains are the latest development of the General Motors. Besides, the auto manufacturer cannot eliminate that there will be also hybrid versions of the model as well.

In spite of, the novelty has been announced as a rear-wheel-drive vehicle; Cadillac’s potential customers will have an opportunity to choose an all-wheel-drive version.

Both variants will get the eight-speed automatic gearbox.

As we have already said this new Cadillac model will come on the market by 2016.