Home
→
News
→
Preview of the auto show in LA

Preview of the auto show in LA 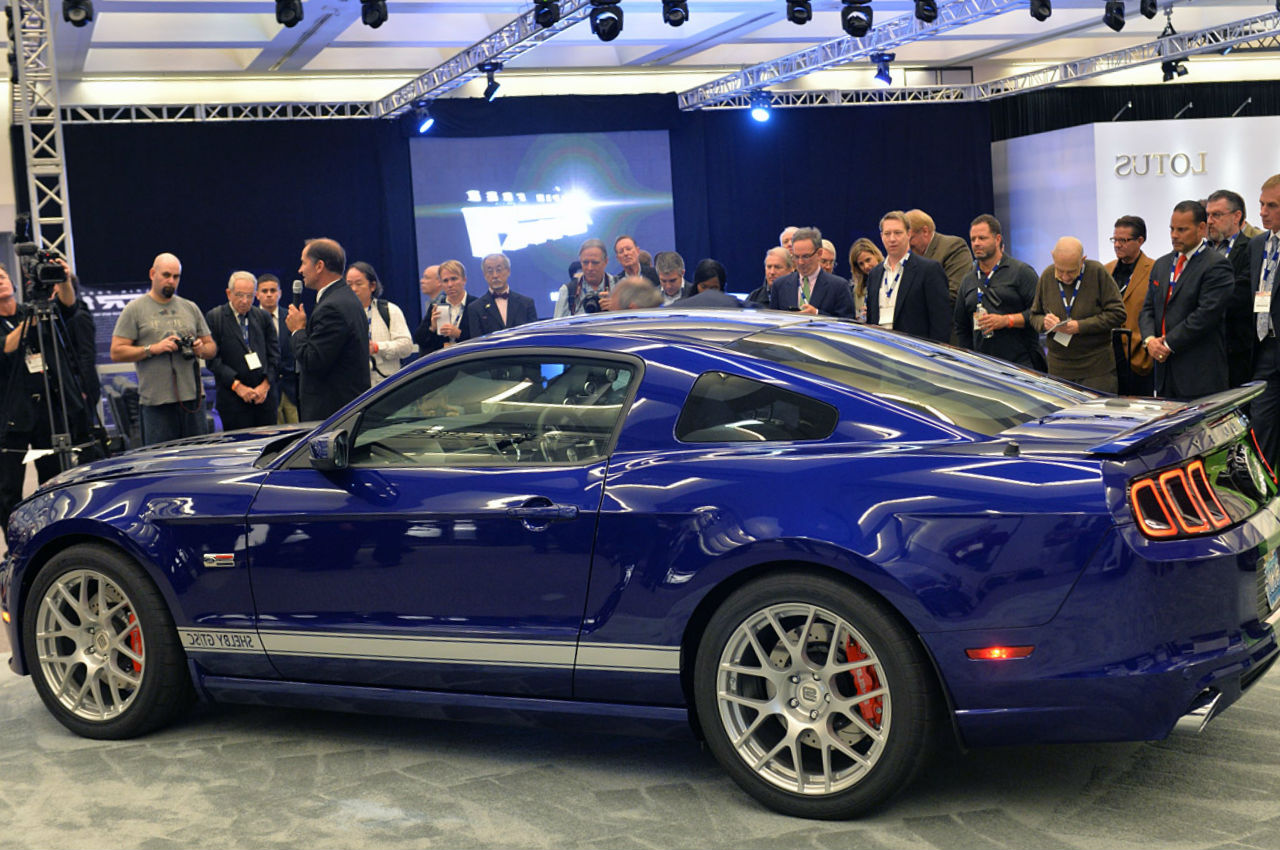 In spite of the annual auto show in Los Angeles has already the 107-year-old history, this year it is expected to be the largest one. According to the show organizations, there are 30 premiers planned this time at the Los Angeles show.
Certainly, we will share the latest and newest information and details about that show. We will remind you the auto show opens its doors next week.

Currently, it is high time to give preview of some cars, which will be introduced there.

Let us start from concept cars, which are expected to be introduced in Los Angeles this November.

Audi is preparing to show its new concept coupe with four-doors that may be named the A9. Moreover, the TT and A8 models will be also available. According to the auto manufacturer, they made decision to focus on emotions and sportiness of the future cars.

The German automaker Mercedes rolls out its new G-Code concept. Currently, it is known that concept is not planned to be brought into production. The G-code is a new crossover that is smaller than the present GLA-class. The carmaker considers the G-code would meet competition with the new Audi Q1 and Mini Cooper Countryman.

The luxury Japanese automaker Lexus will present the LF-C2 concept. That concept may become a base for the new RC convertible and coupe. If the RC convertible appears, it will be equipped with the V6 engine in its basic version and the V8 unit in the RC F version.

Fisker and Galpin comes to the LA auto show with the sporty Rocket concept. We will remind you, the talented car designer Henrik Fisker works jointly with other perfect designers and automakers to build a new model.