Home
→
News
→
Range Rover Evoque will be built in China

Range Rover Evoque will be built in China 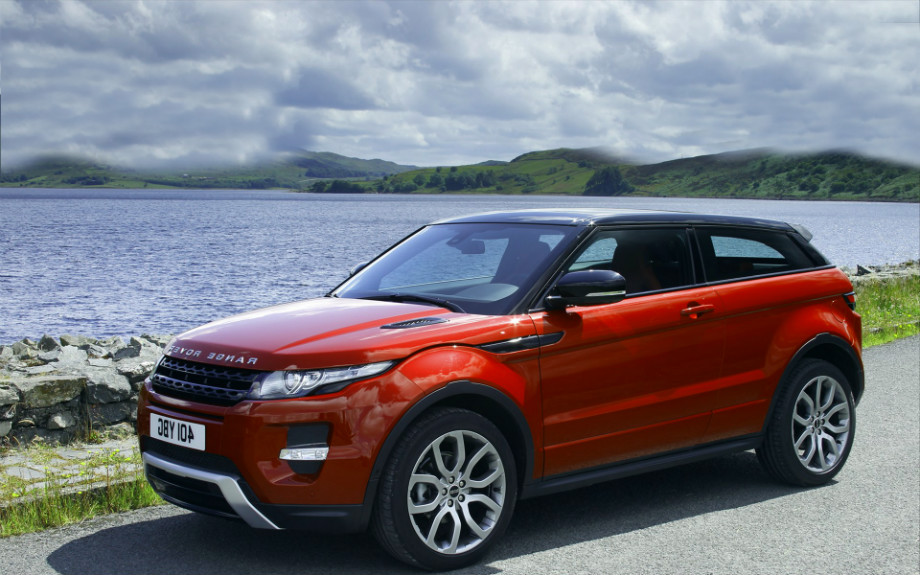 According to the CEO of the Jaguar Land Rover, the new Range Rover Evoque is planned to be produced in China, at the new carmaker’s plant.

CEO said, it was called by the increasing of demand for big cars in China; it was the pleasure time to launch Range Rover Evoque there.

Started production at the new factory, the carmaker announced its realizing to be late in producing of the new model; the new workers and employees have to be ready and well-experienced to work quicker.

The Chinese plant located in Changhsu, close to Shanghai, will start operating next month. It is the first factory of the UK auto manufacturer, which includes the engine production. The engine plant will launch new Ingenium family of four-cylinder powertrains.

The Chinese auto market is one of the fast growing ones in the world for the Jaguar Land Rover. During the period by June, there were 62,479 cars in China in comparison with the global selling of 240,372 vehicles.

Moreover, the new plant will also produce models under the new auto brand of the joint venture between the auto manufacturer and the government of China.

As you know, the Evoque model will be oriented to the Chinese customers while at the Halewood factory there will be SUVs produced for other car markets in the world.
According to the carmaker, in China both Range Rover Evoque and Jaguar XE including their long-sizes versions will be produced.

The brand’s analyst declared the plans of the JLR to sell not less 150,000 cars on the Chinese auto market this year. The carmaker targets to selling of big SUVs such as the Range Rover Sport and Range Rover.

Currently, the automaker is building a plant in India. Also the JLR plans to open factories in Saudi Arabia and Brazil as well.