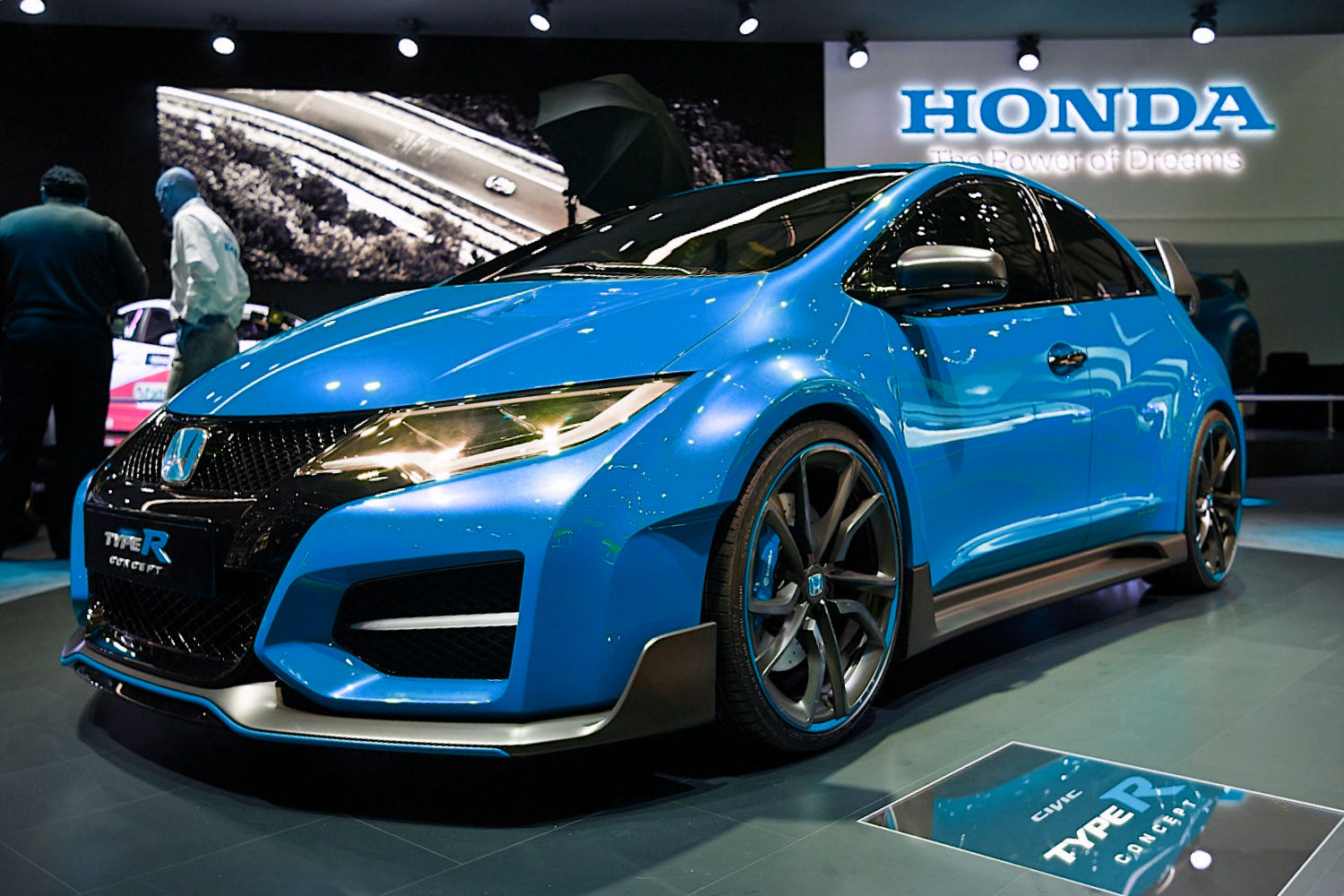 It is not a secret, that the Honda Civic is one of the most popular model in the world. The U.S. customers are offered the Civic and its successor –the Civic Si. The European buyers are waiting for the official introduction of the new Civic R type as well.

We want to remind that this car has the taut suspension, the race-inspired appearance and the impeccable handling as well.

The novelty has to come on sale by next year. Currently, the auto manufacturer is working on its development and final tests of the prototype. However, the carmaker is still showing the new model as a concept. Due to some spy pictures, we have the opportunity to glance at the Honda’s novelty attentively.

The engineers hope to meet competition with the Mercedes A45 AMG, offering the high level of performance.

Now the car gets more newly designed features, which we did not use to see in the regular model. Meanwhile, all these new elements are able to improve the car’s performance that was noticed during some test-drives at the Nürburgring track in Germany.

The Honda Civic R is equipped with the brand’s 2.0-liter four-cylinder turbocharged engine, which is able to issue the output of 355 horsepower as maximum.

The novelty is offered with the front-wheel drive and the six-speed manual gearbox as standard; however, the carmaker plans to use both the automatic and dual-clutch transmissions as an optional feature.

Honda is going to clinch its own record of the front-wheel-drive vehicles owing to the new Civic R. The latest champion is the SEAT with the time of 7:58 at the Nürburgring track.

It is so sad, that this Civic is not planned to offer for the U.S. market because the novelty is built on the platform offering for other countries. However, probably, the carmaker will produce the next generation of its CR-Z or a replacement for the S2000.