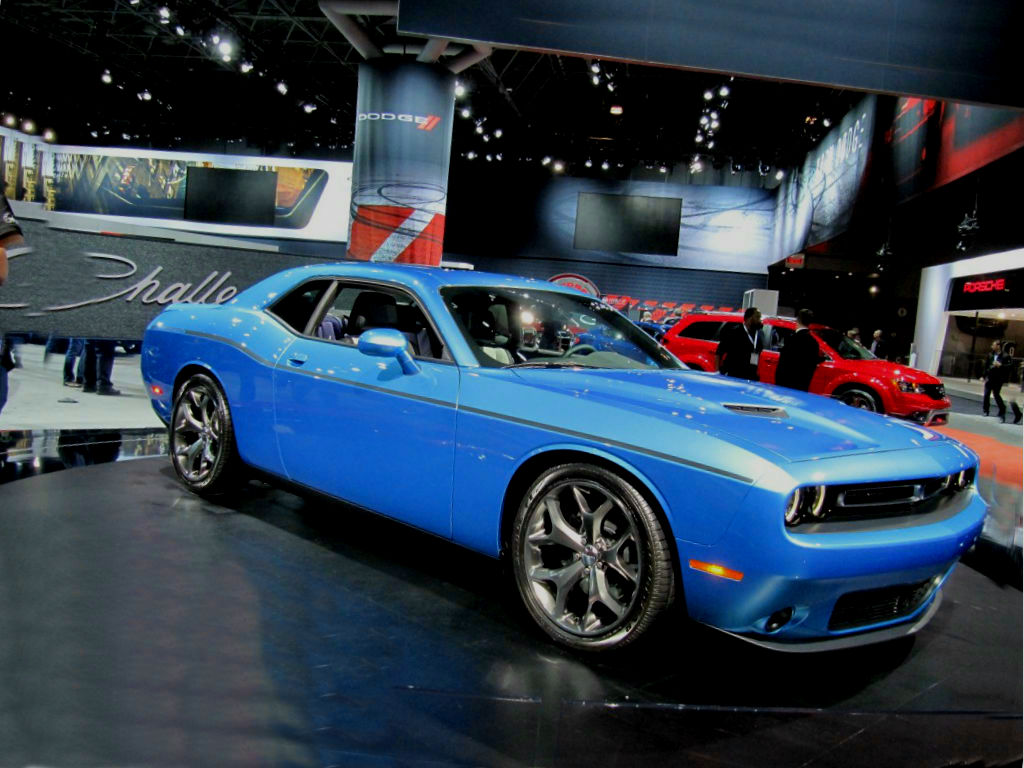 There we saw the latest Dodge Challenger that came to the show as an updated model of 2015. The presented novelty got the new eight-speed automatic gearbox, which allows increasing the car’s power and made its working more smooth and efficient. However, the auto manufacturer plans to add some updates for this car in the future.

Besides the popular Challenger, the Dodge carmaker also rolled its new Charger. Its changed look was not expected by most of people that was why the renewed Charger made an impression as non-muscle car but a humble vehicle like the Dart.
The most stylish car at the show is the new Corvette Z06 cabrio of Chevrolet. The auto manufacturer made it using the aluminum material for the car’s structure, which became stiffer by 20 per cent. This novelty has similar weight to the regular model of Z06.

The FR-S Yuzu was presented in the impressive yellow color. Unfortunately, this car was not equipped with new technical features or technologies.

The most ferocious model at the auto show was the new Mercedes S63 AMG 4 Matic. This model has not only the brooding and muscular look but also the new engine, which is able to produce the output of 585 horsepower with the torque of 664 lb-ft.

The serious rival of the previous model is the BMW Gran Coupe, which is built on the Alpina B6 xDrive of 6-series. This new coupe with four doors is equipped with the powertrain producing the output of 540 horsepower with the torque of 540 lb-ft.
The annual show in New York this year gave the great opportunity to the Acura manufacturer, which introduced its new TLX that would replace both TSX and TL models. The new TLX has the same wheelbase but gets reduced weight and more features that are new. 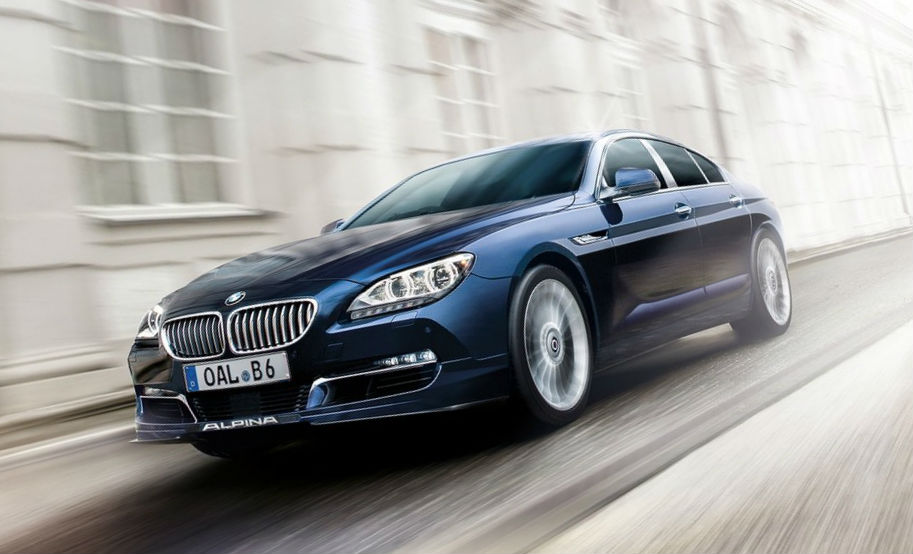 In its turn, Aston Martin presented two new special editions, which are not completely new because these models were introduced in Geneva this year. They are the V8 Vantage and the DB9 as well. 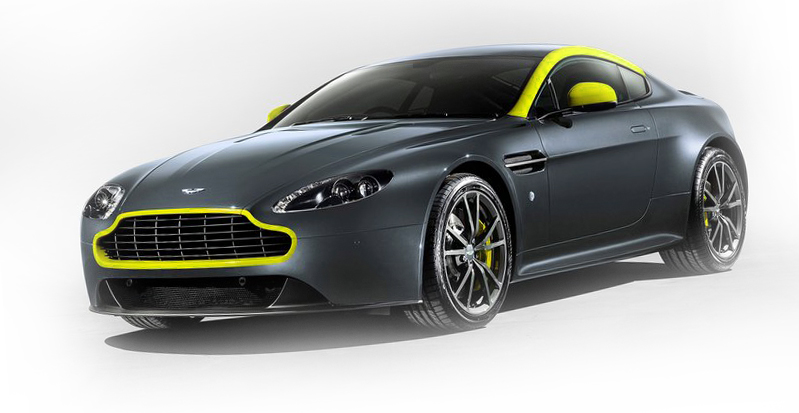 The Land Rover auto manufacturer presented its concept equipped with redesigned exterior and stile and, certainly, innovative technical features. The carmaker has confirmed that first model entering the Discovery lineup will be the Discovery Sport and it is the replacement for the LR2 model. 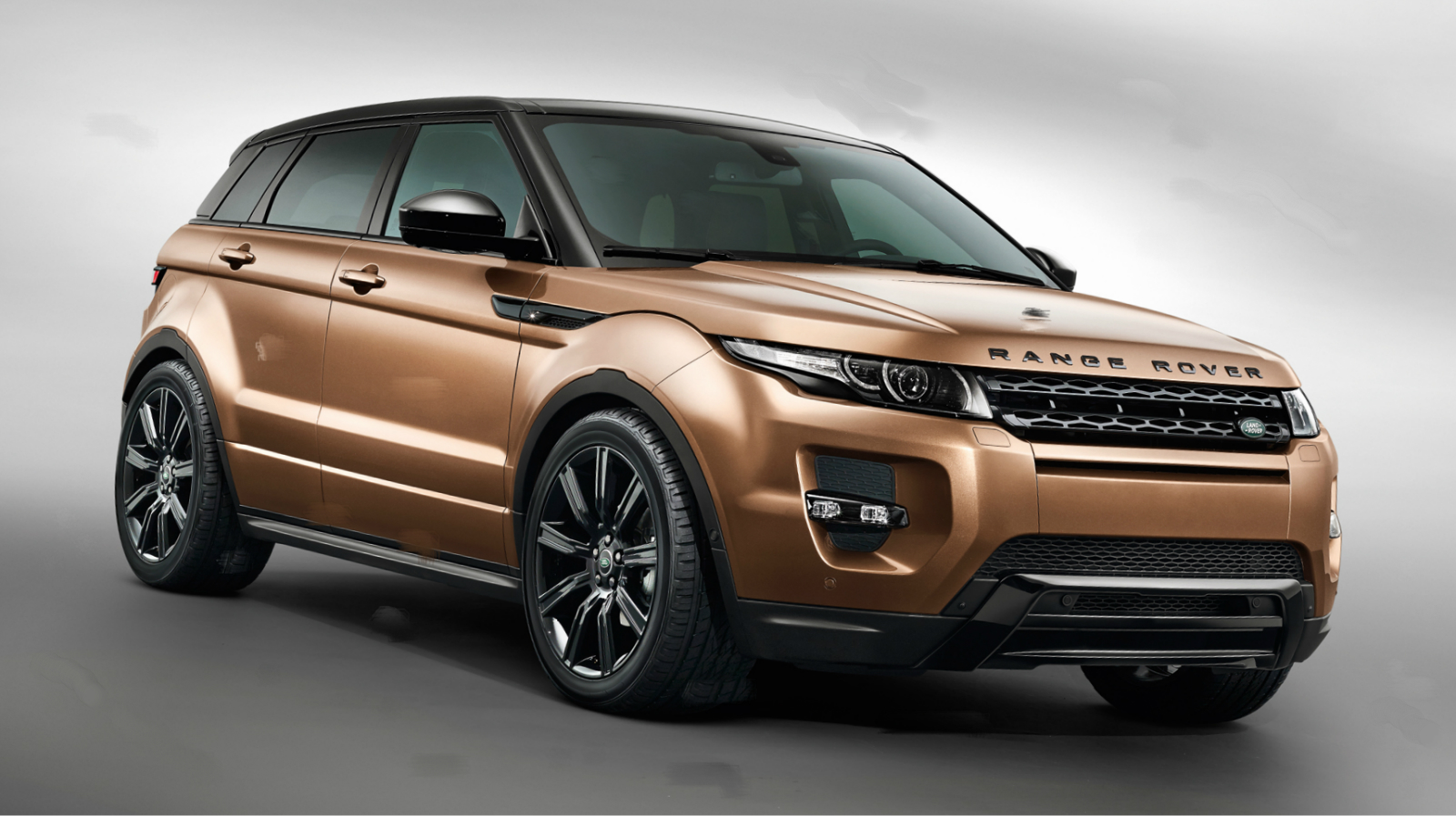 Soon the Ford Mustang will celebrate its 50th anniversary and that being the case to produce the new Mustang 50 year limited edition especially for the presentation at the show in New York last week. The limited novelty gets many technologies and features, which were not used in Mustang cars before. 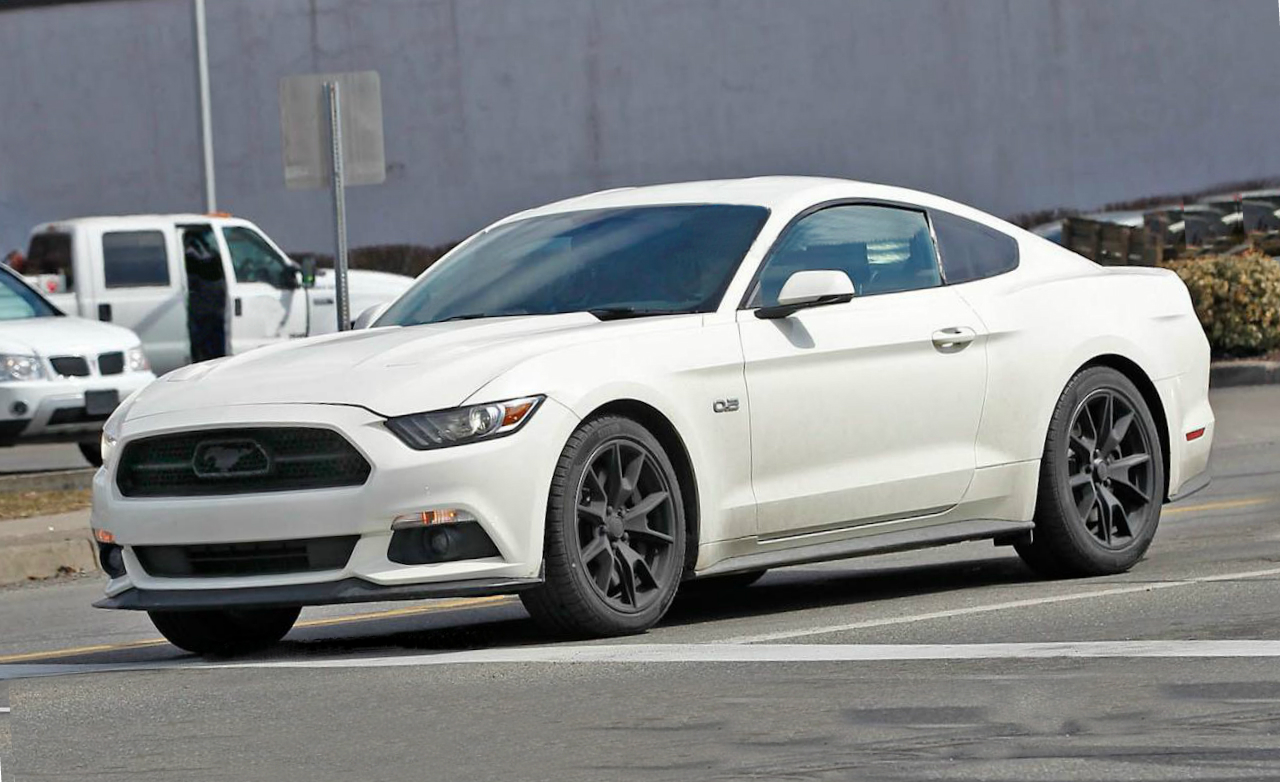