Toyota has announced a recall 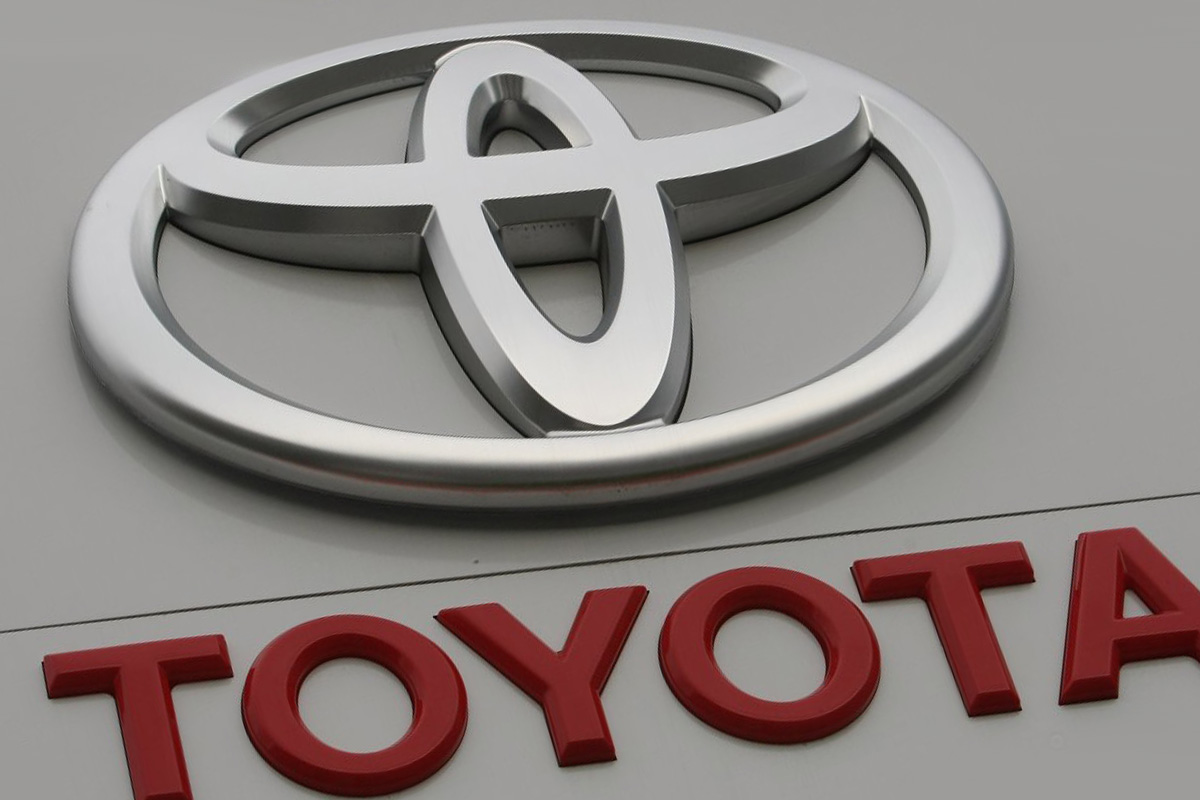 The Toyota brand has announced a recall for a defect in the braking system
According to the official information, the Japanese auto manufacturer Toyota has announced its next recall connected with some defect in the safety systems such as anti-lock braking and the stability control. This recalling concerns over 290,000 vehicles of Toyota and Lexus brands. Most cars, which are subject to be recalled, are from the U.S. auto market.

As the National Highway Traffic Safety Administration in the U.S. has announced, this recall is related to cars of 2012 and 2013 model years. The reason of the recalling is the electrical defect in a brake actuator adjusting fluid pressure in every wheel cylinder is able to increase resistance.

This fault may lead to reducing car control and increasing the risk an accident because some safety system such as a traction control may be inoperative in that case.

However, fortunately, there are no accidents or injuries caused by this defect in the safety systems, which have been reported.

Moreover, according to the official documents of the Japanese auto market there are 129,000 Toyota RAV 4 SUVs of 2012 model year among affected cars.

As you may remember, last week, the Toyota Motor Corp. notified owners of the Prius cars launched from 2009 about recalling of 1.9 million vehicles because of software bud.