Audi is investing 29 billion dollars to catch up BMW 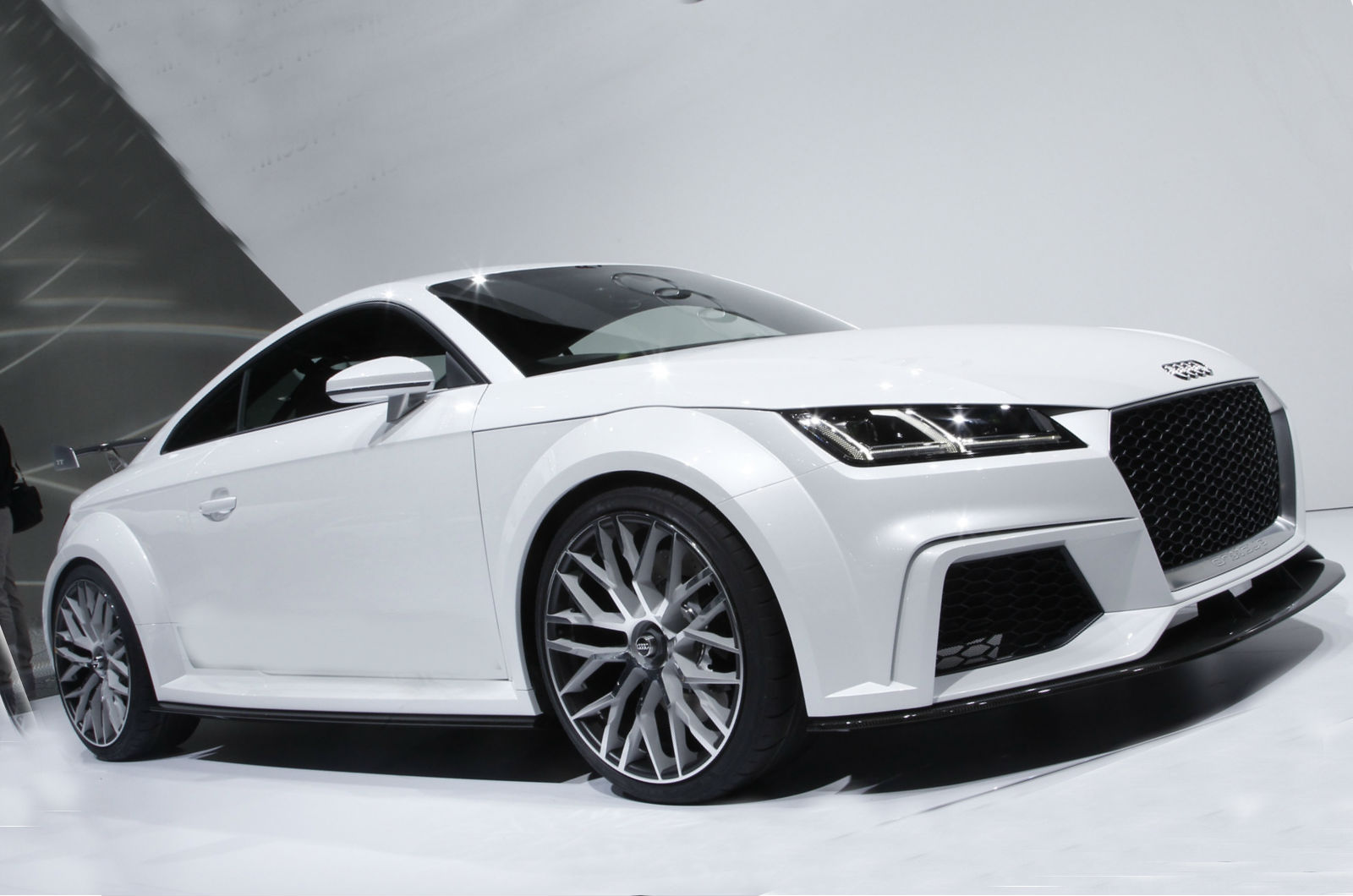 According to the latest information, one of the largest European auto manufacturers Audi is planning to invest about 29 billion dollars to improvement and development its technology and expanding its launching. The carmaker wants to increase its own five-year-term investing plan by 2.44 billion dollars. And there is the only reason to catch up its main rival –BMW, the best automaker producing top luxury cars in the world.
The auto manufacturer has marked out about 70 percent of the total investment amount to the well-selling models such as subcompact SUV Q1.

The carmaker is planning to get the sales record of that model over 1.7 million vehicles, which were sold this year as well.

The automaker’s representative said that they invested in the innovative areas such as lightweight constructions, connectivity technologies and the electric mobility. They are the top-priority areas of improving.

The Audi brand plans to rise the lineup to about 60 new models or even versions of the existed models.

As you may know, the Audi is the second auto manufacturer of the luxury cars in the world. This year, the main competitor BMW has outsold it by only 42,600 vehicles during the first eleven month of selling.

Moreover, the budget of Audi is the part of the total investment strategy of Volkswagen taking 85.6 billion eurosб which is working to pass the main rival –the Japanese auto manufacturer Toyota.

Audi is going to spend about 4.8 billion euros annually to increase the previous selling according to the confirmed five-year plan to expand the launching capacity.

Currently, the Audi Company has outsold BMW in both auto markets in Europe and China, and its aim to catch up it on the U.S. auto market, too.

This November, Audi presented its new concept car Prologue at the show in Los Angeles. Owing to this car, the automaker demonstrated its new aggressive design.
In addition, the German automaker is planning to produce an electrical crossover for the North American auto market to meet the competition with the Tesla model.

Presently, the carmaker is working on producing of the Q5 SUV in Mexico, which is oriented on the U.S.