Home
→
News
→
Chevrolet has announced the price for its City Express

Chevrolet has announced the price for its City Express 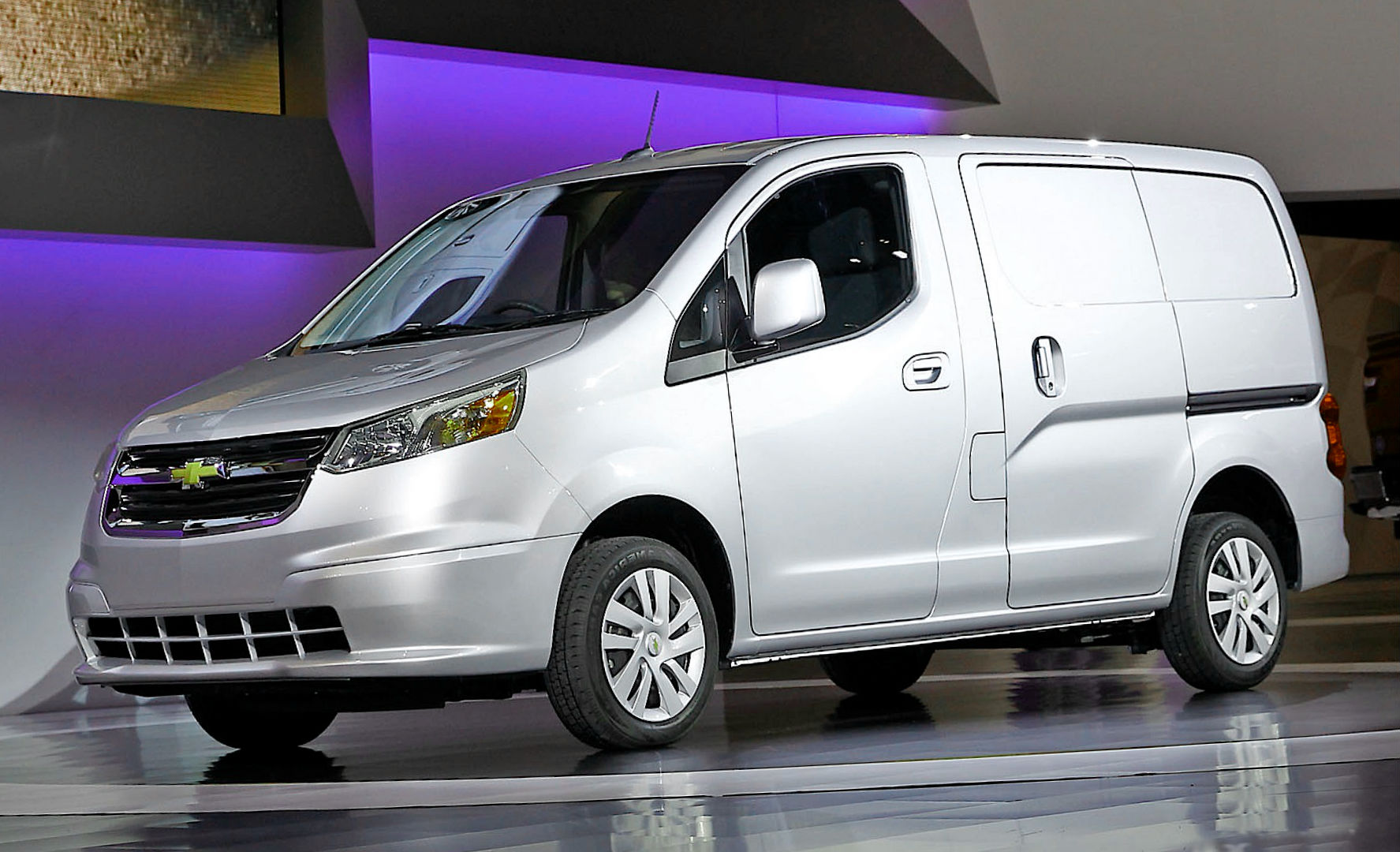 The new Chevrolet City Express is expected for sale this fall.

If you read our news about the Chicago auto show of this year, you probably remember the new work van, which was presented by the Chevy brand.
This model is a direct rival for the Transit Connect, introduced by Ford. The Chevrolet City Express is built on the NV200 model of Nissan as well.

Recently, the automaker declared the price of this novelty. According to it, the city work van will come on sale with the price starting from 22,950 dollars.

Now let us talk about technical characteristics of the City Express. The van is equipped with the 2.0-liter four-cylinder inline-mounted engine producing the output of 131 horsepower with the torque of 139 lb-ft. This vehicle has cargo capacity of 122.7 cubic feet and the payload capacity is 1,500 pounds as well.

The compact size of the car and its good maneuverability help the van to easy maneuver in tigh city places.

The city van will be equipped with standard dual sliding back doors, 40/60 split back cargo doors opening 180 and 90 degrees. In addition, the City Express has not only good cargo equipment but also comfortable space for a driver and one passenger.

This novelty will be also available in another version LT. This model will get the cruise control system, the remote keyless entry, heated and powered side mirrors and even the Bluetooth connectivity. Moreover, the LT version will have the infotainment system including the 5.8-inch touchscreen display, the rearview camera, navigation system, the satellite radio etc.

Certainly, due to all these features and technologies, this version will cost about 24,510 dollars as well.