Fresh news of the 2015 Buick Envision 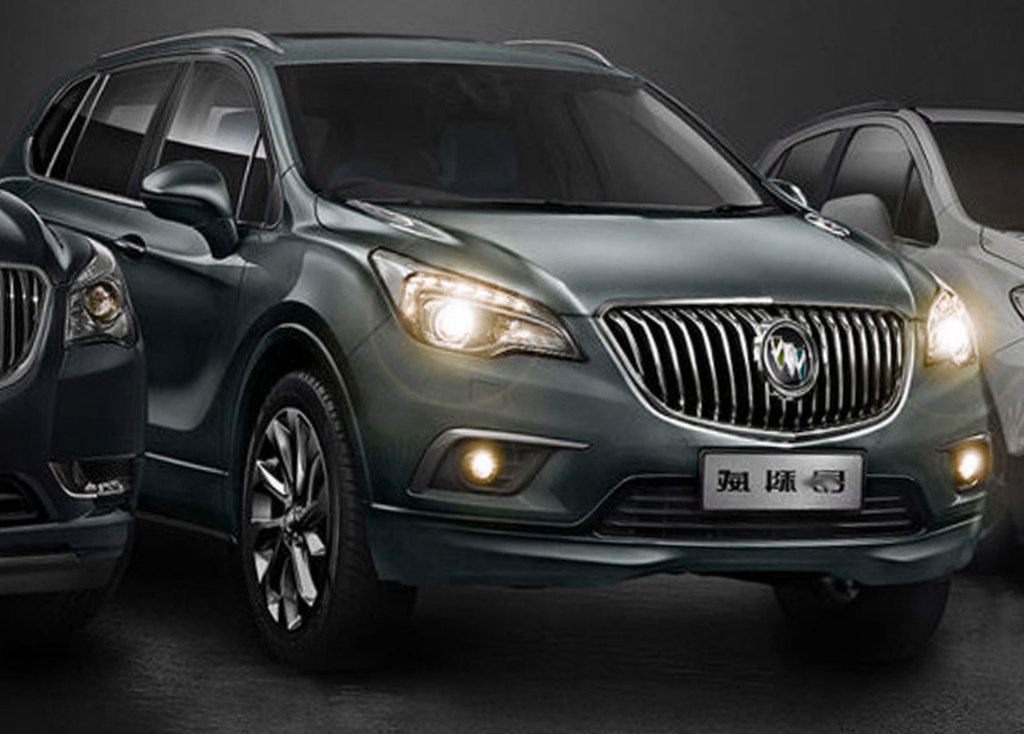 Now we have more new information about the new Buick crossover, which will be officially first presented in Chinese auto show, which takes place in Guangzhou this November.

This novelty is named the Envision, the car came from the concept car introduced in 2011. The novelty will take its place in the Buick’s lineup between the Enclave and Encore crossovers.

Recently, the General Motors Company has confirmed the production of that novelty for the Chinese auto market. However, we are expecting the new Buick Envision will appear in the U.S. too, because last year, we saw its prototype’s testing.

The Envision has the length of 4,667 mm, the height of 1,659 mm and the width of 1,804 mm. The novelty gets a new stretched wheelbase of 2,750 mm as well.
The Buick crossover will meet main rivals in the premium crossovers segment such as the Mercedes GLK-class, the BMW X3, Infiniti EX and Audi RDX as well.
In addition, the auto manufacturer plans to launch the Envision under the Opel brand for Europe.

Now we are talking about the novelty built specially for the Chinese customers. That version is equipped with the 2.0-liter four-cylinder turbocharged engine, producing the output of 260 horsepower and the torque of 24 lb-ft.

The gearbox of the novelty is offered with the six-speed automatic transmission. The front-wheel-drive is standard. However, buyers are able to choose an all-wheel-drive variant as an optional.

The new Buick’s crossover is built on the General Motor’s platform Delta II. Later, this platform will consist a hybrid powertrain.