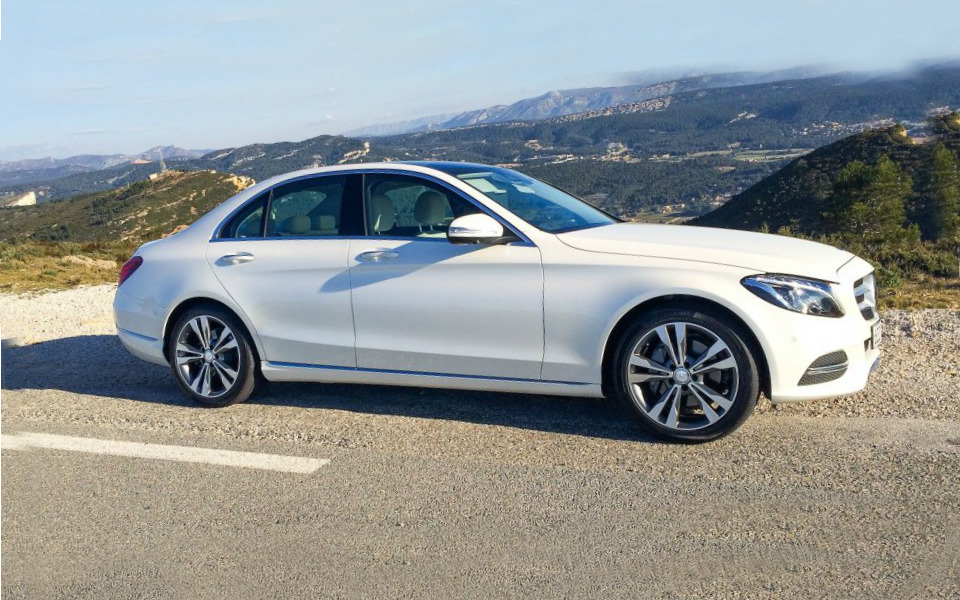 This week the automaker Mercedes has begun production of its latest C-class at the brand’s plant in Alabama. At the same factory, where Mercedes is building its GL, R and M-classes.

First, the auto manufacturer said about the C-class production at the Alabama’s plant in 2009. Since the production, launching was begun in Germany, China, Brazil and –South Africa.

Owing to the start of 2015 C-class at the Mercedes’s plant in Alabama, the carmaker hopes to expand its presence in North America. For example, next year, the German auto manufacturer is going to launch its new crossover in coupe-style and probably, the new generation of GLK-class as well.

Mercedes plans to catch up with its main competitor –BMW, which has announced its plans to rise the capacity of the brand’s factory in South Carolina by 50 per cent until 2016. According to this statement, the BMW carmaker will launch about 450,000 cars annually. Now the Mercedes Company is able to produce only 185,000 a year.

Moreover, the German carmaker may begin launching its compact cars at the Nissan’s factory in Mexico, where some Infinity model are launched. Due to the Infiniti brand uses the Mercedes platform for its compact cars, Mercedes is able to use the launched facilities then.

The German auto manufacturer hopes to start expanding its new C-class in both Canada and the U.S. beginning from this fall.

Firstly, the carmaker is going to bring on sale its C300 and C400 with the brand’s standard all-wheel-drive 4MATIC.

Later, Mercedes plans to roll out its rea-wheel-drive cars.

More information will be reviled when the auto plant in Alabama starts working.