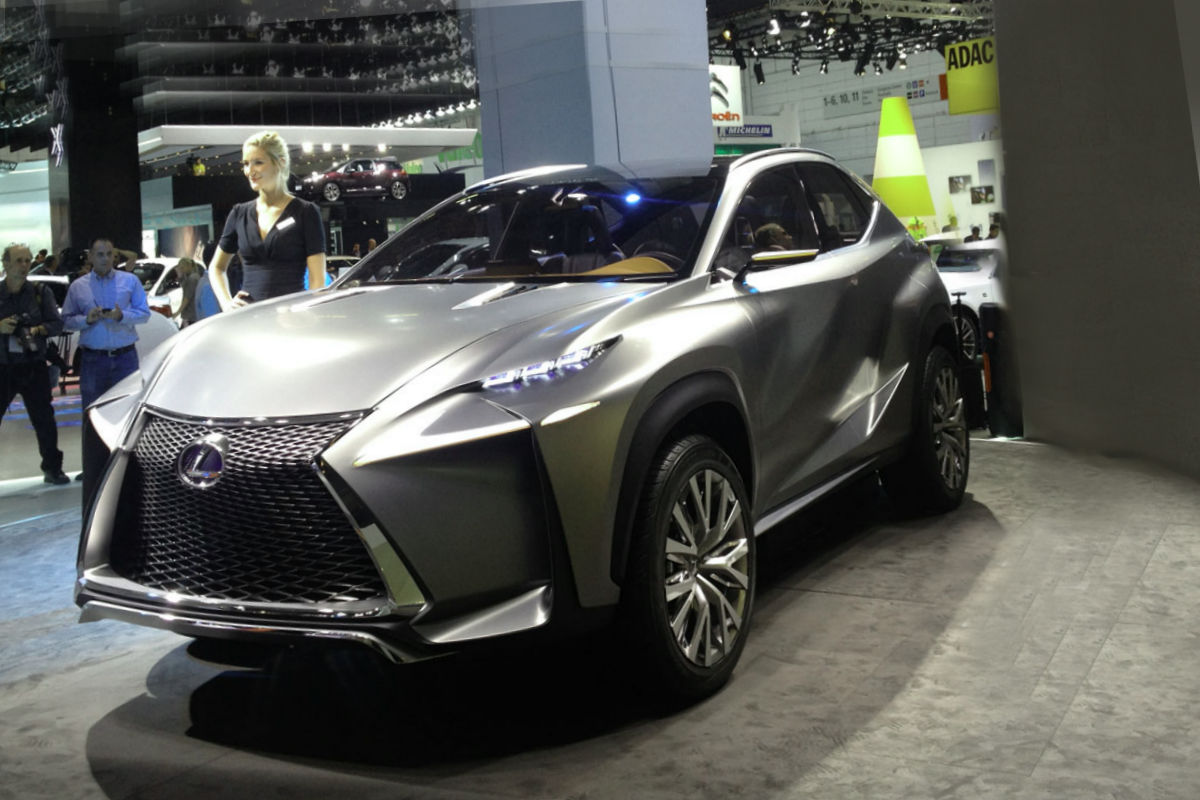 The luxury Japanese brand Lexus has announced the presentation of its new NX crossover, which will be introduced in Beijing this month.

Recently the Lexus auto manufacture has published the first advertising shots of its new crossover, which is planned to be officially presented at the annual auto show in Beijing in the middle of April.

The new model of the luxury carmaker Lexus is expected to meet competition among the Mercedes GLA-class, the BMW X1 and the Audi Q3 as well.

The Lexus cars’ fans from all over the world are waiting for the official debut of the NX and, certainly, its coming on the market that will happen not earlier than this autumn.

As we may notice, the novelty has gotten new lines and shapes in comparison with its predecessors. The main changes concern side mirrors and headlights of the new crossover.

We would like to remind you, that the first mention about this novelty was made at the auto show in Detroit this year, when the representative of the Toyota brand said about the LF-NX concept there.

However, we could even not image that the new crossover under the Lexus badge would have so stylish and aggressive look at the same time.

This novelty will be offered in two versions. The first one is the NX 300h, which is equipped with a hybrid powertrain. And the second version –the NX 200t that gets a 2.0-liter four-cylinder turbocharged engine with the brand’s D-4S technology of the special direct injection system.

Moreover, the new crossover is based on the modified RAV4 platform.
The novelty will come on the market with the front-wheel drive but the all-wheel drive will be available as an optional feature.

More information and details will be opened in a few week, when the Beijing show opens its doors.