New Passat for the European customers 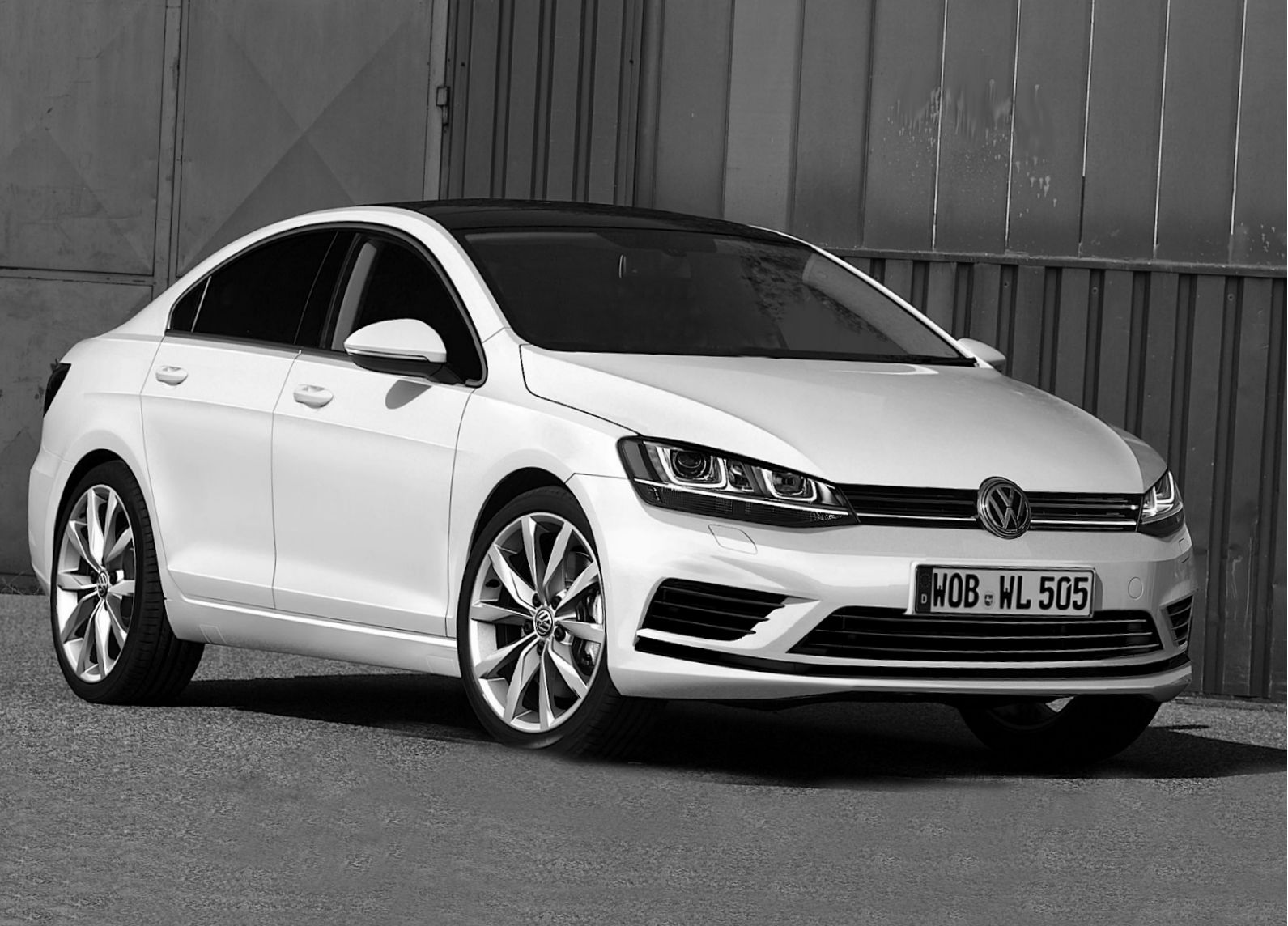 The Volkswagen carmaker is ready to show its new Passat built especially for the European customers.

Recently, we have noticed a prototype of a new Passat based on the well-known MQB platform, which has been already used in the latest models such as Audi TT, A3, and the new Golf of Volkswagen.

The main character of this platform is using special materials and an updated flexible architecture.

Thus, soon we will be introduced a new generation Passat model, which is specially designed for the European auto market then.

As you may remember, there is not long time when the premium version of the Passat car was sold in the U.S. market. Today the Volkswagen brand is ready to present the special version of this model designed for Europe.

It is known, the European version of this latest Passat is planned to be introduced by the end of this year or at the beginning of the next one. Anyway, official sales begin not earlier than the upcoming year as well.

We are expecting that the replacement of the Passat will be larger than the previous version; the design is promised to be new style look.

One more important advantage of the MQB module platform is in its multipurpose possibility of the mounting any powertrains and transmissions, which are available in the brand’s lineup for the Passat model. The upgraded Passat will be offered with both gasoline and diesel engines. Moreover, the Volkswagen’s representative said the possibility of a hybrid variant of the Passat would come on the auto market soon.

Besides updating of the car for the European market, the Volkswagen is preparing to start updating the Passat cars for the U.S. too. The first updated we will notice in two years as well.