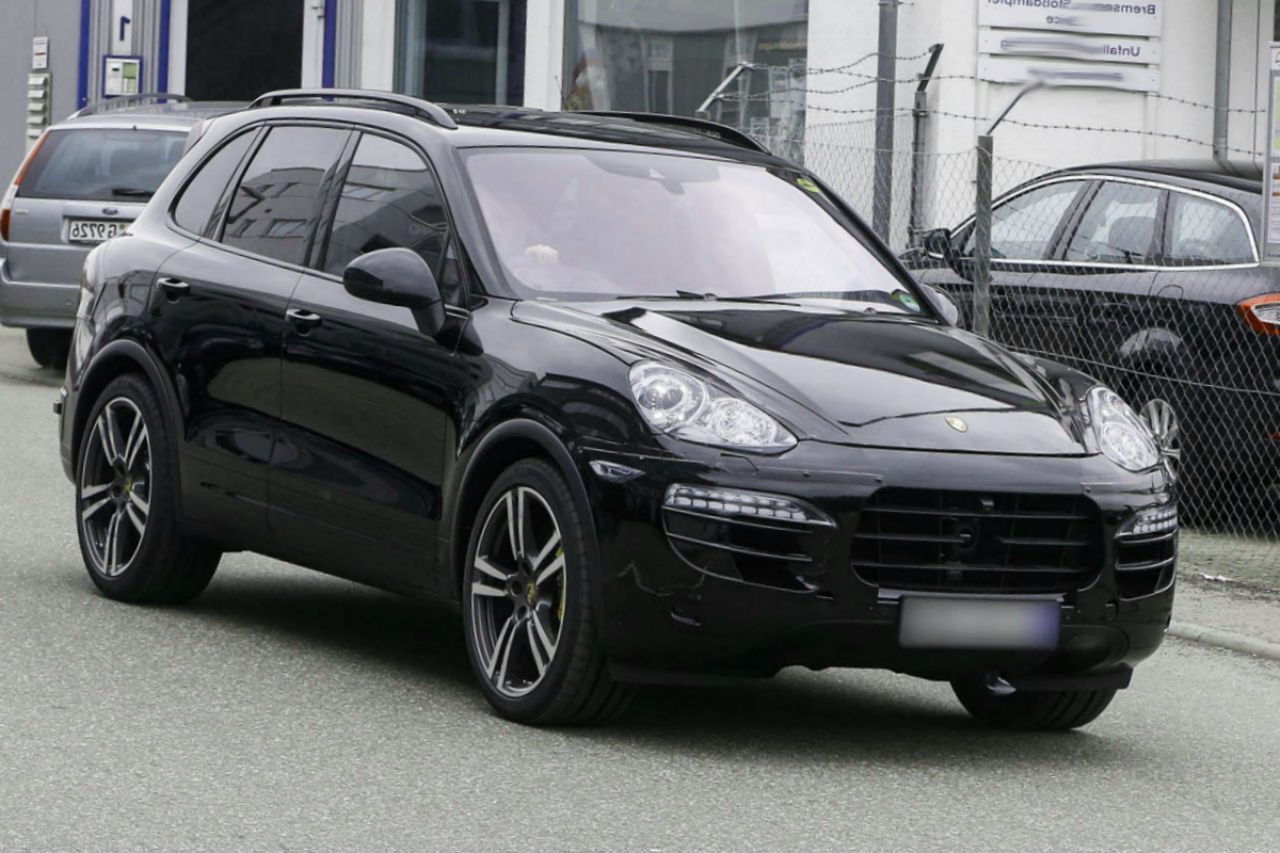 Porsche introduces its updated Cayenne next year.
As you may remember, recently the Porsche manufacturer has introduced its upgraded Panamera model of this year but soon the carmaker plans to present the updated Cayenne car, which will appear this year.

The SUV gets changes affecting exterior and dynamics of the car.

According to selling statistics, last year Porsche sold more Cayenne models by 3,000 than in 2012.

Most likely, we will see the updated SUV in April at the shows in New York or Beijing as well.

The redesigned exterior will include new daytime running lights and intakes with a renewed bumper. In addition, the novelty will get redesigned exhaust pipe.
The 2015 Cayenne S model will be equipped with a 3.0-liter V6 turbocharged engine producing the power of 420 horsepower. The transmission is planned to be the brand’s PDK with dual-clutch.

Besides, the new Cayenne S will be offered in both hybrid and diesel versions. The hybrid model will be equipped with the V6 gasoline engine and the electric motor, which in combination issuing the output of 416 horsepower. The car is able to electric drive a distance of about 22 miles. Owing to the combined powertrain, the fuel consumption is over 75 mpg.

Moreover, the Porsche manufacturer launches a diesel variant of the new Cayenne, which will get a new V6 powertrain, which is able to produce the output of 300 horsepower.

Both hybrid and diesel models are equipped with the eight-speed automatic gearbox.

The Cayenne Turbo S is also available in the market. The Turbo S will be equipped with a powertrain of 570 horsepower.