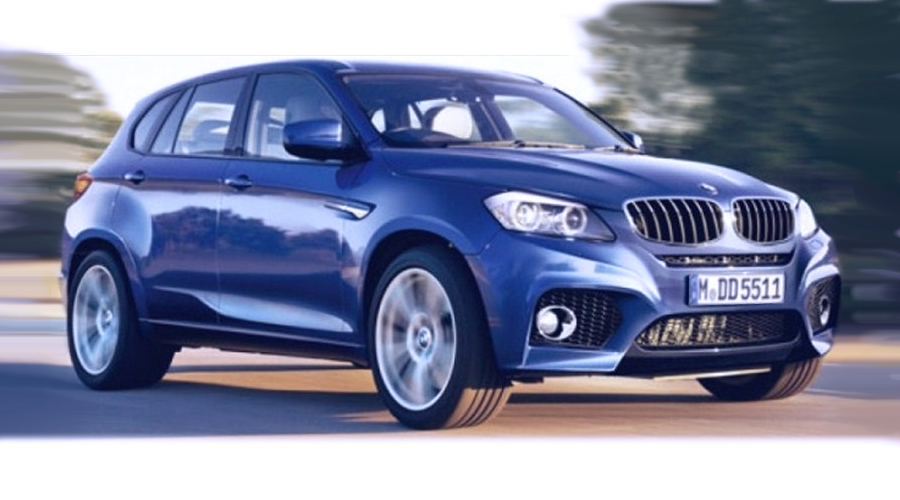 BMW plans to launch its new 7-seat crossover at the brand’s plant in the U.S.

According to some information, the BMW plans to build its X7 in the Spartanburg factory, which is located in South Carolina, the U.S.

Most likely, the auto manufacturer will announce this news at the end of this month.
However, one resource of Mass Media said that the BMW automaker planned to invest about 100 million dollars for expanding its brand’s plant to begin production of the seven-seated X7.

It is expected the BMW launches this crossover as a gap-filling in the brand’s range of crossovers.

The expanded rebuilt plant will allow increasing cars production to 400,000 cars per year. Soon this factory will launch about annual 350,000 cars.

However, the auto manufacturer currently plans to increase cars production only in the U.S. market because the carmaker hopes the growth of the selling capacity there soon.

As we have understood one more reason of the increasing production capacity of this factory is expected growing of demand for this model among potential customers belong to the U.S. auto markets.

The official representative said that the final decision about expanded production capacity would be made at the end of this week.

In addition, the representative added that more information, details and reasons of this decision would be opened during the official announcement this week.

Currently this factory produces crossovers such as X6, X3 and X5. The main part of the production is exported to different countries in the world. Moreover, this year the carmaker plans to start production of the X4 crossovers there too.

Meanwhile, the BMW auto manufacturer is working on development its X7s, which will come on production to this plant not early than in three years.