The new Mercedes-Benz S-Class will inherit something from Maybach 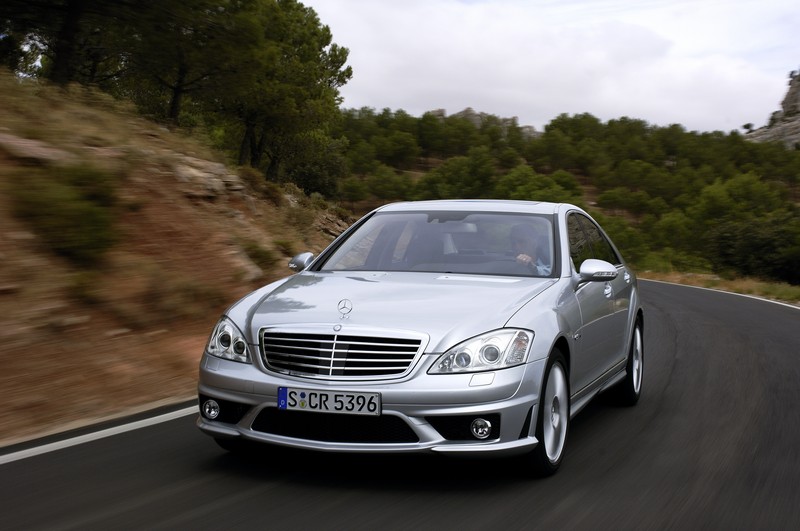 The new Mercedes-Benz S-Class will inherit something from Maybach
A few documents of the presentation of the new-generation Mercedes-Benz S-class were made Internet public. Thus, it could know not only the date of the production, but also some details of packaging arrangements of the German passenger vehicle.
Design of a future model is called “evolutionary” but we can not expect any radical changes of the exterior of S-class. The body color will be available in 11 varieties (including three the newest ones), and the interior is made of different types of wood and leather. The list of available finishes of the AMG-version will include carbon.
As to equipment, the sedan will get a multimedia system Comand with the new interface, two 12.3-inch displays and a touchpad like Audi uses. Mercedes will offer adjustable rear seats to 10 positions, a panoramic glass roof and a system of ionization and fragrance of a salon as optional features. In addition, the S-Class model will be applied with several options of prematurely deceased Maybach such as folding tables for rear passengers, which hidden in the center console of rear seats.
The new generation of the sedan will get an advanced safety system, including the innovative night vision system responded to both people and animals running out into the road. It will independently use the brakes of sedan to a completely stop. Previously an active seat belt system and tracking dead zones system were reported about.
Firstly S-class will be equipped with a new control suspension system, called Magic Body Control. It is an evolution of Active Body Control system and that has a special tracking camera controlling any changes of a road surface. Owing to this system a car will be able to adapt the suspension to the road.
And finally, the most interesting thing is the production of a new model on the market. According to some information a new generation of Mercedes-Benz S-Class will be launched in August and in dealers’ showrooms in September. The most expensive modifications are S500 4Matic and S63 AMG 4Matic which will be available in a few months after the start of producing. A sedan will be presented at a private show in Germany in May, 15.