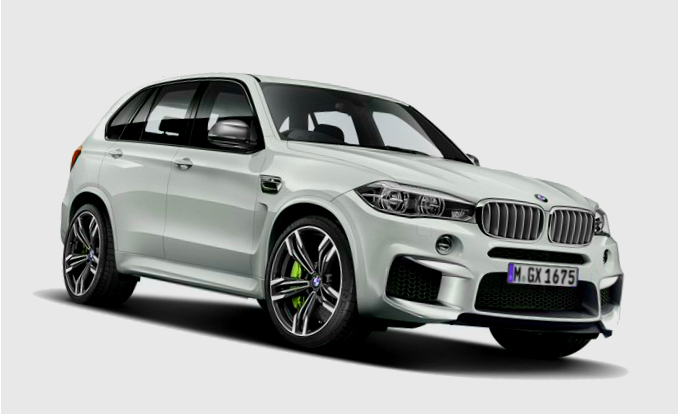 The BMW auto manufacturer is working on building its new X6 SUV with five doors, which is expected to come on the market as a car of 2015 model year. The carmaker has made decision to produce a rear-wheel-drive version of the X6 for the U.S. customers.

The new version of the X6 is called as the X6 sDrive35i, which will be offered with rear-wheel drive, equipped with the 3.0-liter six-cylinder in-line turbocharged Twin Power engine that can produce the power of 300 horsepower. This variant will get the eight-speed automatic sports Steptronic gearbox.

Anyway, we should not forget about the all-wheel-drive versions. The xDrive25i and the xDrive50i will be also updated as new models of 2015. Both versions will be equipped with eight-speed automatic gearbox. The powertrain will become more powerful by 50 horsepower –the 4.4.-liter V8 turbocharged engine will be able to produce the output of 450 horsepower.

Besides, updates in a powertrain, the car will get the redesigned exterior. According to the carmaker, the exterior will be updated to “the extroverted design”.
The first changes in the car’s exterior are noticed from the renewed grille with X shape. As usual, the carmaker presented the aggressive headlights with the brand’s twin circles, new LED fog lights give a novelty a new fresh look.
The LED headlights are also considered as update as well.

Moreover, the car has been equipped with new intakes on the front bumper, air deflectors on arches and other air technologies, which allow flowing of the air everywhere around the updated X6.

The back part includes new taillights in L-form, from which LED stripes of the light are protruding.

In addition, currently the auto manufacturer is ready to offer us two new body colors for the BMW X6. There is the Flamenco red metallic and the Dark olive.

The interior includes many elements of the luxury atmosphere. The carmaker used new materials; there is pearl gloss chrome, poplar wood, Fineline oak, aluminum and others.

There is the LED contour line around the car’s cabin. The central dashboard and displays are in the black-panel technology, but the displays’ presentation and color may be changed depending on the Driving dynamic control.

There is the brand’s standard infotainment system that includes the 10.2-icnh display.

The optional features are the M sport and xLine, the variable interior includes leather Dakota finish with Coral red hues and Cognac. The Bang & Olufsen sound system and even the rear entertainment system as well.

The top pack of the 2015 BMW X6 includes the head-up display, the brand’s selective beam headlights with night vision. The final system allows detecting people and animals and other obstacles that may cause any risk of collusion at night.