What do you know about the new BMW 7-Series 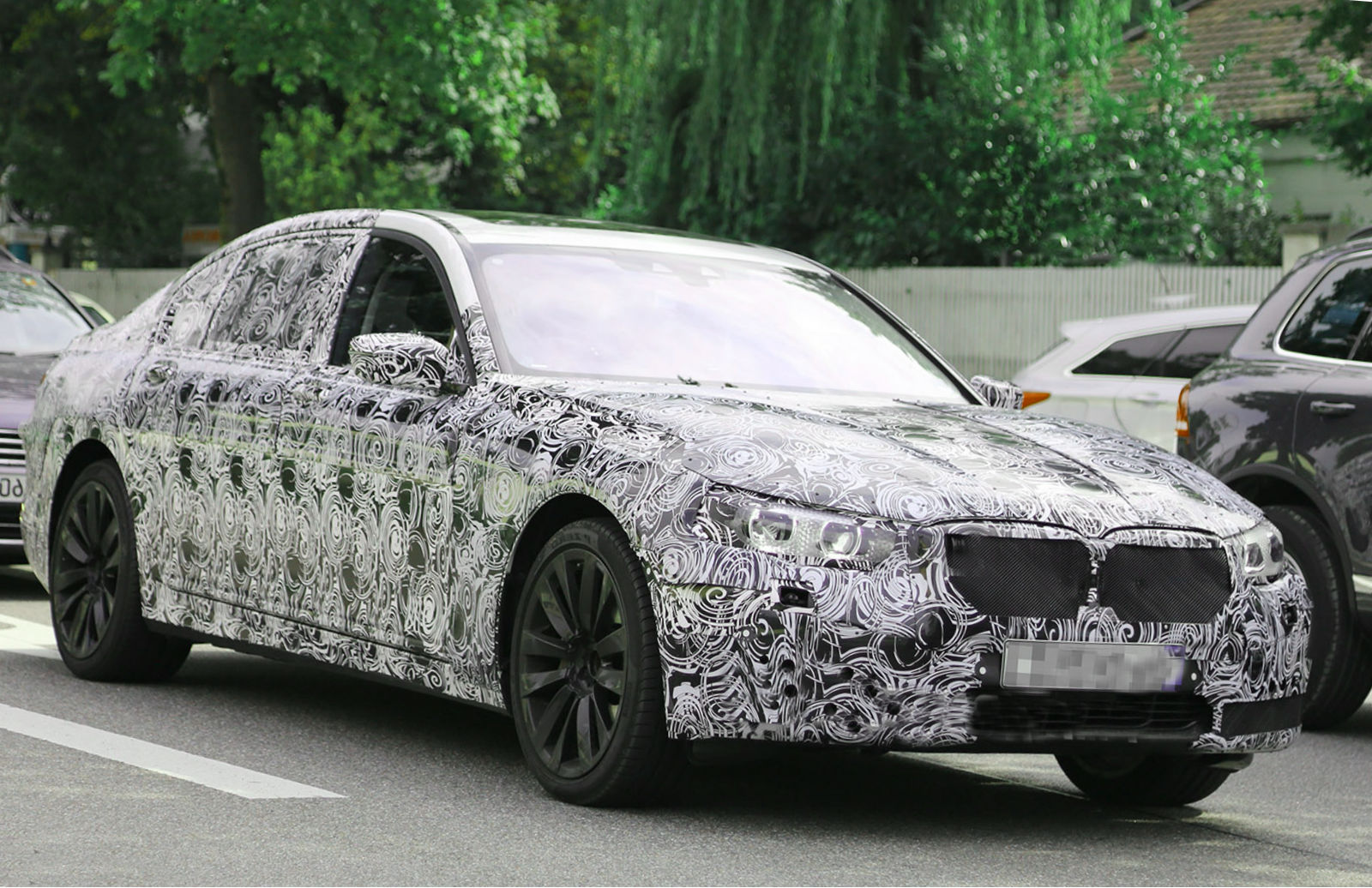 What do you know about the new BMW 7-Series, which is expected as a model of 2016?
This information will be much attractive for all fans of the BMW cars. Nowadays, the automaker tested its new prototype of the next generation sedan. The prototype is a car of 7-series that is named as the G11 for a while.
That prototype cannot be a novelty at all because we saw it as a concept at the auto show in Beijing this year.

According to the auto manufacturer, the G11 will come on the market by the end of nexy year as the car of 2016 model year.
Unfortunately, we cannot base on the official pictures of the prototype, but what we are able to notice in spy shots, there is the new design of lights and exhaust pipes. The interior is not able to be glanced in details but we suspect the final design of the interior may be changed for production versions.

As we may notice, the exterior design is similar to the regular 7-series. The carmaker has been prepared main changes in a vehicle. First, the novelty is based on the new platform 35up; in the future, BMW plans to use that modular platform for all models beginning from the 3-series lineup. One of advantages of this 35up platform is using carbon fiber for any elements, which allow reducing weight of the 7-series.
Owing to using carbon fiber in trunk lid, hood and roof, the novelty is lighter by 300 -400 pounds than the current model, which weighs about 4,400 pounds. Certainly, lightweight materials are not able to improve the economy, but if we talk about performance, handling and acceleration –yes.

The auto manufacturer offers the new 7-series equipped with six-cylinder, eight-cylinder ad twelve-cylinder powertrains for the U.S. auto market. Surely, engines may be direct-injected and turbocharged as well. According to the automaker, currently, the 2016 7-series is not planned to be equipped with the V12 engine; however, later, the V12 will come improved with the fuel saving.

Meanwhile, the new 7-Series is expected to be equipped with the plug-in hybrid system, which has been already tested recently. Also, there will be the M Performance variant, which will get the V8 twin turbocharged engine. The M Division does not plan to launch the full-sized sedan under the M index.

Inside, the car will be equipped with many different systems such as traffic warnings, automatic parking, auto driving capability and other convenience options. Moreover, the BMW brand works together with the Continental supplier, which will debut in the 2016 7-series.

In addition, the novelty will have 3D maps, weather and traffic information in real-time, navigation system and Wi-Fi.
The official presentation will take place at the auto show in Frankfurt next year.