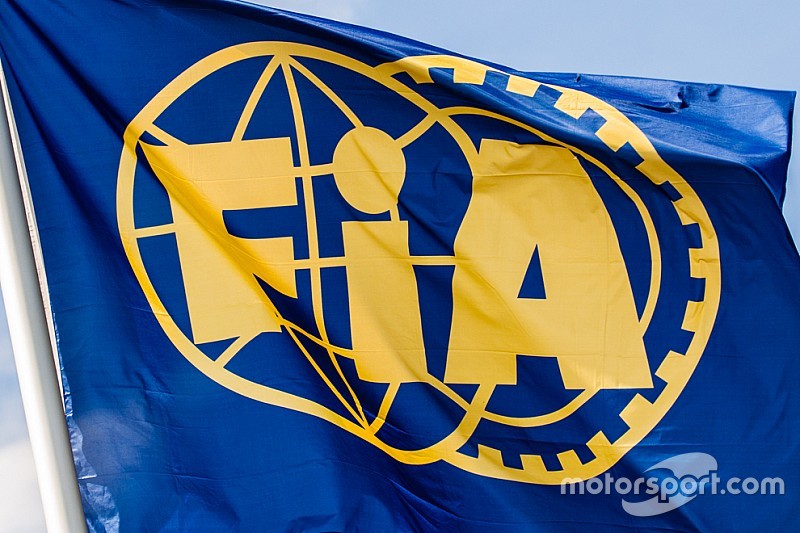 Motor sport's governing body, the FIA, has joined forces with well-known filmmaker Luc Besson to create a hard hitting brief designed to encourage children's highway security around the world.
Entitled Save Children Lives, the movie - that will be supported by the FIA basis - is introduced world-wide today to coincide with global Walk to school-day, an initiative established to raise consciousness of the necessity to shield some of society's most vulnerable motorists.
In accordance with World Health Organisation amounts, 500 kids are killed daily in road crashes internationally. In a play to raise consciousness of the road security disaster, Jean Todt, President of the FIA and unique Envoy of the UN secretarygeneral for highway security, considered well-known director Besson (Nikita, Leon, The Fifth Element, Taxi, Taken) to provide a powerful visual message emphasizing the risks facing kids all over the world.
Shot on-location in South Africa and Paris, France, the movie reveals the dangers kids are faced with every day, whether through the dearth of safe infrastructure in the townships of South Africa or as an effect of the significant traffic of a leading European city (Warning: movie includes graphical CCTV content).
A stunning wakeup call

The movie is a stunning wakeup phone but it's one Todt considers will assist concentrate attention on making streets safe for kids everywhere.
"Road traffic crashes are now the main killer of kids aged 15-29. And without pressing activity, 500 children will shortly function as the top killer of the aged between 5-14," mentioned Todt. "500 children must do every thing in our capacity to prevent this scourge and also this movie can become a rallying call."
For Besson, the chance to lead to the pursuit for enhanced highway security was hopeless to resist.
About #SaveKidsLives
The movie will be released meant for the #SaveKidsLives effort, started for the third UN Road Safety Week dedicated to child security, which ran from May 4-10 2015.
#SaveKidsLives requires motion to prevent the increasing amount of road deaths globally and for administrators to conserve children's lives by placing road security measures in spot. Many people are encouraged to sign the web Child Declaration, together with the target of achieving 1,000,000 signatures nicely on its way to the half-way mark.
Today's release may also be accompanied by the launching of a committed picture web site as well as a world-wide social networking effort aimed at supporting public sharing of the picture, accessible in 10 languages (English, French, Spanish, Italian, German, Arabic, Chinese, Japanese, Portuguese and Russian).