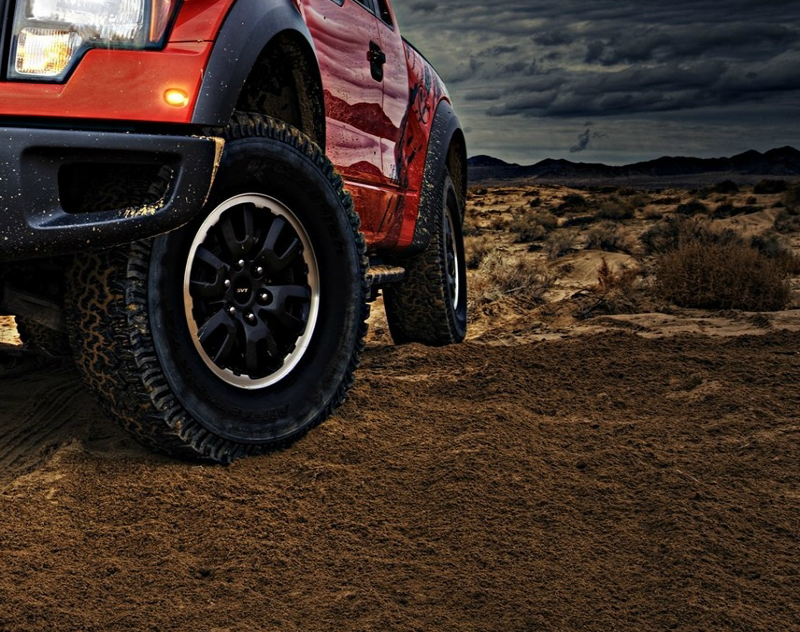 If you live in the U.S, especially in the northern states, you know that SUVs are the most popular with people there. The 2013 year is over; however, it brought many outstanding sport utility vehicles. Let us enumerate the top five of the best “big” cars of 2013.

We start from the Volkswagen Touareg TDI Lux. This novelty is equipped with a diesel powerful engine, which has the torque of 406 lb-ft. That is not bad for the Touareg gearbox that is available with six-speed and eight-speed automatic transmissions.

The next our favorite is the Mercedes GL63 AMG. This SUV has a 5.5-liter V-8 twin turbocharged engine, which can produce the output of 550 horsepower with the torque of 560 lb-ft. This seven-seated vehicle suits people, who prefer comfort and are ready to spread out pretty penny for this novelty.

However, some of our experts consider it is not reasonable to pay such money for that SUV, which consumes 12 mpg. Nevertheless, if you are a real fan of the Mercedes-Benz, you have to buy this one.

The next novelty is the Jeep Grand Cherokee Overland, which is a model of 2014 but it has come on our auto market in 2013.

This model was completely updated after it became more capacious but the appearance suffered a little.

Experts said that there were many additional details and features, which were not necessary and the SUV could manage without them.

And the fifth new sports utility vehicle is the BMW i3, which is expected to come on sale in spring of this year.

This model may cost you from 41,000 to 45,000 dollars according to a version.
Besides, the last favorite SUV is not common car; it is equipped with a hybrid powertrain, redesigned cargo compartment and the upright driving position. Someone call it the best car for families.