Home
→
News
→
Renault plans to made a new van

Renault plans to made a new van 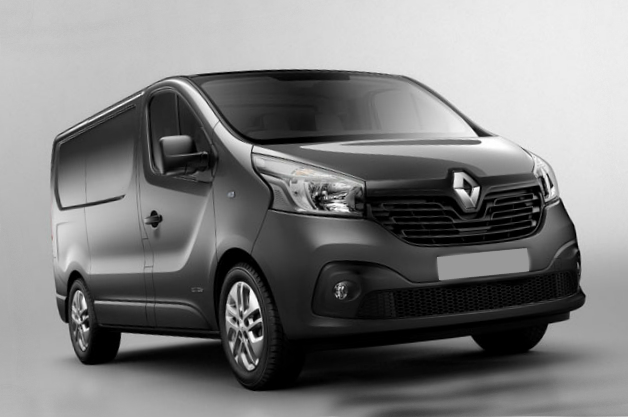 The French auto manufacture is working on development a replacement for the Fiat Scudo van. The novelty will come on the auto market in two years.

According to the official report of the carmaker, the new van is planned to be produced at the Renault’s plant in France, where currently, Renault launches the Espace mini-van and the middle size Laguna model. Especially for that, the auto manufacturer has invested about 230 million euros to improve that factory and redesigned it from only passenger cars production.

Renault hopes to use total capacity of the plant to produce vans. In Sandouville, there is the new Renault Trafic, Nissan NV300 and Opel/Vauxhall Vivaro as well.
The successor of Scudo is planned to be built on the Trafic model. Owing to it, the carmaker will be able to save money by reducing costs for manufacturing; meanwhile, the French carmaker will be still competitive.

As you may remember, the PSA has recently stopped the joint venture with Fiat and now the carmaker is cooperating with Toyota to launch Citroen Jumpy, Toyota ProAce and the Peugeot Expert.

According to analyzing, the French auto manufacturer plans to produce 30,000 Scudo models during the first production year, and 9,000 Nissan’s NV300 as well, while the Vivaro production capacity will become less to only 10 per cent of the all output of the plant.

Certainly, now we do not have enough information about plans of the PSA; however, when the first van rolls out, we will get more.